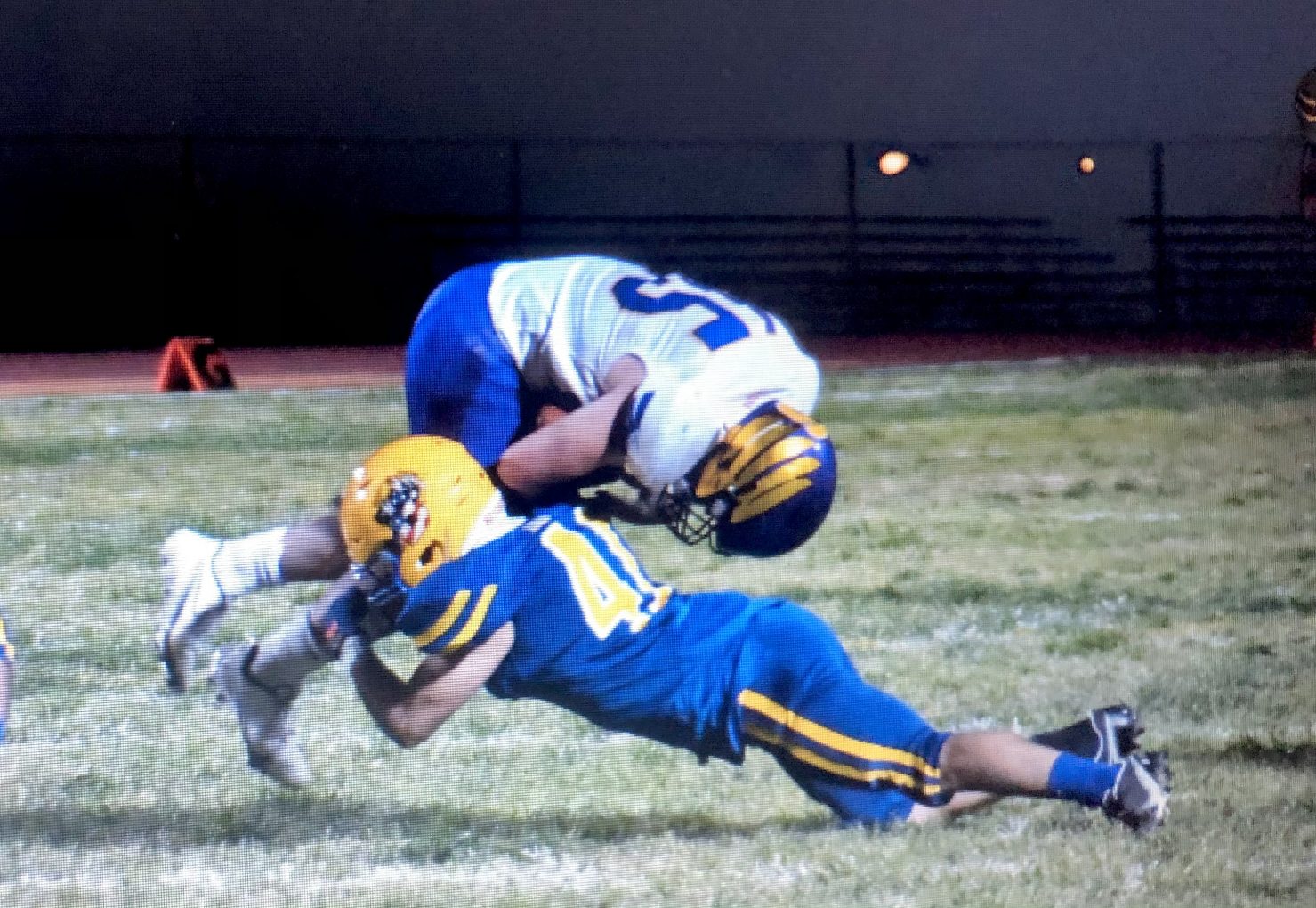 Southwest responded with a 6-yard touchdown pass from Logan Jungers to Manuel Gonzalez to get the Eagles close, 8-7, as the first quarter ended.

Brawley blew the game open with a 22-point second quarter to take a 30-7 halftime lead. The Wildcats’ Isaiah Young had a 40-yard touchdown run in the quarter to help Brawley pull away from the Eagles.

Young would finish the scoring in the third quarter with a 23-yard touchdown run to make the final 36-7.

Next
Three Hurt in Fiery Holtville Crash, Including 1 Teen