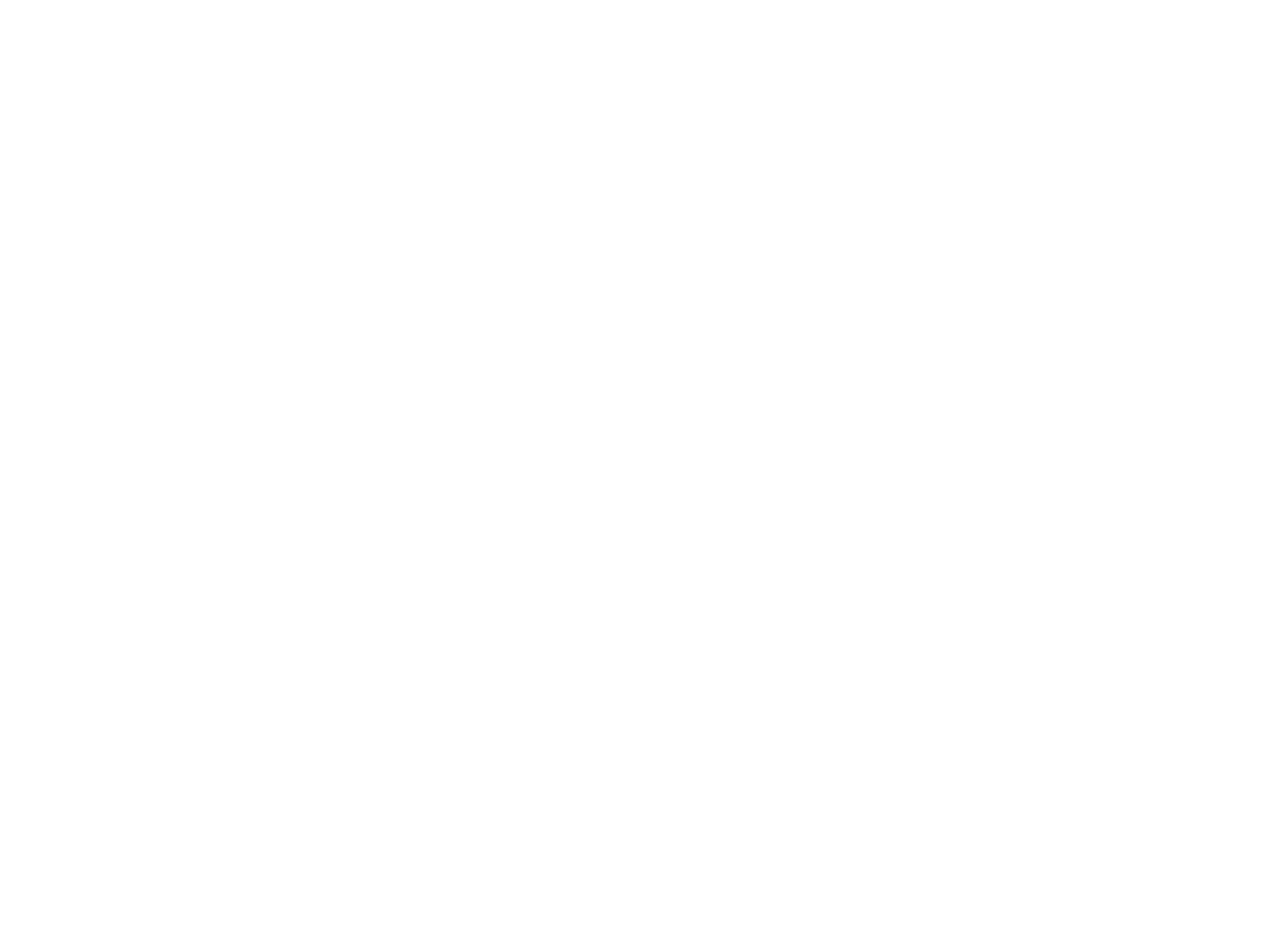 EL CENTRO — On a windy night at Cal Jones Field on the Central Union High School campus, the Vincent Memorial Catholic football team was able to stuff the Spartans’ running game, but struggled to stop the pass, losing 34-0 to the three-time defending Imperial Valley League champions on Thursday, March 25.

The Scots (2-1 overall, 1-0 in Desert League) were impressive in the opening quarter, holding the high-powered Central offense to three consecutive three-and-out offensive possessions. Of course that was while the Spartans were trying to move the ball into the wind.

With the wind at their backs, the Spartans (2-0 overall, 1-0 in IVL) scored 27 second-quarter points and senior quarterback Jordan Reed threw for 214 yards and two touchdowns, plus ran for another on the final play of the half.

“Normally we try to be 60-40 pass to run but obviously there in the second quarter we tried to take advantage of the weather and throw the ball,” said David “Rookie” Peña, Central’s fourth-year head coach.

Vincent Memorial was able to move the ball inside the Spartans’ 35-yard-line on each of its first three possessions but unable to put points on the scoreboard.

The first play of the second quarter, the Scots faced a fourth-and-2 from the Central 21-yard-line and elected to go for the first down. Senior running back Noe Saenz was thrown for a two-yard loss and Vincent Memorial turned the ball over on downs.

That’s when the Central air attack began as Reed led the Spartans on a three-play, 77-yard drive that finished with a 43-yard touchdown pass to sophomore Gavin Marini. Fernando Morales booted the extra point and Central was finally on the board, up 7-0, with 10:48 left in the half.

“We came out here and showed we’re never going to give up and we weren’t going to be intimidated by a bigger and faster team,” said Baraquiel Fimbres, the Scots’ senior defensive captain. “Playing against a team with their speed and talent it shows us what we need to do to get better.”

On the Spartans’ next possession, Reed would hit Morales for a 35-yard touchdown pass with Morales making a leaping, twisting catch for the touchdown. He’d also boot the extra point to put Central ahead, 14-0, with 8:44 left before halftime.

Morales finished the game with five catches for 107 yards and the acrobatic touchdown.

“He (Morales) is a heck of a kid. He’s a three-year starter for us so we know he can make some plays,” coach Peña said.

Vincent Memorial’s offense failed to get a first down in the second quarter as the windy conditions limited any passing attempts in the period.

“We played our game in the first quarter and then we made a few mistakes, but Central is definitely the best team in the Imperial Valley,” said David Wong, Vincent Memorial’s sixth-year head coach. “We wanted to play this game to see how far behind them we are and what we need to do to try and get to their level.”

The Spartans finished the second quarter with an impressive nine-play, 54-yard drive that culminated with a seven-yard Reed scramble for a touchdown on the final play of the half to send Central into the locker room with a 27-0 lead.

Reed finished the game completing 13-of-22 passes for 223 yards and three touchdowns. He only attempted two passes in the second half with the only completion being a 28-yard touchdown toss to Marini midway through the third quarter to make the score 34-0.

Vincent Memorial junior quarterback Diego Elorduy completed 13-of-30 passes for 102 yards and had two passes intercepted, including the final pass of the game as the Scots were at the Central 14-yard-line.

Next up for the Scots is their Desert League showdown with Holtville, set for 7 p.m. Thursday, April 1, to be played at Cal Jones Field on the Central Union High campus.

“I think we’re ready for them,” Fimbres said about the Vikings. “We’ll watch a lot of film and get out there and practice and give everything we can in the game.”

The Spartans travel to Imperial to take on the Tigers in their opening IVL game, set for 7 p.m. Thursday, April 1.