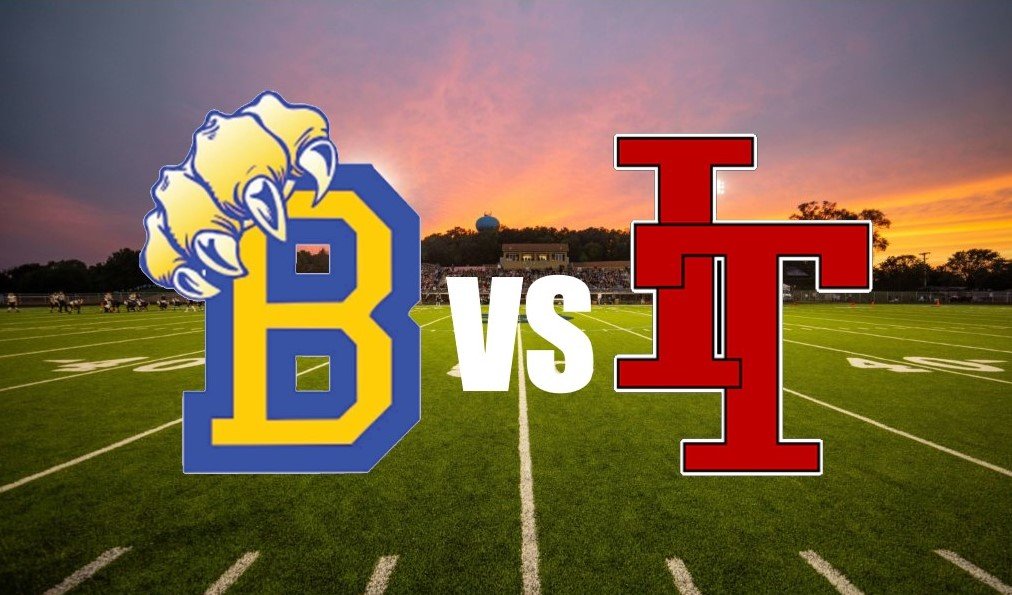 IMPERIAL — The Brawley Union High School football team improved to 3-0 on the season with a 26-6 Imperial Valley League victory over Imperial High at Shimamoto-Simpson Stadium here on Friday, March 26.

Brawley jumped on the scoreboard quickly with Jayden Figueroa returning the opening kickoff 85 yards for a touchdown. Young ran in the two-point conversion and the Wildcats led 8-0 just seconds into the game.

After Young’s 60-yard score put Brawley ahead 14-0, Imperial (1-1 overall, 0-1 in IVL) cut the lead to 14-6 in the second quarter thanks to a 40-yard touchdown pass from Joaquin Alvarado to Jessie Nichols.

Young’s second score of the night came in the third quarter with a 4-yard blast that gave the Wildcats a 20-6 lead heading to the final period. He put the game away early in the fourth quarter with a 10-yard touchdown run that gave Brawley the final margin, 26-6.

Brawley travels to Ward Field in Calexico for a 7 p.m. kickoff on Thursday, April 1, while Imperial hosts Central Union at Shimamoto-Simpson Stadium, also at 7 p.m. April 1.