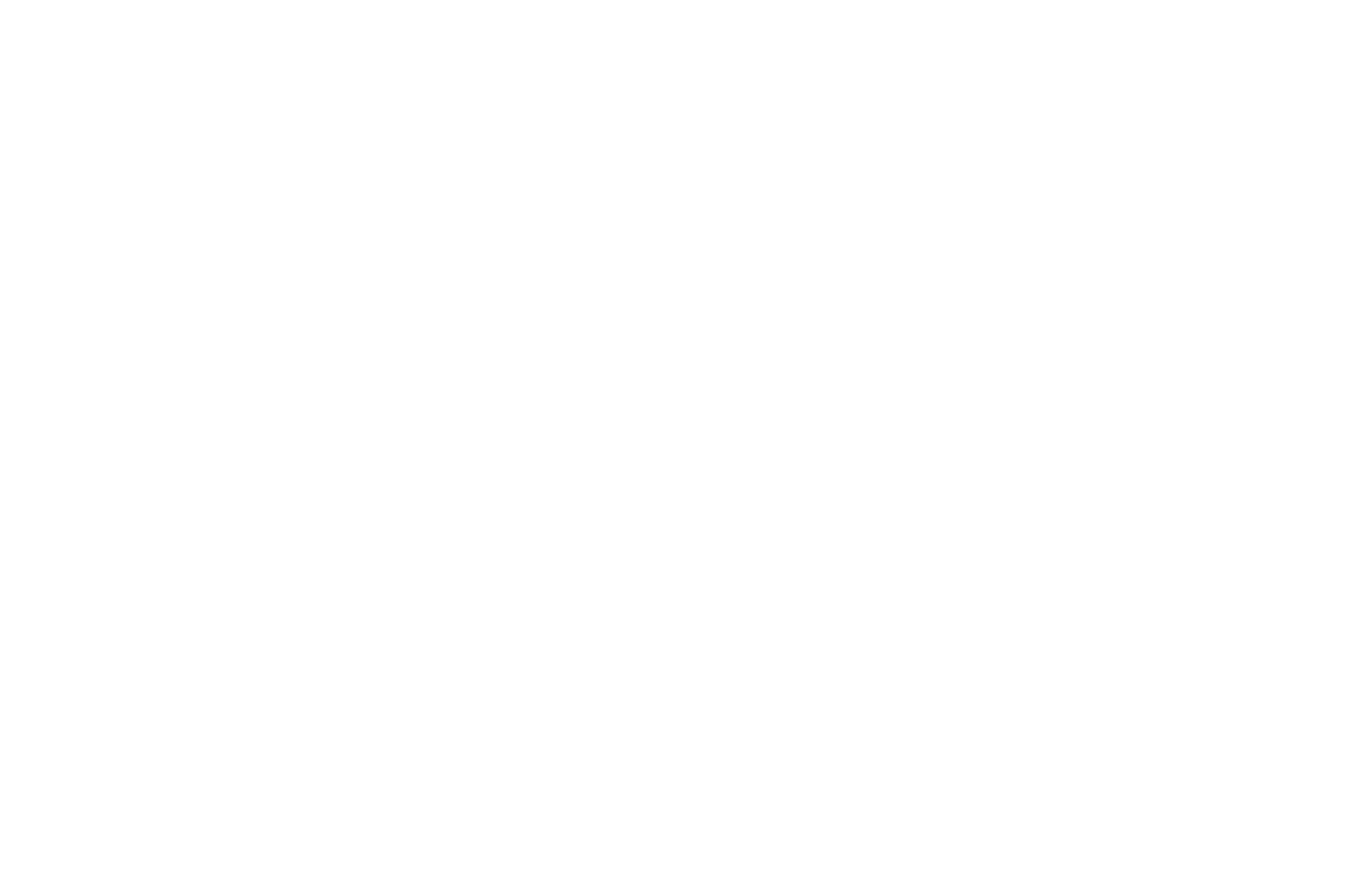 EL CENTRO — Members of the Veterans of Foreign Wars Post 9305 of Imperial County gathered at Evergreen Cemetery and Bucklin Park to remember their fallen brothers and commemorate national Vietnam War Veterans Day, which was Monday, March 29.

VFW Post 9305 were joined by a handful of members of the public to “render honors to Vietnam veterans at Evergreen Cemetery and Bucklin Park,” the site of a local veterans’ monument. At rifle salute was held at the cemetery at 8:30 a.m. that morning, with a second rifle salute at the Bucklin Park memorial at 10 a.m.

Thirty-three people “killed in action” during the Vietnam War claimed Imperial County as there home, and an additional three service members are included in the KIA tally due to their ties to the area, Henderson said on Tuesday, March 30.

It is believed at least around 180 Vietnam War veterans are living in Imperial County, Henderson added.

In 2012, President Barack Obama signed a presidential proclamation, designating March 29 as the annual observance of Vietnam War Veterans Day, according to the U.S. Department of Defense.

The signing of the proclamation marked the 50th anniversary of the departure of the last American troops from Vietnam on March 29, 1973. Only U.S. embassy personnel and support staff remained in South Vietnam until the fall of Saigon on April 30, 1975.

“The Vietnam War is a story of service members of different backgrounds, colors and creeds who came together to complete a daunting mission,” the proclamation states. “It is a story of Americans from every corner of our nation who left the warmth of family to serve the country they loved. It is a story of patriots who braved the line of fire, who cast themselves into harm’s way to save a friend, who fought hour after hour, day after day to preserve the liberties we hold dear.”

More than 58,000 Americans were killed and many thousands more were wounded and injured or determined to be missing.

The proclamation also states: “In one of the war’s most profound tragedies, many of these men and women came home to be shunned or neglected — to face treatment unbefitting their courage and a welcome unworthy of their example. We must never let this happen again.”

Photos were provided by Henderson.

Next
GILGAR: Indoor Sports OK’d at Private School, What About Public?