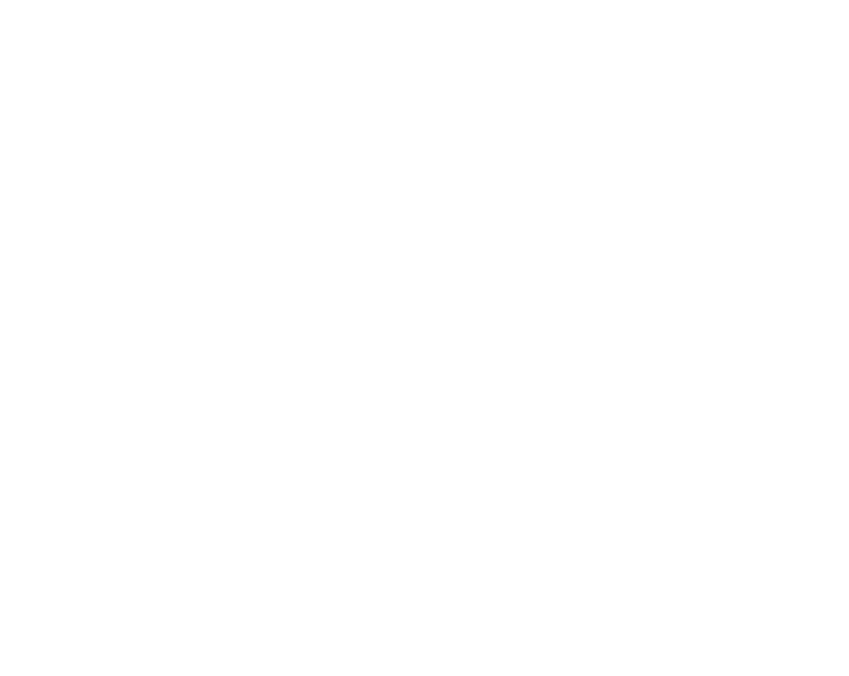 HOLTVILLE — The Holtville High School girls’ soccer team has had to make a lot of adjustments during this COVID-delayed and condensed season, and it’s been a rough start as the Vikings try to work though lineup and position changes.

Holtville is 1-5 on the young season with defensive struggles haunting the Vikings, giving up three goals or more in five of six contests. Holtville’s lone victory came on March 25, with a 5-0 shutout of Southwest High of El Centro.

“Our personnel has been different, and we are trying girls at completely different positions,” said first-year head coach Sadie Ming. “In some cases, we are having to play girls in positions they’ve never played before.”

On Saturday, March 27, the Vikings hosted perennial Imperial Valley League power Central Union High and fell, 4-2. To this point that is the closest game the Spartans have had and the most goals they have given up in a game this season as they currently sit undefeated at 6-0.

On Tuesday, March 30, Holtville fell at home to Brawley Union, losing 3-1, then the next evening, Wednesday, March 31, the Vikings hosted Imperial and lost 4-1 after being tied, 1-1, at halftime.

“We came out and played well in that first half against Imperial,” Ming said. “Then there were about 10 minutes in the second half where we just lost it. We gave up a goal and had a few mental mistakes and they scored all three goals in about 10 minutes.”

Sophomore Mykenzie Wright, who scored a goal against the Spartans, has moved to centerback, which is a new position for the Viking. Between Wright and junior Lesley Sandoval, Ming likes how the middle of the field is coming together.

“Being my first year as head coach, we have changed the way we do a lot of things and the girls are adjusting well,” Ming said.

The leading goal scorer for Holtville has been senior Amanda Strahm, who netted three goals during the three-game homestand, with one goal apiece against Central, Brawley and Imperial.