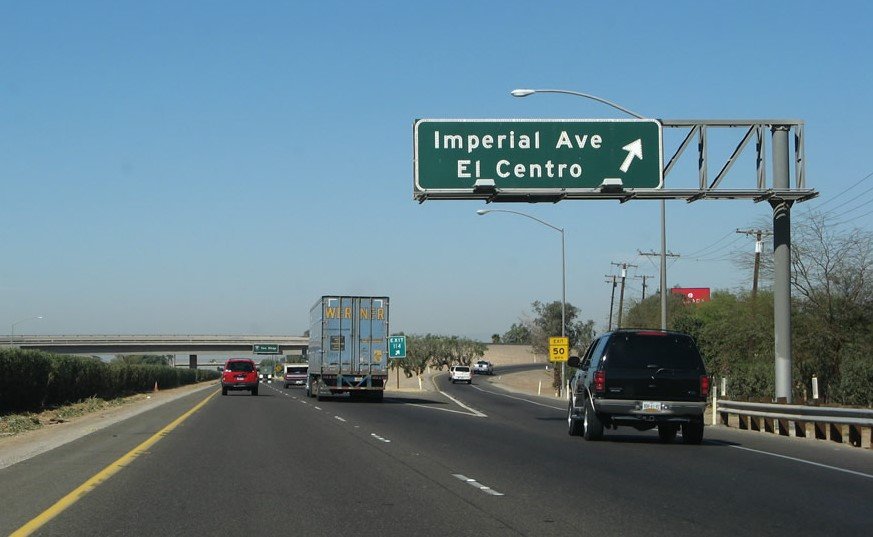 EL CENTRO — Due to high winds, the final closure of all eastbound lanes on the Interstate 8/Imperial Avenue Interchange Project in El Centro from Forrester Road to Highway 86/Fourth Street has been rescheduled to Tuesday night, April 6, from 9 p.m. to 5 a.m.

The final of four overnight closures had been slated for Monday night, April 5, in order to install falsework, or temporary structures used for support during construction, according to the state Department of Transportation.

One lane of westbound I-8 will also be closed during the rescheduled final night with the remaining lanes open to traffic, according to a Caltrans press release.

Detours are as follows:

The recommended detour maps for the full interchange closure can be found at https://dot.ca.gov/caltrans-near-me/district-11/current-projects/i8-imp-interchange.

Access to businesses and medical facilities will continue via the detour.