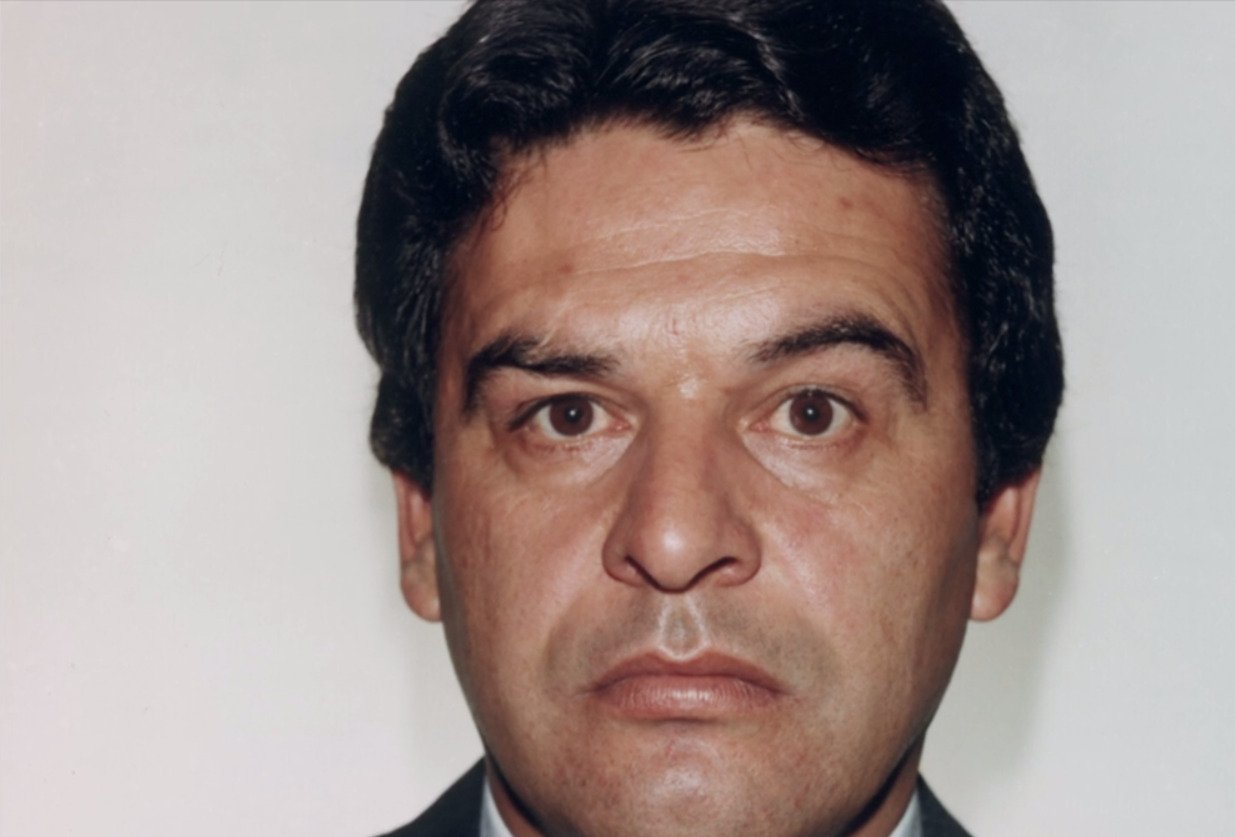 WASHINGTON — A convicted aggravated felon involved in the 1985 kidnapping and murder of Imperial Valley native and U.S. Drug Enforcement Administration Special Agent Enrique “Kiki” Camarena Salazar was removed to Mexico on Wednesday, April 7, according to a press release.

Juan Jose Bernabe Ramirez, 62, a Mexican citizen, was turned over to Mexican immigration officials on the international boundary at the Paso Del Norte Bridge in downtown El Paso, Texas, by officers with Immigration and Customs Enforcement’s Enforcement and Removal Operations.

Bernabe is considered a threat to public safety due to his criminal convictions, according to a Thursday, April 8, ICE press release.

“Our ERO officers, especially those working closely with the Federal Bureau of Prisons, stand ready to assist our law enforcement partners 24 hours a day,” said Denice Seemiller, acting field office director for ERO Salt Lake City. “The gruesome nature of this case is extremely unsettling. Our dedicated officers diligently worked on making all the necessary arrangements to ensure Bernabe’s removal was seamless. His arrest and removal from the United States sends a clear message that we will not tolerate heinous criminals being released into our communities.”

Born in Mexicali on July 26, 1947, Camarena and his two brothers and three sisters migrated to Calexico as a child. He was a 1966 graduate of Calexico High School and, upon his return from military service in 1970, became a Calexico police officer and later an Imperial County Narcotic Task Force special agent.

Camarena joined the DEA in 1974, and was assigned to Guadalajara, Mexico, in 1980. His kidnapping and murder were the subject of the first season of the popular Netflix spinoff series, 2018’s “Narcos: Mexico.” His case was also the subject of a 2020 Prime Video documentary series, “The Last Narc.”

On July 20, 1989, Bernabe was admitted into the United States as a nonimmigrant visitor in Los Angeles for up to six months. On July 27, 1989, DEA agents arrested him for his involvement in the kidnapping and murder of Camarena. Bernabe was convicted on July 30, 1990, in the U.S. District Court for the Central District of California in Los Angeles, for violent crimes in aid of racketeering aiding and abetting and accessory after the fact.

He was sentenced to 10 years in prison for each charge. Additionally, on the same date, he was convicted of kidnapping a federal agent aiding and abetting and sentenced to life in prison.On Jan. 13, 1992, officers with the former U.S. Immigration and Naturalization Service in Kansas City, Missouri, encountered Bernabe at the U.S. Penitentiary, Leavenworth in Leavenworth, Kansas, and determined him to be in violation of his nonimmigrant visitor status. As a result, the officers issued an immigration detainer with the Federal Bureau of Prisons.

On Sept. 9, 2020, the U.S. District Court for the Central District of California in Los Angeles, granted Bernabe’s motion to vacate, set aside or correct his sentence. On Dec. 17, 2020, the Court accepted his plea of guilty to accessory after the fact and conspiracy to commit, Racketeer Influenced and Corrupt Organizations Act and sentenced Bernabe to time served. The next day, the BOP transferred him to the custody of ERO Salt Lake City pursuant to the immigration detainer lodged on Jan. 13, 1992.

Previous
FLOW-VID? Floodgates on Vaccine, and Who Can Get it, Open Wide