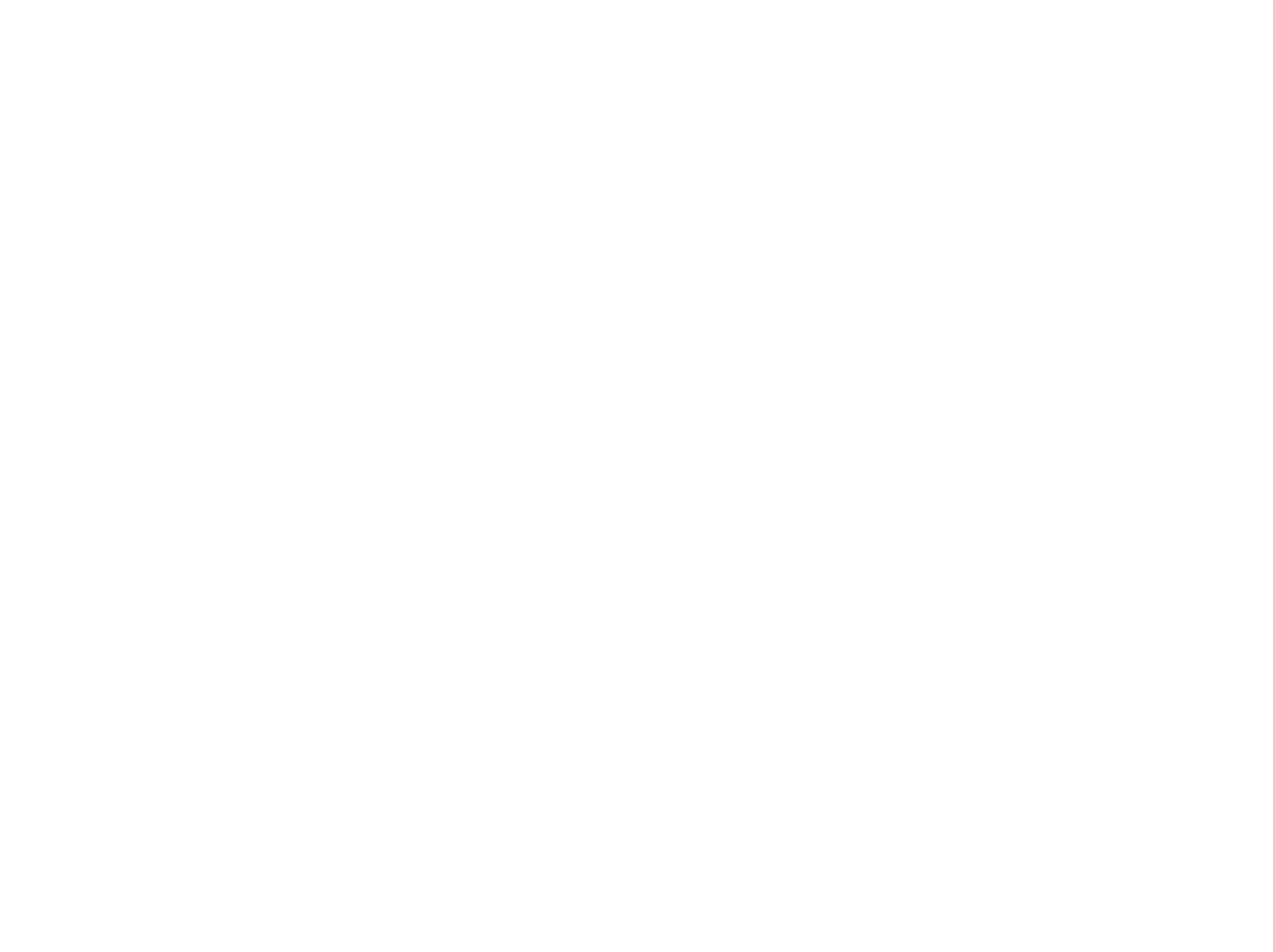 PINE VALLEY — The Holtville High School football team turned a house of horrors into a party pad on Friday, April 9, when the Vikings traveled to take on Mountain Empire here and walked away with a 50-6 victory and an outright Desert League championship.

It had been seven years since Holtville claimed an sole league championship on the gridiron, but the Vikings (3-0 in DL action, 3-2 overall) made it look easy on Friday, piling up 324 yards and seven touchdowns on the ground.

A week after racking up almost 400 yards on the ground against Vincent Memorial, Holtville’s rushing attack was back at it with four different running backs getting into the end zone.

“This has been an unbelievable year and season with everything that has happened,” said Jeramiah Higgins, Holtville’s senior fullback. “This has been that last chance for us to be with these guys who are more like family than teammates.”

Higgins helped the Vikings put the game away in the second half with two touchdown runs. The first came early in the third quarter on a 23-yard blast up the middle to give Holtville a 37-0 lead.

His second score came on the first play of the fourth quarter when he shot up the middle for a 28-yard touchdown run to put the Vikings up 50-0.

“The offensive line was definitely doing a great job tonight and opening up some huge holes,” Higgins said. “I have to be patient and wait for that wedge to form, and it was absolutely wide open tonight.”

Holtville’s defense was stellar as well, holding the Redhawks (0-2 in DL play, 0-5 overall) to 23 yards of offense. The Vikings pushed Mountain Empire back for negative-41 yards rushing on the evening.

“We came out and wanted to set the tone early and get a lead and play from ahead,” said fourth-year Holtville coach Jason Turner. “We have struggled on this field. Something seems to always go wrong here, and we just wanted to make sure that didn’t happen tonight.”

The Vikings had only won once in the previous five tries in Pine Valley dating back to 2010.

All three of them had first-half touchdowns and Iten added a second score on the final play of the half on a seven-yard sprint to the end zone. The score gave Holtville a 30-0 lead at intermission.

“Our chemistry is really good because we’ve been playing together since we were freshmen, all at the exact same positions we play now,” said Holtville senior Roman Ordonez about the success of his offensive line. “We get together, and we watch film and help each other get better every week.”

Holtville’s ground game was so successful, the Vikings didn’t attempt a pass in the second half at Mountain Empire.

On the defensive side of the ball, the only hiccup for Holtville was on the final play of the game when the Vikings allowed a 31-yard touchdown pass from the Redhawks’ freshman quarterback Corey Vann to senior receiver Marcus Smith.

“I’m happy for these kids, especially these seniors,” Turner said about winning the DL crown. “So much was taken away from them this year because of COVID, and for them to battle through all that, come out here in spring and play like they have, I couldn’t be more proud.”

Having wrapped up the DL title, Holtville will travel to San Ysidro for a nonleague contest to complete its COVID-shortened season at 7 p.m. on Friday, April 16. Mountain Empire will travel to take on Palo Verde Valley of Blythe at 7 p.m. April 16 at Imperial High School in the DL finale for both schools.

Next
FOOTBALL: Tigers Pounce on Bulldogs for 35-0 Victory