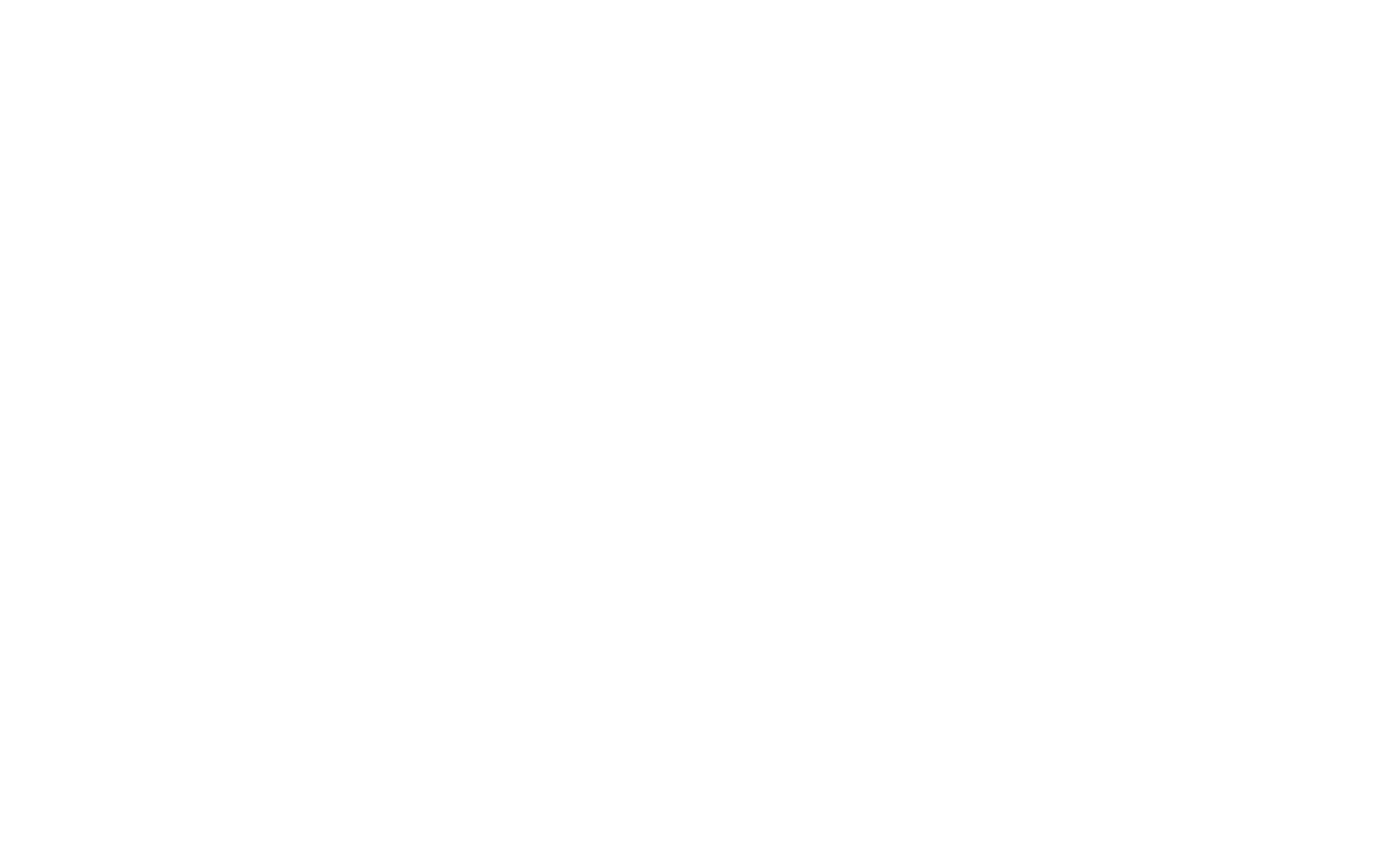 A closeup of the sign touting the Red Hill Bay project can be seen along Garst Road near Red Hill Bay on the southern end of the Salton Sea on Sunday, Jan. 31. | CAMILO GARCIA JR. PHOTO
In Regional News

After five hearings, starting back in December, the Air Pollution Control District Hearing Board votes 4-0 to issue order

In what one board member called a hearing that isn’t going to be topped, the Imperial County Air Pollution Control District Hearing Board voted 4-0 to issue an order of abatement against the Imperial Irrigation District over the Red Hill Bay project site at the Salton Sea.

An order for abatement is an enforcement action that requires an owner or operator who is out of compliance to take specific action to get back into compliance with air district rules.

Discussions have centered around exposed Salton Sea lakebed, or playa, at the Red Hill Bay project at the southern end of the sea. The Air Pollution Control District contends the IID has been an irresponsible landowner of the Red Hill site, while IID officials say the Air Pollution Control District was too quick to push forward with notices of violation.

After five days of hearings, spread out since the middle of December, the board voted 4-0 with one member absent to issue a notice of violation.

“Me, as a member of this hearing board, my concern is the citizens of this county,” said Chairman of the Board Sergio Cabanas, adding that he understands both the position the county air district and the IID are in at this point after all of the testimony. “I’ve been on this hearing board for 18 years, and nothing’s going to top this one. I feel like I’m an attorney now.”

Other board members mirrored some of Cabanas’ comments.

The hearing has been a big learning experience, said board member Dr. Shavonne Borchardt. However, she added, what weighs most on her mind is the health and safety of the residents in the county. And with the worst asthma rates in the state, air-quality issues like this impact many in the county.

The air district says IID failed to control air-quality emissions at the Red Hill Bay Project site on a few instances during the summer of 2020, according to testimony during the first hearing date in December.

The Red Hill Bay project is aimed at creating hundreds of acres of shallow marine wetlands to provide aquatic bird habitat and reduce airborne dust from playa exposed due to a shrinking Salton Sea. The wetlands created by the Red Hill Bay project will help support the habitat goals at the Salton Sea as well as support backbone infrastructure at the sea, according to the findings of fact in the order for abatement.

The project stalled due to funding issues.

One of the primary issues being discussed at the hearing, according to air district attorney Alene Tabor, is best-available control measures that IID refuses to implement on the site.

Corrective action needs to be taken by the IID as expeditiously as feasible, she said, and shallow flooding of the site or gravel can be implemented more expeditiously and will result in higher control efficiency than IID’s proposals of surface roughening, seeding, vegetation, irrigated furrows, or sprinklers.

Viral ‘Princesa’ Wants to Show ‘Love for the Valley’

“The bottom line is a need to protect the health of the citizens of Imperial County,” Tabor said.

The IID viewpoint about the hearing differed. Clif McFarland, attorney for the IID, argued many of the points, including whether there were any violations that took place on the site to begin with.

“It’s clear that the air district has no case, and it’s not even particularly close,” he said, adding that the district wants in place a “mandatory injunction on steroids that goes well beyond what is allowed by the health and safety code and would eventually be overturned.”

Why is the air district pursuing such matters, McFarland asked rhetorically.