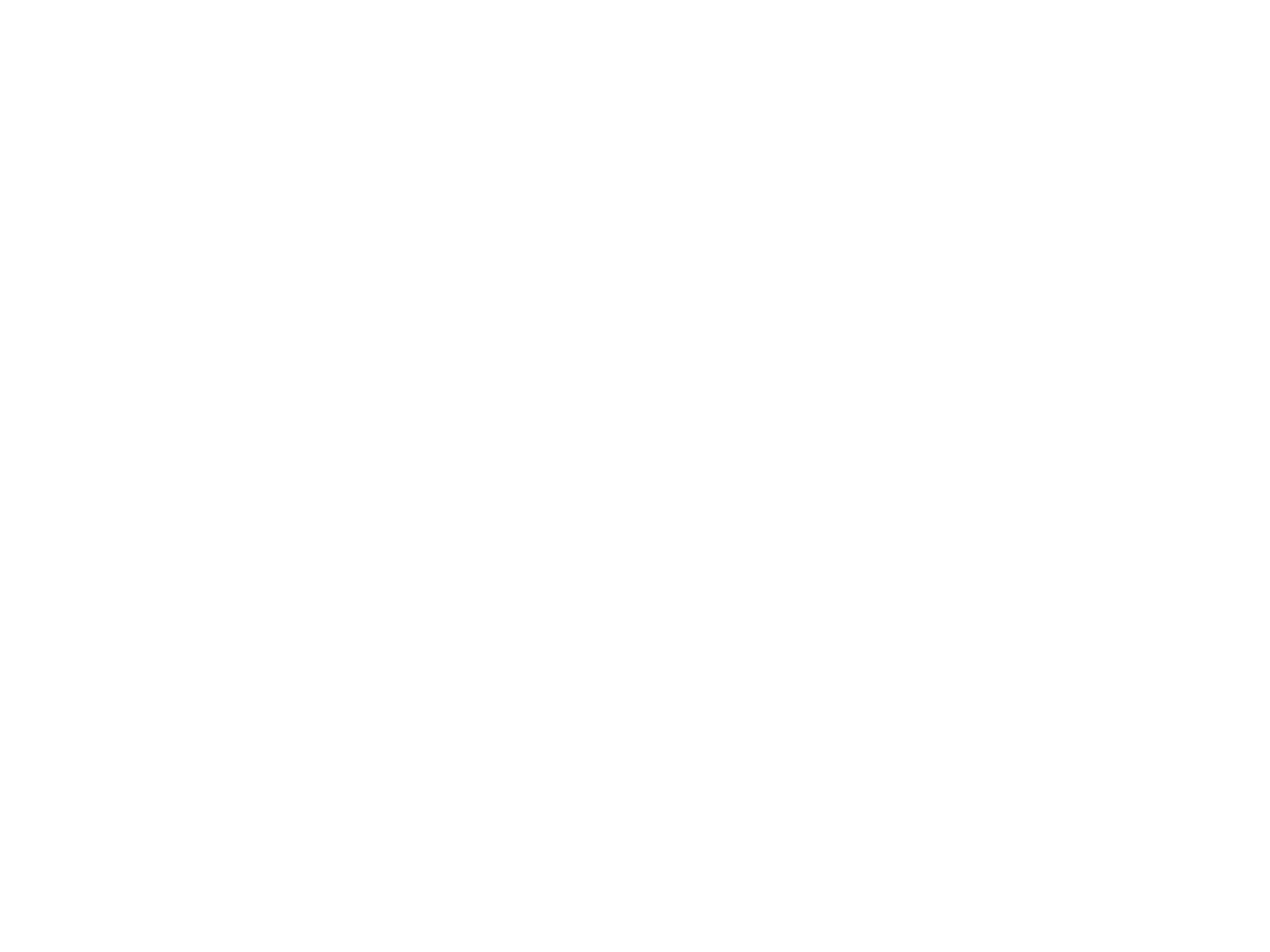 Imperial Irrigation District Director JB Hamby (lefts) hands out IID bags, gift cards, and ice along with other IID staffers on Feb. 27 in eastern Coachella Valley after a windstorm knocked out power service to the North Shore and Mecca areas on Feb. 25. Residents in the area were without power for two days. | PHOTO COURTESY OF JB HAMBY
Home
Regional News
In Regional News

IID Works To Be More Prepared for Power Outages

The Imperial Irrigation District is working to make sure it’s more ready than ever should a natural disaster affect power lines in the region.

After an outage earlier this year that left some without power for up to two days in the North Shore and Mecca areas, district board members like Vice President JB Hamby have pushed staff to enhance communication with its ratepayers, assist impacted customers, and look forward to preventative measures to keep incidents like that from happening again.

About 4 a.m. on Feb. 25, a powerful windstorm produced exceptionally high winds — gusts upward of 75 mph, according to Hamby — that damaged some of the district’s energy infrastructure and other property causing a loss of electrical service to several thousand of IID energy recipients in the southeastern portion of the Coachella Valley. This left some, Hamby said, without power for two days.

What’s even worse, he added, is that some of those communities get their water from wells, and once the pumps on the wells lost power, the residents lost their only running water source. Some were even forced to take buckets to the canal to fill their toilet tanks.

Changes can be seen in a more recent incident that was reported on at the board’s Tuesday, April 13 meeting. During the meeting, the board was updated on the response to the March 15 powerful windstorm event that led to a widespread power outage impacting more than 2,000 IID energy ratepayers in Indio.

Specifically, Energy Manager Marilyn del Bosque Gilbert said, the windstorm damaged 18 high-voltage electric transmission poles and lines in the city of Indio. An estimated 2,176 customers experienced an outage that lasted for about an hour and a half for some and for others up to eight and a half hours.

“Some of the things that we did, improvements from the previous one, is that IID’s emergency management was executed a lot earlier,” Gilbert said. “That helped facilitate some of the communications, external and internal communication regarding the outages. They also assisted us with the mobile command center that was on site with the Riverside Emergency Management Department and the city of Indio emergency management department and the Coachella Valley Emergency Management Department. So having them and the mobile command center helped facilitate communication with the customers impacted by the outage.”

Vo Clinic Gets $750K-Plus for Housing for Harvest Help

There are more updates coming too, she said, with potentially having a call service representative at the distribution center to make sure the most up-to-date information is relayed. She added that the district is also looking at text message notifications in the future.

Hamby applauded staff on the work done to move the district forward.

“I think there was a very big silver lining from the previous Mecca/North Shore outage which has helped us internally develop a number of upgrades to our system, improve our communication and overall have a much better response in the most recent Indio outage,” he said. “It delivers on many of the concerns presented by the residents in the eastern Coachella Valley, and I feel it’s already been borne out by experience in this recent outage.”

He asked for another update at a May meeting to get a progress report on the new tools and methods being used in emergency outages.