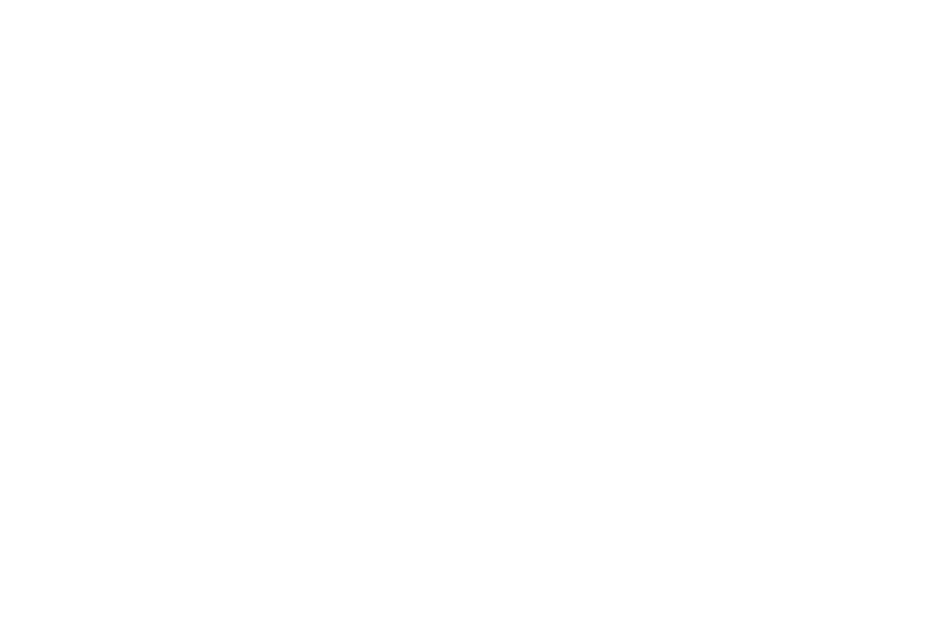 The Vikings (6-0 overall and 2-0 IVL) got dominant pitching performances during the week. Sophomore Kalli Strahm tossed a one-hitter in the April 13 contest and senior Zamara Gutierrez pitched a no-hitter on April 15.

“Our goal is to show growth and progress each time we step on the field,” said Melissa Snyder, now in her fourth year as Holtville’s head coach. “Even if it is 1 percent of progress daily, by June we will be exactly where we want to be.”

In the 24-0 win on April 13, Strahm got the win on the mound, striking out six and not walking a batter. She also contributed at the plate with four hits, five runs scored and two RBI.

In the 14-0 win on April 15, Gutierrez tossed the no-hitter, striking out eight and walking two Hornets. She contributed at the plate with two hits, two runs scored and an RBI.

“This team is special; probably the most athletic, well-rounded team I’ve been privileged to coach,” Snyder said. “Our vision is to be playing on June 19 for the CIF-(San Diego Section) Division IV title.”

Up next for the Vikings is a Monday, April 19, road matchup against La Jolla, followed by another IVL doubleheader, going to Brawley Union High on Tuesday, April 20, and facing the Wildcats in Holtville at 6 p.m. Friday, April 23.