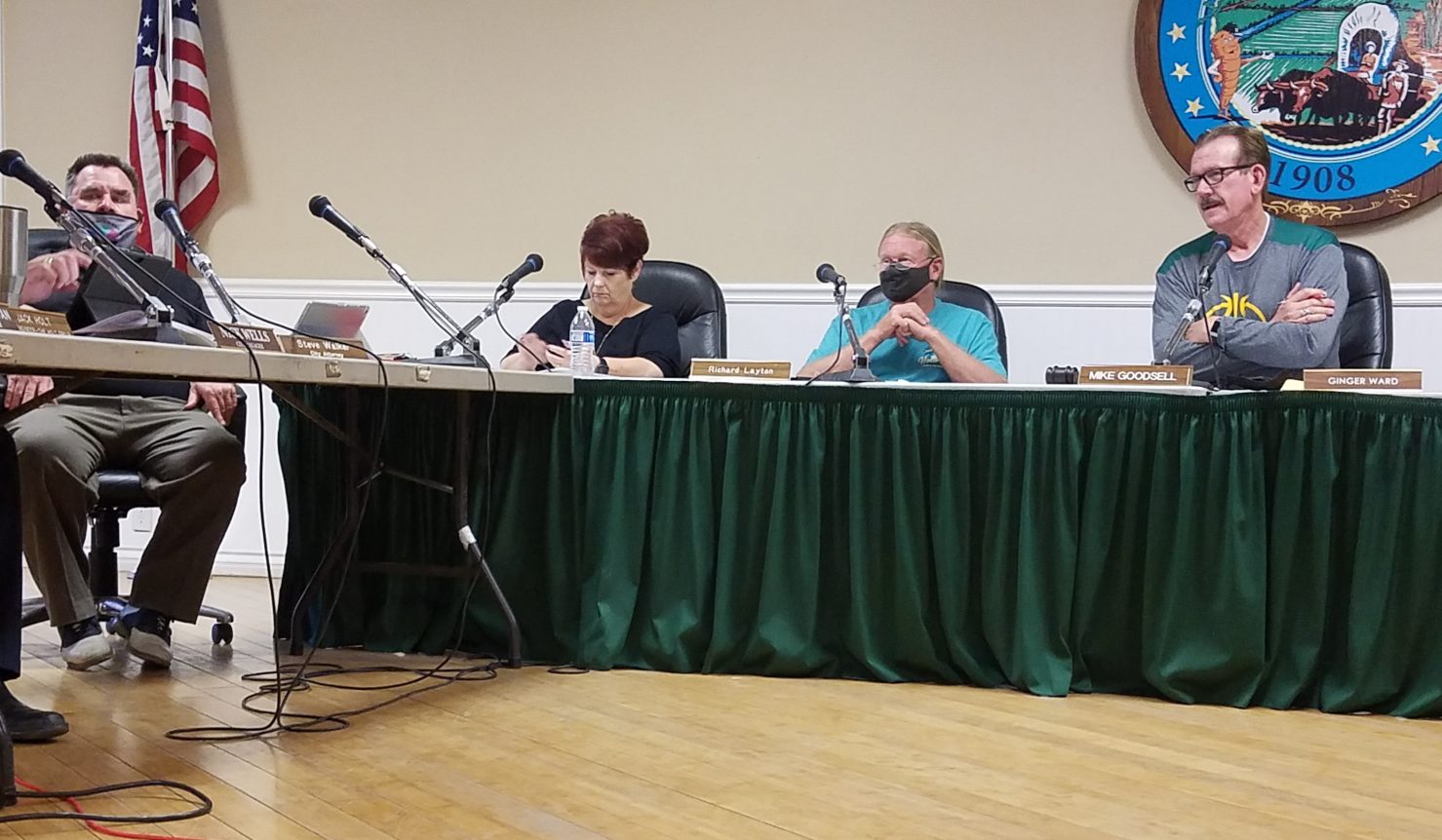 HOLTVILLE — The city of Holtville is expected to close out the current fiscal year with a positive general fund balance instead of a nearly $150,000 pandemic-related deficit that was initially projected.

The rosier-than-expected financial outlook was provided to the City Council by City Manager Nick Wells in a mid-year budget review during a recent council meeting.

Based on Wells’ projections, revenues for the city through March stood around $2.9 million, reflecting a positive general fund balance of about $20,000. The projected revenues were considerably more than the $2.7 million originally anticipated amid the ongoing pandemic, Wells said.

The current $20,000 general fund balance also appears as if it will increase, based on added revenue that Wells said he was made aware of in the week prior to the council’s April 12 meeting.

His presentation was an informational item and did not require any formal action by the council. Documents that Wells provided council members during his presentation listed the city’s estimated revenues and expenditures through March, as well as his current projections.

Mayor Mike Goodsell said the council would review the information Wells provided so that they could further discuss the matter at a later date.

“We’ll look at this a few more times before we have to put our stamp of approval on it,” Goodsell said.

City officials indicated they did not foresee any obstacles to eventually approving the fiscal 2021-2022 budget in advance of the start of the new fiscal year, as required by law. The 2020-2021 fiscal year ends June 30.

Potential revenue losses of up to 60 percent as a result of the COVID-19 pandemic had been anticipated based on the projections that state officials and the California League of Cities had shared, Wells said. In the face of such uncertainty, the city had budgeted accordingly.

“We really kind of scaled back our revenue in all areas,” he said.

As it turned out, sales-tax revenues did not come in as low as anticipated, while similar revenue projections for water and sewer services turned out to be greater than expected, Wells said.

The scaled-down revenues for the city’s water and sewer enterprise funds, which are not included in the city’s overall general fund, were prompted by the belief that the pandemic would force many people out of work and limit their ability to pay for the city’s services.

Additionally, projections for the city’s trash services fund were about $37,000, or about $20,000 more than previously estimated, according to the documents Wells provided to council.

Because the projected revenue losses were tied directly to pandemic and not expected to become a recurring or sustained trend, Wells said he had sought to avoid any employee layoffs.

Previous efforts by the city to build up its reserve funds were also credited to helping the city weather the downturn in revenues.

“This is why you have (reserve) fund balances, so you can cover the hard times,” Wells said.

Funding that the city had received from the county through the federal Coronavirus Aide, Relief and Economic Security (CARES) Act contributed to the city’s relatively stable finances. Wells also credited the city’s department heads for helping keeping expenditures low by postponing some purchases.

Typically, the city has generated about $2.5 million to $2.8 million annually in revenue, but in the last couple years prior to the pandemic had reached the $3 million mark, Wells said. Expenditures tend to keep close track with revenue. The city has been able to build up its reserve fund, as well, which proved beneficial during the pandemic, Wells said.

It also received about $90,000 in CARES Act funds, with about $30,000 of that coming from the county to assist Holtville residents with water utility payments, he said.

Previous
GILGAR: Asylum Seekers at Barbara Worth Cause Stir

Next
Imperial County Concerned Over COVID-19 Testing of Released Migrants