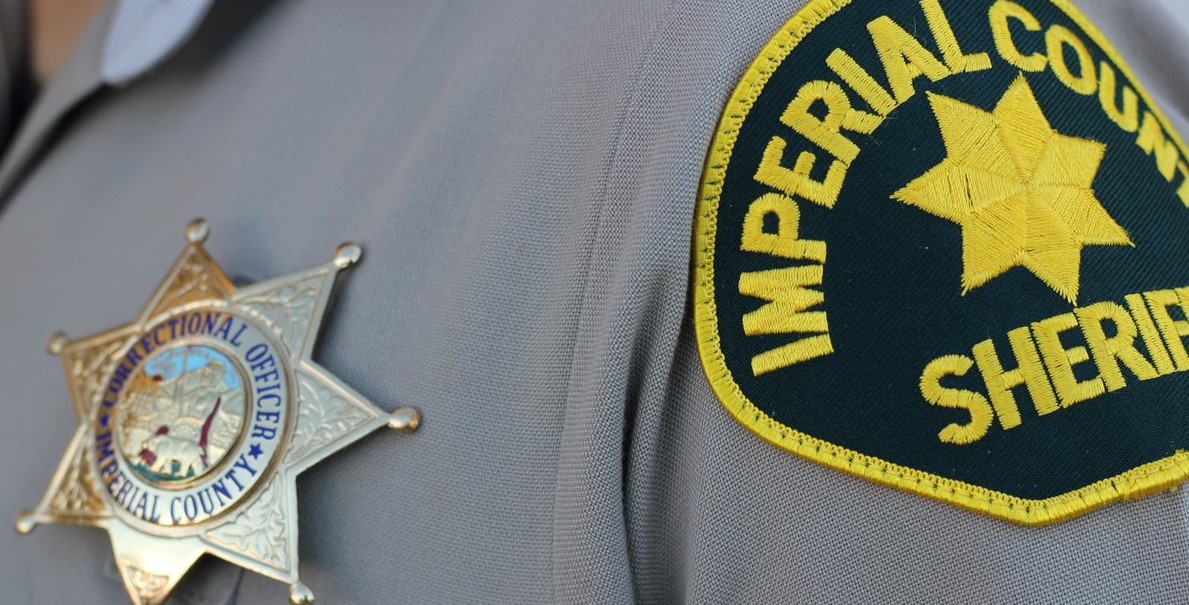 HOLTVILLE — The following reports were collected from the Imperial County Sheriff’s Office call logs for the Holtville substation from April 15 through April 19.

10:38 a.m.: A Holtville resident flagged down a passing deputy to report the theft of a package containing a gold and diamond ring worth $182.

11:33 a.m.: A Holtville resident reported witnessing a man hit a woman after the two were arguing. The caller told deputies that the man took an item from the woman’s hands before walking away. The man was last seen walking southbound on Walnut south of Sixth Street.

10:40 p.m.: A Holtville resident reported that his sewage pipe is backed up due to a nearby restaurant dumping oil and grease down the drain. The resident was advised that public works would not respond if the problem was on their property.

3:05 p.m.: The Holtville Postmaster called deputies to report that a postal worker was being followed by a gray pit bull and a black mutt. The dogs were not being aggressive and were gone by the time deputies arrived at the scene.

10:17 a.m.: A female subject called 911 from the Salton City area to report witnessing the driver of another vehicle hitting somebody in the passenger seat while swerving and speeding down the road.

1:07 p.m.: An Imperial Irrigation District employee called deputies to report a large group of campers jumping into the Highline Canal near the intersection of Highway 98 and Bornt Road.

7:35 p.m.: A Seeley resident called deputies and stated that individuals and the Sheriff’s Office have been sending “guys” to her home who are possibly taking her hormones from a shelf. The caller said that she needs the hormones, otherwise she “goes crazy.”

Previous
I.V. Farmers Concerned IID May Be Limiting Ability to Get Water