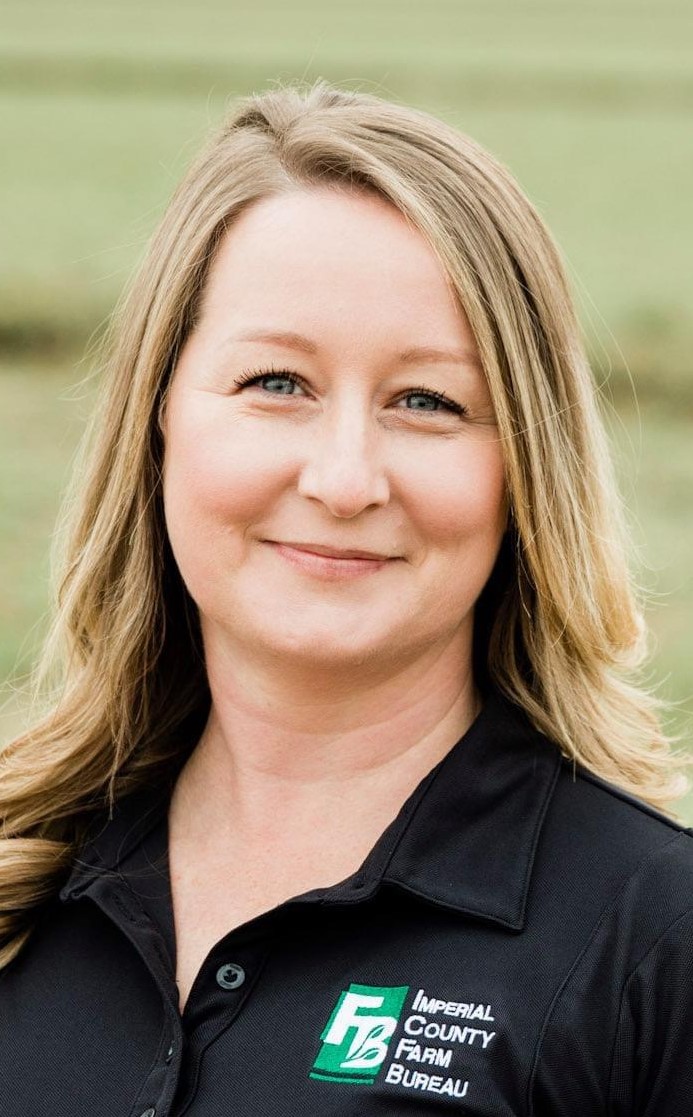 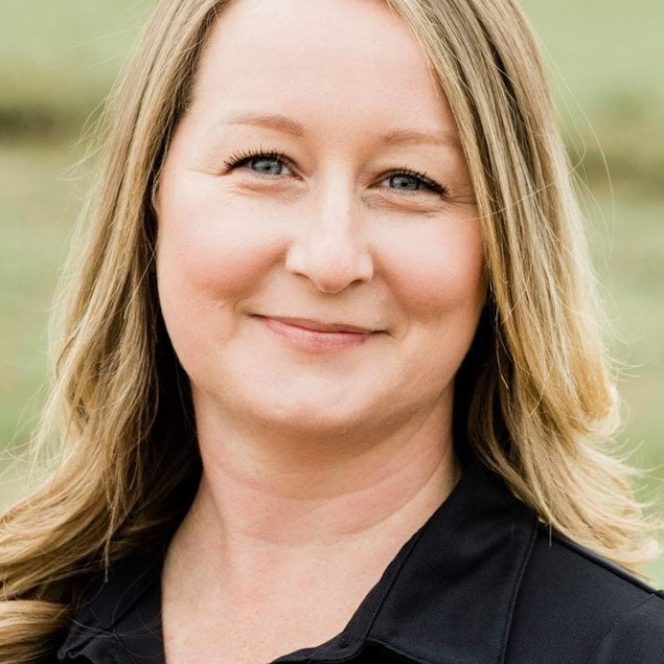 Rachel Magos has been tabbed as executive director of the Imperial County Farm Bureau effective immediately, according to a press release sent out Wednesday, April 28.

“I’m excited and look forward to continuing my work with Imperial County Farm Bureau in this new role, representing and advocating for Imperial County agriculture,” Magos stated in the announcement. “It’s an honor to be such a big part of the number one industry in Imperial County.”

“Ms. Magos has proven her dedication and commitment to Farm Bureau and the Imperial County agriculture community throughout her past seven years with Imperial County Farm Bureau. I believe that her skillset and understanding of our organization and local agriculture industry will be great assets to her in this new role,” Farm Bureau board president Jeff Plourd stated in the release.

“She is now in the position to put her years of experience to use by representing and advocating for an industry she has been involved with for the past decade,” stated Mohamed, who previously worked alongside Magos.

“I have no doubts Ms. Magos will be an exceptional representative of our county’s farmers, ranchers and the ag community as a whole. Ms. Magos is the perfect leader to continue moving Imperial County Farm Bureau forward,” Mohamed added.

Magos will be responsible for the implementation of Farm Bureau policies and activities at the county, state, and federal level. She will provide the professional leadership that enables the association to achieve its missions.

An Imperial Valley native, Magos has served as bureau’s executive assistant since April 2014.

“I have worked alongside two executive directors and the ICFB Board of Directors in my seven years here at Farm Bureau and am grateful for the excellent leadership they have provided which has given me the confidence to step into this role and accept this opportunity,” she stated.

In her prior role, Magos managed the coalition for the Imperial Valley’s irrigation lands program (TMDL Program), planned all ICFB events, and assisted with all aspects of Farm Bureau’s day-to-day operations.

“I look forward to creating relationships and working with various local organizations and agencies as well as the ICFB members to ensure Imperial County agriculture and our community have a bright future,” Mago stated.