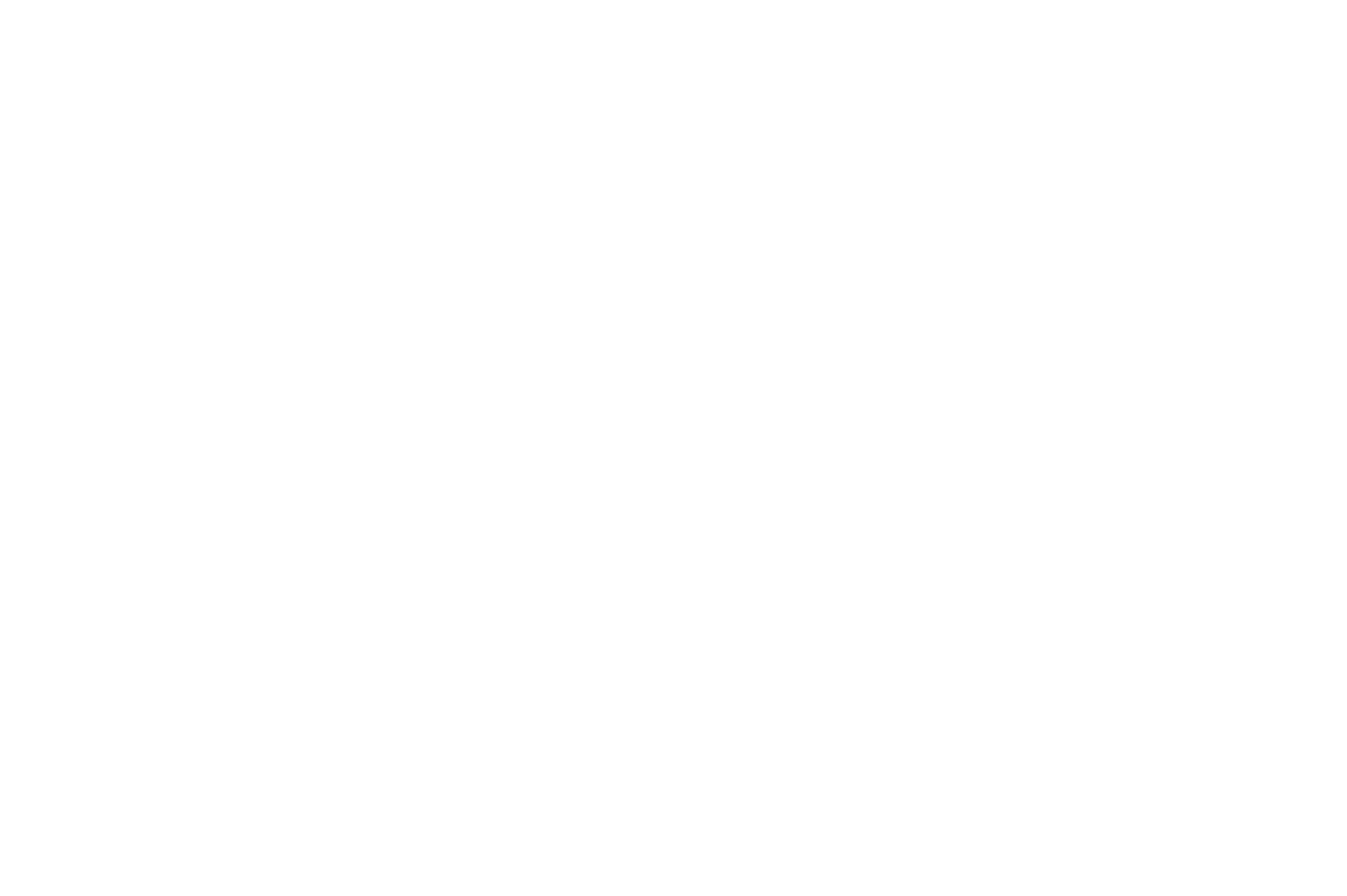 Vincent Memorial Catholic senior Noe Saenz gets taken down from behind by a defender from Palo Verde Valley High of Blythe during a Desert League matchup at Southwest High School in El Centro on Friday, April 9. | SERGIO BASTIDAS PHOTO
Home
Sports
In Sports

EL CENTRO — The Palo Verde Valley High School football team broke open a close game with Vincent Memorial Catholic of Calexico on Friday, April 9, with 20 straight points in the first half to beat the Scots, 37-21, in a Desert League matchup at Southwest High here.

The Yellowjackets (2-1 overall, 1-1 in the Desert League) led 7-6 in the first quarter and rattled off 20 straight points to build a 27-6 lead before the Scots (2-3 overall, 1-2 in DL action) closed the second quarter with a touchdown.

“We made a lot of mistakes tonight, but give Palo Verde credit, they came out and ran the ball really well,” said David Wong, Vincent Memorial High’s head coach. “We are really banged up right now with seven seniors out with injury.”

Palo Verde of Blythe scored early in the third quarter to open a 34-13 lead and essentially put the game away. The Scots would add a fourth-quarter touchdown to narrow the margin to 34-21, but a late field goal by the Yellowjackets provided the final, 37-21, margin.

“We didn’t do much offensively and we kept making mistakes, throwing three interceptions,” Wong said. “With all the injuries, we had to move players to positions they’ve never played before and ask them to do their best.”

Palo Verde is scheduled to take on Mountain Empire of Pine Valley in a Desert League matchup at 7 p.m. April 16 at Imperial High School.