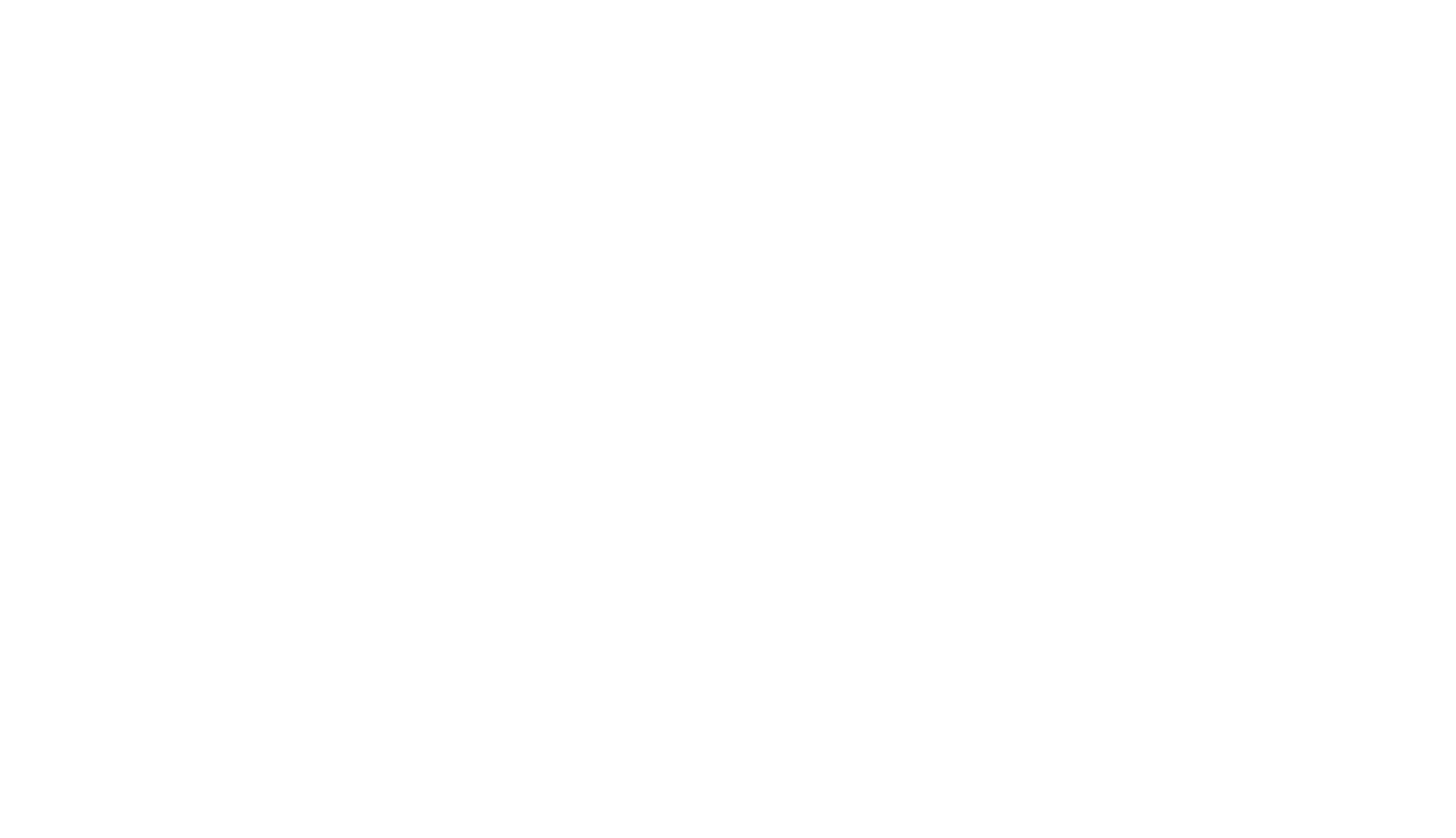 A homeless man leans up against the “Welcome to Calexico” sign at Border Friendship Park on Feb. 11. The city of Calexico will receive 10 travel trailers from the county of Imperial to provide transitional housing to COVID-impacted homeless individuals in the city. | CAMILO GARCIA JR. PHOTO
Home
COVID-19
In COVID-19Regional News

Calexico Gets Trailers for COVID-Impacted Homeless

CALEXICO — A plan to get COVID-impacted homeless individuals off the streets at least temporarily is taking shape in Calexico after Imperial County officials moved to turn over several trailers to the city this week.

In a move that was nearly a year in the making, the Imperial County Board of Supervisors during its meeting on Tuesday, May 4 unanimously voted to transfer ownership of 10 travel trailers to the city of Calexico at no charge.

Yet work remains to utilize the trailers, including where those trailers will be located and who will help the city put them to use, Calexico City Manager Miguel Figueroa said during an interview Tuesday evening.

Taking physical possession of the trailers is only part of it, he said.

“For the past couple of months we’ve been working on agreement (with the county) that made it to Board of Supervisors. First thing I said is, if these are on city land, I may not have hookups for water and sewer, so give me some time to find partners,” Figueroa said, adding the request for the trailers was made by former City Manager David Dale last summer when the county asked cities to put in their requests.

“I called a group of community-based organizations and we’re partnering with them so they can provide a service for at-risk populations. More details will come in the next few weeks. We’re not finished wrapping up a partnership agreement with some of these groups,” Figueroa said.

Although details are still murky, city and county officials were pleased to see the plan taking shape for a community that has been hit hard by COVID. And while COVID cases are on the decline across the county, Calexico’s substantial homeless population is still in need of services.

“We wanted to assist the city of Calexico with its COVID-positive patients with nowhere to go, and this is an additional outlet to support that cause,” said District 1 county Supervisor Jesus Escobar, whose district includes Calexico and the border.

“Now, with COVID dying down, maybe we could utilize them in other areas, but there’s a lot of guidance we have to follow,” Calexico Mayor Rosie Arreola Fernandez said May 4. “But we thank the supervisors for this.”

Figueroa said one of the reasons the city wanted to partner with an experienced CBO is the stringent reporting requirements that will be necessary with the receipt of the travel trailers.

As part of the negotiations and transition plan, Imperial County Department of Social Services through the Imperial Valley Continuum of Care Council (the county-community partnership serving the homeless in the Valley) must provide those using the trailers “wraparound” services, or plans to stabilize the living situations of the homeless in the longer term.

Figueroa said the CBO that operates the trailers for the city will have to do periodic reporting to the county, which has to then report to the state or federal governments, depending on the funding sources for the trailers.

In terms of finding a location for the trailers, Figueroa added they could be placed on or off city land, so long as the utilities are available. He added there are existing city-owned plots that could have the utility hook-ups installed. Again, that is all in the planning and more concrete information should be available in the next of weeks, he said.

The goal of providing the trailers, Imperial County Social Services Director Veronica Rodriguez said Tuesday, is to provide non-congregate (or non-group) shelter options for people experiencing homelessness, to protect human life and to minimize the strain on the healthcare system’s capacity.

The county received 37 travel trailers in July 2020 to assist in housing the county’s homeless population as not to further spread COVID in the community. It was part of 1,338 travel trailers deployed across the state to battle the homeless problem. The trailers came from state and federal funding sources.

Escobar said the trailers have been utilized in many ways throughout the pandemic, providing shelter for many families following the devastating Niland fire in late June 2020, and going to Imperial Valley College at one point to provide further quarantining and isolation units for the COVID-exposed.

“The trailers have been distributed across the board, at the end of the day, to support many efforts against COVID,” Escobar added.

For Calexico, Mayor Fernandez said, if she recalls correctly, the request for the trailers was born out of former Calexico Mayor Bill Hodge’s work in early 2020 with a city homeless task force as efforts to get the homeless off the streets in the cold of winter transitioned into the need to protect the homeless against COVID.

Figueroa said that the trailers are not intended to permanently house any homeless individuals; rather, it is temporary, transitional housing.

Next
Vo Clinic Gets $750K-Plus for Housing for Harvest Help