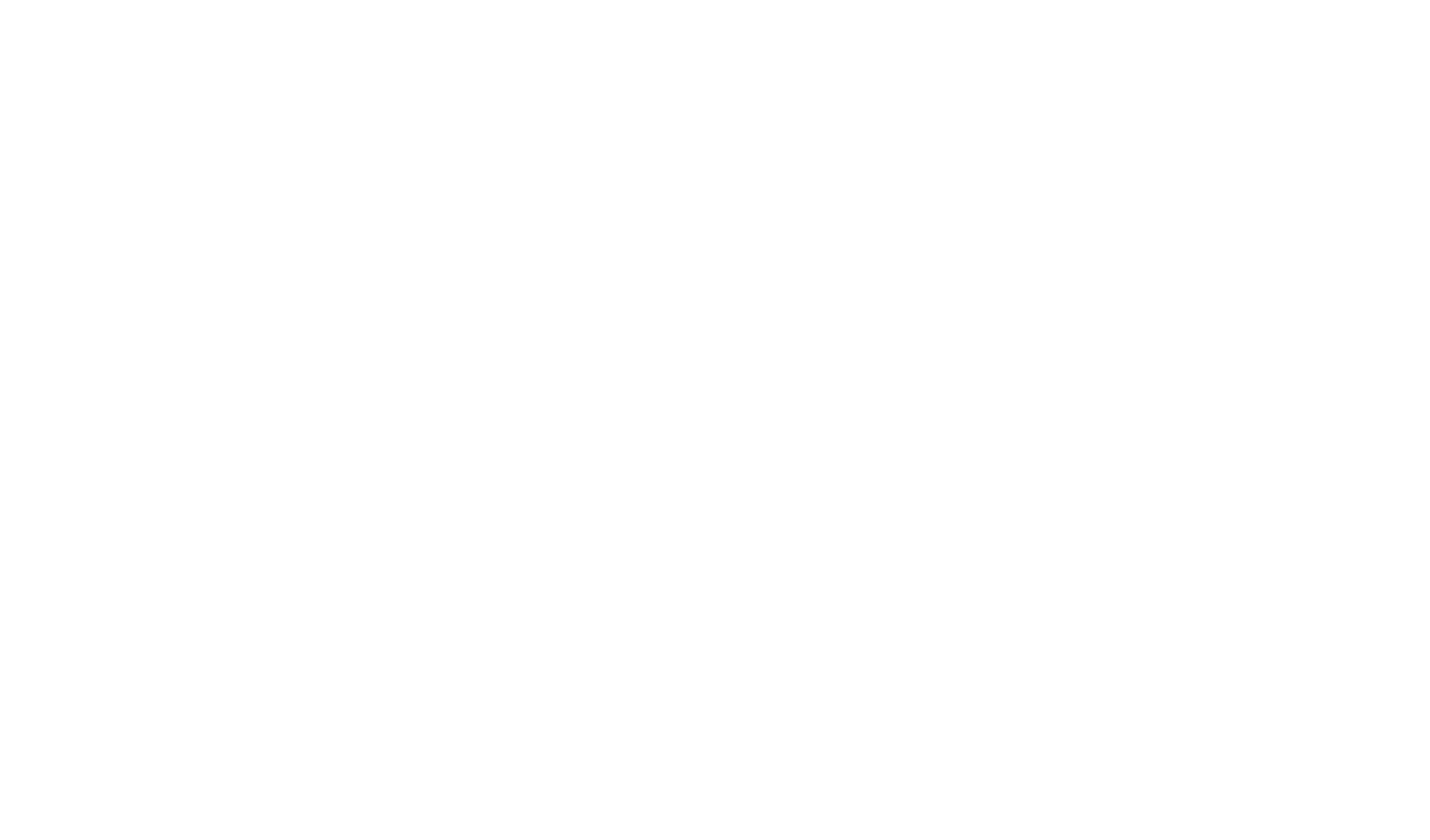 Ex-Calexico Mayor Pro Tem, Appointee to Get 2 Years in Prison

SAN DIEGO — Former Calexico City Council member David Romero and his political appointee Bruno Suarez-Soto were each sentenced to 24 months of imprisonment by a federal judge on Wednesday, May 5, for accepting a bribe in January 2020.

Both defendants had potentially faced anywhere between 30 to 37 months of confinement based on a previous sentencing guideline that Bencivengo revised to reflect the fact that both Romero and Suarez-Soto admitted their guilt at an early stage of the criminal matter.

Both had pleaded guilty to accepting a $37,000 bribe from an undercover federal agent in January 2020 in exchange for the promise of fast tracking a retail cannabis dispensary application.

Bencivengo also roundly rejected both defendants’ attorneys’ request for probation in place of imprisonment, citing the seriousness and nature of the crime.

“This was a plot and plan that you did to use your position of trust and power for your own benefit,” Bencivengo said.

Prior to being sentenced, Romero briefly addressed the court and acknowledged that the experience had left him humbled, embarrassed, and ashamed.

He also offered an apology to the court, his family, and the citizens of Calexico for having abused the trust that was placed in him as an elected official.

“With full remorse in my heart, it’s a shame that I won’t be able to help my community and my country as a public servant as I always wanted to,” Romero said.

Similarly, Suarez-Soto addressed the court to express his remorse and acknowledge that the experience allowed him to make some much-needed changes in his life.

He, too, offered his apologies to the court, the community, and his family for taking part in the bribery scheme.

“I promise that I won’t be on this side of the court ever again,” Suarez-Soto said.

Romero is the former Calexico mayor pro tem, who along with Suarez-Soto, Romero’s appointment to the city Economic Development and Financial Advisory Commission, pleaded guilty on June 11, 2020 to soliciting $35,000 in bribes from an undercover FBI agent tied to fast-tracking a fictional city retail cannabis permit.

Aside from their 24-month prison sentences, both defendants were ordered by the court to be placed on three years of supervised probation after their release, attend drug and alcohol counseling, and to pay restitution in the amount of $17,500.

Both were ordered to surrender themselves to the U.S. Marshals on June 21.

The men were supposed to be sentenced Friday, April 30, but the hearing was delayed at the 11th hour for a third time, according to Assistant U.S. Attorney Nicholas Pilchak in an email.

In his comments to the court prior to sentencing, Pilchak argued for incarceration instead of probation, citing the seriousness and severity of the crime.

“The real victims at a general level are all of us, but particularly the residents of
Calexico,” Pilchak said.

The crime for which the men pleaded guilty carries up to five years in prison and a $250,000 fine at maximum punishment, but Romero’s attorney, Anthony Colombo Jr., had long said the maximum was not likely for the first-time offenders.

The bribery scheme came to light at the end of May 2020, when Romero, then 36 and still seated on the council, and Suarez, then 28 and who had just recently resigned his role as Romero’s commissioner, were charged in federal court and initially pleaded not guilty.

As part of the agreement to then plead guilty, Romero and Suarez-Soto were required to resign from any public positions. Romero, who was next in line for the mayorship, resigned from the City Council on June 8, 2020.

The pair had indicated that they had been involved in taking bribes at least once before, telling FBI agents this wasn’t their “first rodeo,” a claim they doubled-down on in their plea agreements, according to federal prosecutors.

Romero and Suarez-Soto’s charges and eventual plea deal set off a torrent of public corruption claims in Calexico, which arguably led to a bloodletting at the polls, when three new faces and the man appointed to replace Romero, Camilo Garcia, were elected to the council in November.

Next
Calexico Gets Trailers for COVID-Impacted Homeless