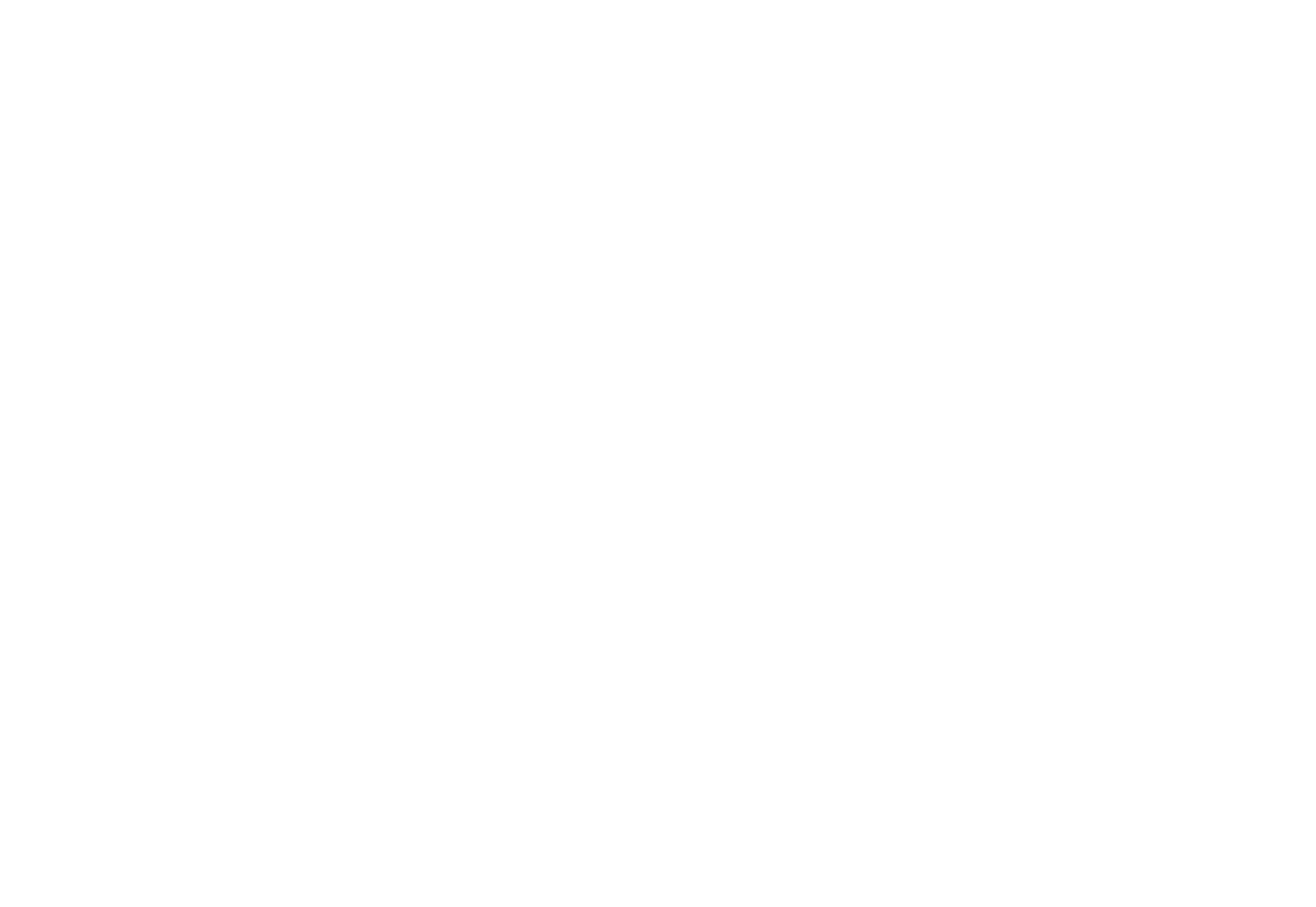 On this Mother’s Day, Sunday, May 9, Holtville resident Cynthia Gonzalez might just slow down for a bit, something she hasn’t done much during the pandemic. Gonzalez poses outside her office at Holtville’s Vessey & Co. Inc., where she is a receptionist/administrative assistant. | CATHI PHILLIPS LARIOS PHOTO
In Featured StoriesLocal News

Pandemic brings improvisation for Cynthia Gonzalez and her family

HOLTVILLE — Parenthood can be challenging enough for a young mother, even in the absence of a global pandemic. So, when COVID-19 upended the lives of Holtville resident Cynthia Gonzalez’s household, her motherly instincts kicked into high gear.

For starters, Gonzalez found herself requesting a months-long leave from work to help her three young children adapt to distance learning after the countywide closure of schools in March 2020.

When the time came for her to return to work, the 37-year-old then had to transport her three kids to and from Mexicali, where her parents live and from where her children would attend school virtually and wait for their mother to pick them up after her workday was done.

Then, when Gonzalez and her husband noticed that a year of isolating at home had begun to take its toll on their children’s well-being, they improvised family outings in place of the typical organized sports that had previously kept their children busy and content.

Today, Gonzalez said that she is breathing a little easier now that the worst of the hardships appear to be behind her.

She also acknowledged that a few of her friends equally went to great lengths during the pandemic to ensure their respective children and families maintained their health, safety, and positive outlooks.

“There were more than two of us moms who had to juggle things around in order to make things happen,” she said.

That Gonzalez was able to make things happen is largely owed to the support she had received from her family, friends, and employer during the pandemic, she said.

Gonzalez is nearing 14 years of working as a receptionist/administrative assistant for Vessey & Co. Inc. The friendly and professional atmosphere she and her coworkers enjoy at the Holtville-based agricultural company made it easier for her when the time came to request a leave so that she could help her children adapt to distance learning, she said.

Gonzalez said she was aware of the rights afforded to employees that allowed them to take temporary paid leave to care for their children during the pandemic and was grateful that her employer was more than willing to honor her request for a temporary leave.

“You need to have a good employer behind you in order to make it work,” Gonzalez said. “Or even for you to feel comfortable enough to just be able to talk to them.”

And as generous and helpful as her mother’s offer to help was, the arrangement came with its challenges.

Gonzalez had to transport her children to her parent’s house in Mexicali each weekday morning before work and pick them up afterward. Though her Sentri pass made the return trip from Mexicali relatively short, she would often have to wait anywhere between 45 minutes to more than an hour each evening to cross from Calexico to Mexicali, she said.

With Gonzalez’s children now receiving in-person instruction at Finley Elementary, she said she is now relying on the help of a close friend’s teenage daughter to watch them once they are dismissed from school and while she and her husband are at work.

“Or else I have no clue how I would’ve made it work,” she said. “You kind of depend on afterschool programs when you have kids in schools.”

Initially, Gonzalez said she wasn’t sure if she and her husband would register their children for in-person instruction. But her kids had expressed a preference to return for onsite learning. And, keeping them at home did not seem to be helping their overall well-being.

“I was more worried about my kids’ mental health than I was about COVID,” Gonzalez said, adding that she was confident the Holtville Unified School District had adopted the appropriate precautions to ensure students’ health and safety while on campus.

Normally, her three children, Fernando Salas, Yvana Salas and Julieta Salas, would participate in organized sports such as baseball, which all three played, and cheerleading, for the girls. They would also often spend their free time outside playing with neighbors.

But when the pandemic put a stop to those activities, Gonzalez said she had begun noticing, after about a year of isolation, that her kids became withdrawn, choosing instead to spend their time in their bedrooms watching television.

“That’s not what I wanted for my kids,” she said.

The kids’ behavior was concerning enough that Gonzalez and her husband began planning outings in the family car either around the Valley or to the Coachella Valley. Though they typically remained in their vehicle during the excursions, it did provide some time together outside the home.

“It was just for them to have some different scenery,” Gonzalez said.

The family’s time isolating at home was also enhanced with the addition of a pet dog about a year ago. The pug, named Chiquis, short for “chiqueada,” or spoiled in English, provided the family a respite from the circumstances of the pandemic and an opportunity for them to bond more closely.

“That was their Día de Los Niños gift,” Gonzalez said.

The pandemic also has had an effect on the family dynamic as it relates to the children.

Previously, her two oldest children, Fernando and Yvana, were like polar opposites. They now have become closer and appear united in their exasperation with their youngest sibling, Julieta.

“The little one is totally driving them crazy,” Gonzalez said jokingly.

FOR A RELATED MOTHER’S DAY FEATURE: Read about a Calexico mom whose challenging year was no laughing matter. Yet she tackled it with humor and grace.