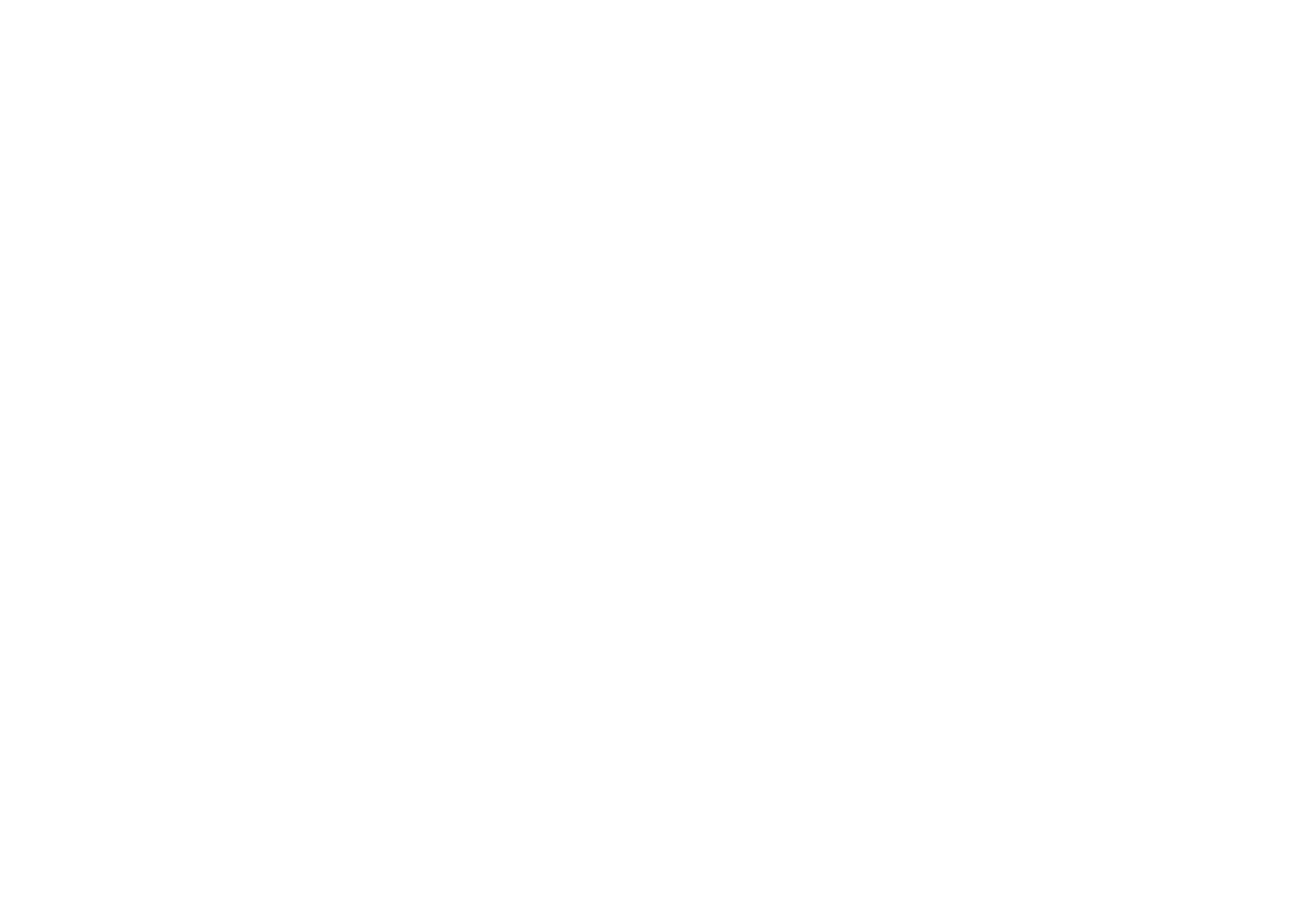 Benji Sumandig, 50, of El Centro and his 11-year-old son, Andrew, post next to Benji’s butter yellow cream-colored 1957 Chevrolet Bel Air, which they had on display during a car show hosted by ONEWAY Car Club Valle Imperial on Saturday, May 8 in downtown El Centro. Sumandig is a member of Del Valle Car Club. | BRIANNA LUSK RANGEL PHOTO
In Regional News

EL CENTRO — Ismael Gutierrez has an agreement with the son who bears his first name. If his son had earned poor grades or failed a class, he wouldn’t have been at the car show hosted by ONEWAY Car Club Valle Imperial on Saturday, May 8 in downtown El Centro.

Some people wouldn’t associate a car show as an incentive for good grades, but the elder Gutierrez, 41, said he knows how much his son loves the car show culture and the work they put into their projects at home.

Gutierrez and his son, 12-year-old Ismael Jr., were one of many families and groups that attended the car show at the cross section of Sixth and State streets on Saturday afternoon. The attendance went well into the evening, with everything from hotrods to motorcycles and lowriders lining the street for hours.

Most attendants said it was their first in-person event since COVID-19 shut down many local activities, stumping organizations that are usually active in volunteer work and fundraising as part of their car club mission.

Benji Sumandig, who also attended the car show with his 11-year-old son, Andrew, said that part of his involvement in Del Valle Car Club gives him a chance to give back to the community.

Sumandig, 50, from El Centro, said he’s had more than 20 years with the club, a passion that started when he was a kid scoping out the neighbors across the street that owned a lowrider when he lived in Brawley.

“I’ve always had a love for cars. I see a car, but in my mind (I) see it fixed up,” Sumandig said. “My mother thought I was wasting my money on junk when I would buy something that was junk. I’d tell her you don’t see the end result, which is what I see.”

Many local groups and even some broader based car clubs with local chapters put on a show for recognition and bragging rights that comes with showing off their hard work. Those on hand Saturday said, overall, they missed getting together with other car club members enjoyed seeing what everyone had done to improve their rides in the last year under quarantine.

“We’re family oriented,” Sumandig said. “We help out when we can, help with quinceañeras or parades. I love hot rods and lowriders, so this one is my lowrider with a hot rod on the inside.” In addition to the soft butter yellow cream-colored 1957 Chevrolet Bel Air, Sumandig said he also is working on a 1966 Chevrolet Impala Super Sport that’s a convertible for his son, who doesn’t yet have his license.

“The cars are unique,” Andrew said of what he enjoys at car shows. “It’s hard to find these cars, and when I grow up I still want to have them.”

Long-time car enthusiasts like Gutierrez said he didn’t own his first car until he was 17, but that the burden of taking care of a classic or custom car is more than most would think.

Being the owner of a classic or vintage vehicle comes with some curveballs.

“We’re hoping whichever one is (ready), it makes it (when a car show comes up),” Gutierrez said, noting that although he has two Cadillac Coupe DeVilles he’s restoring with his son, his 1984 Oldsmobile Cutlass Supreme was the one on display with the full hydraulics bouncing.

“Even on the way over here it overheated, the brakes locked up on it … you’re always going to have something or another.”

It’s that problem-solving, he added, that helps build resilience and endurance. Modified cars aren’t meant to endure normal wear and tear, he added. But they got the Cutlass going, bringing along some of his son’s classmates with him to the event.

“For someone that’s not into this, it’s hard to explain,” the elder Gutierrez said with a smile and laugh.

Streetwise Car Club, which spans multiple chapters across the Southwest, said some attendants were local and some were out of the area. The local chapter, Martin Zamora, 27, said is “trying to get back to normal, a lot of us have done more to the cars” during the pandemic. “It gave us more time to change our cars,” he said.

Zamora’s father, who is part of the La Gente Car Club, raised his son in the culture and connection that comes with the work that goes into the building and restoration of cars.

“I was born into it,” Zamora said. “It’s something to keep you out of trouble.”

The Streetwise club has been around since 2019 when it established a local chapter, although there are more than two dozen chapters nationally.

Zamora said some people don’t understand the amount of detail work that goes into a custom car.

“I take pride in what I’m building,” he said. “I’ve touched every nut and bolt in that car.”

Although there’s so much more to the car clubs and the shows, he said that there’s always some people who are going to look at someone in a lowrider differently.

“Over the years, (the community) has changed. We’ve tried to get over that persona that you’re gang members,” Zamora said with a laugh. “Everybody has something that they like, this is just what we like.”

Apart from the intricate exterior paint jobs, several were adamant to point out the work that goes into the smallest details from seating, steering wheels, and everything in between. For some, it’s making sure they learn how to work their hydraulic pumps, checking on the engine, and coping with the challenges that come from owning a classic.

Zamora started working on cars with his dad, but also started getting into photography around the age of 18 and started taking pictures of things he was inspired by during the car shows that gave him more exposure to different styles, fabrication, and painting.

“We’re trying to do more for the community, trying to get to where people aren’t afraid to approach us. What we do is like anyone else, you like classic cars, you like off-road … this just happens to be what we like,” Zamora added.