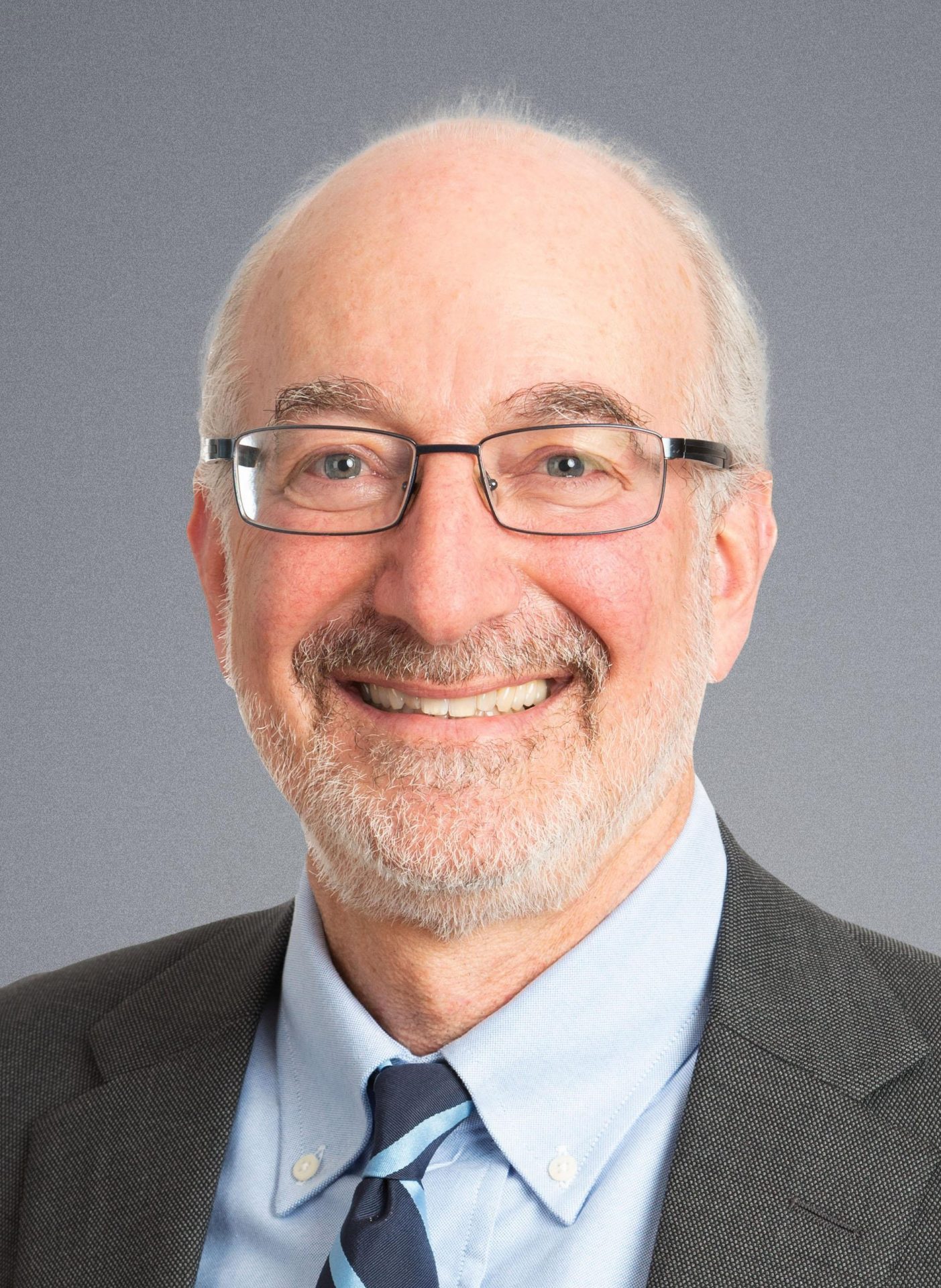 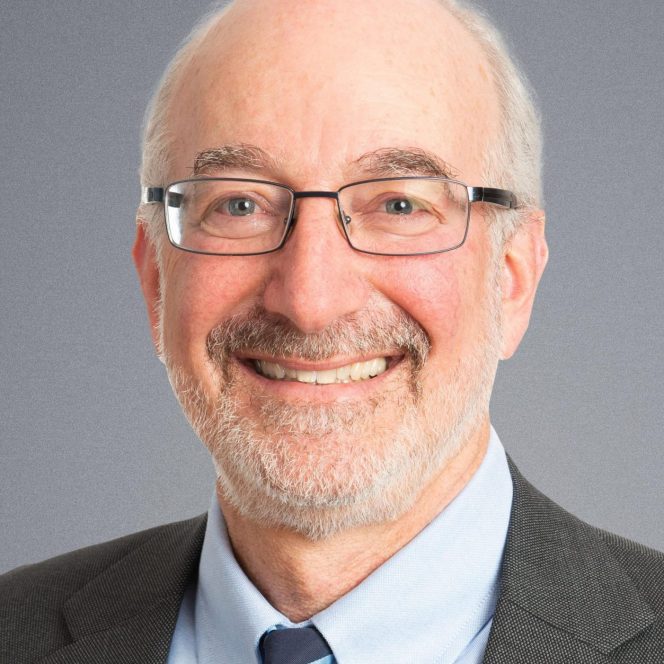 There is an old expression that describes an effort to exaggerate or magnify the significance of a dispute — “You don’t need to make a federal case out of it.”

That expression describes precisely the Abatti effort to engage the U.S. Supreme Court in a review of the California Appellate Court decision that completely rejected the notion that landowning farmers in the Imperial Valley own a water right that runs with their land. Under applicable law, they have a protected right to water service from the Imperial Irrigation District that runs with their land, the same right as domestic, municipal, industrial and other landowners in the Imperial Valley.

The dispute between Abatti and the IID could not be more parochial. It is a fight to determine how a finite volume of Colorado River water should be equitably shared among all the water users who have a right to service in the Imperial Valley. The answer to that question is found entirely within California state law, specifically in the Water Code that sets the governing parameters for irrigation districts, and in the legislative and judicial history of California water rights.

The answer is also specific to the facts of Imperial Valley. There is no statewide or national relevance to the balancing of equities required to meet the Water Code mandate that a limited water supply be equitably divided by an irrigation district among all those with a right to service.

Abatti asserts that he owns a water right that warrants federal law protection. His request to the U.S. Supreme Court succinctly states: “The issue in this case is whether farmers in the Imperial Valley have federal protected water rights.” The answer is “no, they do not.” They have no water rights of any kind, and there is nothing for federal law to protect.

The California Appellate Court correctly concluded that: “The foregoing authorities reflect that irrigating landowners like Abatti possess an equitable and beneficial interest in the District’s appropriative water rights that is appurtenant to their lands and consists of a right to service.” The water rights are solely and exclusively owned by the IID. The Appellate Court so concluded, and so has the U.S. Supreme Court in the determinative litigation over Colorado River water rights.

Arizona v. California is the pre-eminent U.S. Supreme Court decision determining the water rights of seven states to the Colorado River, as well as the water rights of Native American tribes and the special water rights known as Present Perfected Rights, which are specifically recognized and protected by the Boulder Canyon Project Act. The Project Act authorized the construction of Hoover Dam, Imperial Dam, and the All-American Canal.

For example, the City of Needles, the Atchison, Topeka and Santa Fe Railway, and “Conger” are each specifically identified as owning a Present Perfected Right of 1,500, 1,260 and 1.0 acre-feet of diversions annually with priority dates of 1885, 1886 and 1921, respectively.

The ownership of the Present Perfected Rights (PPRs) is central to understanding the 1980 Bryant v Yellen U.S. Supreme Court decision relied upon extensively by Abatti. Bryant involved litigation between the United States and the IID over whether IID was prohibited by the Reclamation Act from delivering water to farms larger than 160 acres. The Reclamation Act had no such prohibition for other water uses like cities or industry, and no other water users were involved in the litigation.  No issues about sharing water among different water users was before the Supreme Court.

The issue for the Supreme Court was whether the IID was subject to the Reclamation Act prohibition against the delivery of irrigation water to farms larger than 160 acres because Hoover Dam, Imperial Dam, and the All-American Canal were built as Reclamation projects. The Supreme Court had to wrestle with the question of whether the Reclamation Act was inconsistent with the more specific Boulder Canyon Project Act authorizing the Reclamation projects. If inconsistent, the 160-acre limit would not be applicable. The Supreme Court held that because the Project Act required that PPRs be left unimpaired, the 160-acre limit was inapplicable to owners of PPRs, and thus the IID, as a PPR owner, was allowed to make deliveries to farms larger than 160 acres.

GILGAR: Ghost of Christmas (Presents) Past

The Supreme Court expressly found that PPRs were based on state law, and under California law, there was no acreage limitation, and thus none could be imposed. The Bryant decision expressly recognized a continuing, appurtenant right to service from the IID for the farmers despite the size of their farms, but nothing more. There is nothing in the decision contravening the IID’s exclusive ownership of the applicable PPR, nor anything about how such PPR should be shared among allowed PPR uses for domestic, farming, municipal and industrial purposes.

Interestingly, and without Abatti bringing this to the attention of the U.S. Supreme Court, Abatti had asserted a state law-based water right claim in the California litigation. As noted by the Appellate Court in its decision, Abatti contended that the farmers held pre-1914 state law-based appropriative water rights. The Appellate Court found that “Abatti identifies no evidence that would support a finding that farmers in the District possess pre-1914 water rights.”

In a request for a rehearing to the Appellate Court, Abatti expressly retreated from his claim of ownership of state law-based water rights. In denying the request for rehearing, the Appellate Court stated: “Abatti stated in his combined brief that ‘the (District’s) (f)armers have pre-1914 water rights,’ but explained in a petition for rehearing that he is asserting an interest in the District’s water rights, not legal title to pre-1914 rights. We accept the clarification.” The Appellate Court thus deleted the no-longer-needed language rejecting the Abatti claim of water rights ownership from its published decision. Inconsistent with that position, Abatti now seeks U.S. Supreme Court protection of this fictional water right.

Despite a vigorous and uncompromising Abatti effort to gain control over IID’s water rights in order to control the rules for sharing available water, there is no need for U.S. Supreme Court involvement and no merit to the claim of Abatti water rights ownership.

David Osias is a partner at the law firm of Allen Matkins of Los Angeles and has been a water lawyer for more than 40 years. He was appellate amicus counsel for the Imperial Valley Coalition for the Fair Sharing of Water in the Abatti litigation.

Next
BASEBALL: Pitching Dominates as Vikings Down ’Dogs