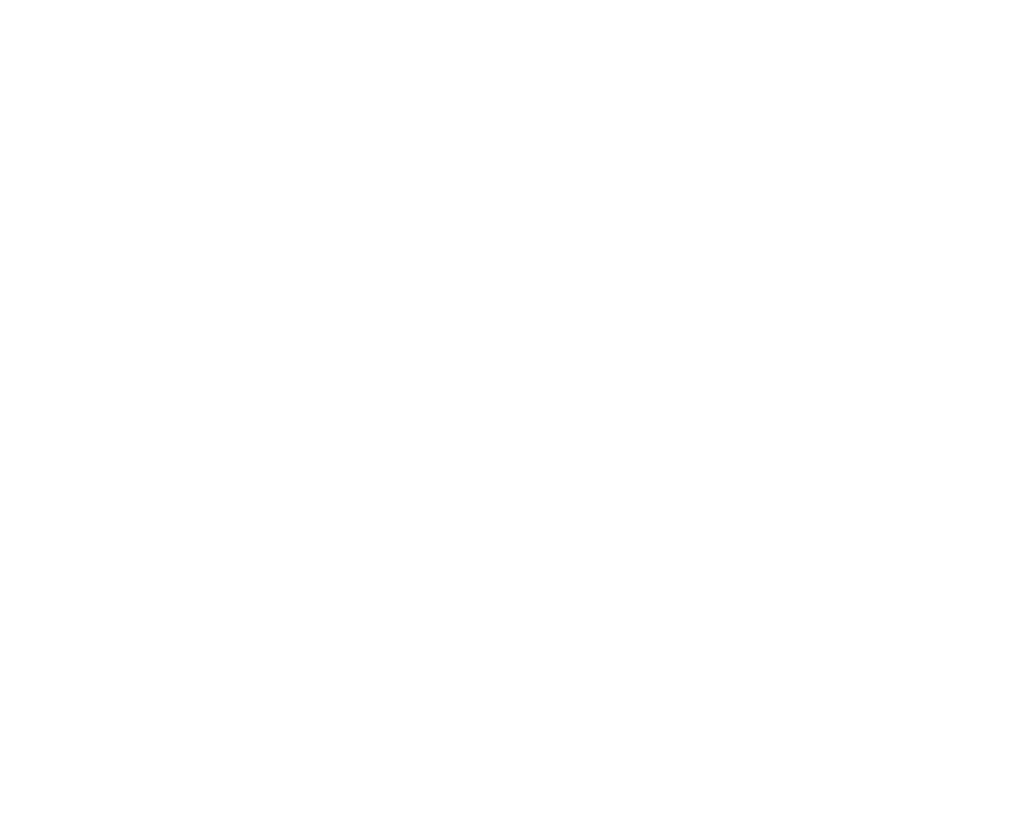 Members of the American Legion auxiliary Bradley-Keffer Unit 138 were on hand during the Holtville City Council meeting on Monday, May 10, when the council declared the month of May as Red Poppy Month. | PHOTO COURTESY OF KAREN GIBBS
Home
Featured Stories
In Featured StoriesLocal News

HOLTVILLE — For more than a century, red poppies have become symbolic of the war dead as the bulbed flowers grew in abundance on the bombed fields of Flanders, Belgium, and northwest France during World War I.

It was two days before Armistice Day was declared in 1918 that an American woman, Moina Michael, was inspired to wear a red Flanders poppy to remember those killed in that war after being moved by Canadian soldier Lt. Col. John McCrae’s 1915 wartime poem, “In Flanders Fields.”

The final line of McCrae’s poem gave birth to a movement: “We shall not sleep, though poppies grow/In Flanders fields.”

Since then, it’s been American Legion auxiliary members across the country who have led efforts to distribute red poppies as a way to generate funds for veterans and their families.

On Monday, May 10, Holtville’s Bradley-Keffer Unit 138 auxiliary was recognized in that effort by the Holtville City Council as it declared the month of May as Red Poppy Month.

The council’s approval of the proclamation was made in honor of National Poppy Day, on May 28, which pays tribute to armed service members who have served and died in combat since World War I. Red poppies are displayed annually on National Poppy Day, commemorated on the Friday before Memorial Day.

Members of the American Legion were on hand during Monday’s meeting to receive the proclamation.

The auxiliary has been hosting events in Holtville on recent days to distribute red poppies, made from crepe paper, to the community. The red poppies are available from the auxiliary by making a small donation.

The commemorative poppies are made exclusively by hospitalized veterans from World War II, the Vietnam, Korean and Persian Gulf wars, as well as the conflicts in Grenada, Lebanon, and Panama.

In many cases the donations generated from the annual initiative represents the only income of that hospitalized veteran, the auxiliary reported in a written statement.

All contributions are used by the auxiliary to support the welfare of the veterans and their families throughout California. Last year, the local American Legion auxiliary raised more than $1,000 from its distribution of poppies, said auxiliary president Karen Gibbs.

The auxiliary will be accepting donations in exchange for poppies at the upcoming farmers market at Holt Park on May 27, as well as on May 28 in front of the Holtville Chamber of Commerce, Gibbs said. 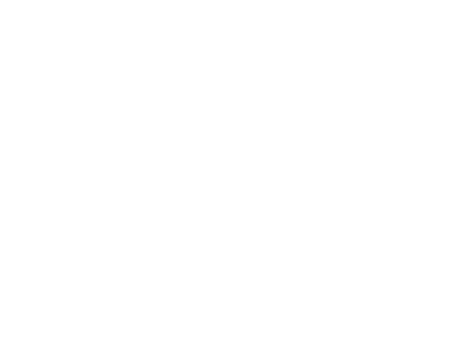