SDSU-IV Grads Along for the Ride

Calexico Campus Parking Lot is Site of Class of ’21 “CARmencement” Ceremony on May 17; ’20 Edition on May 18 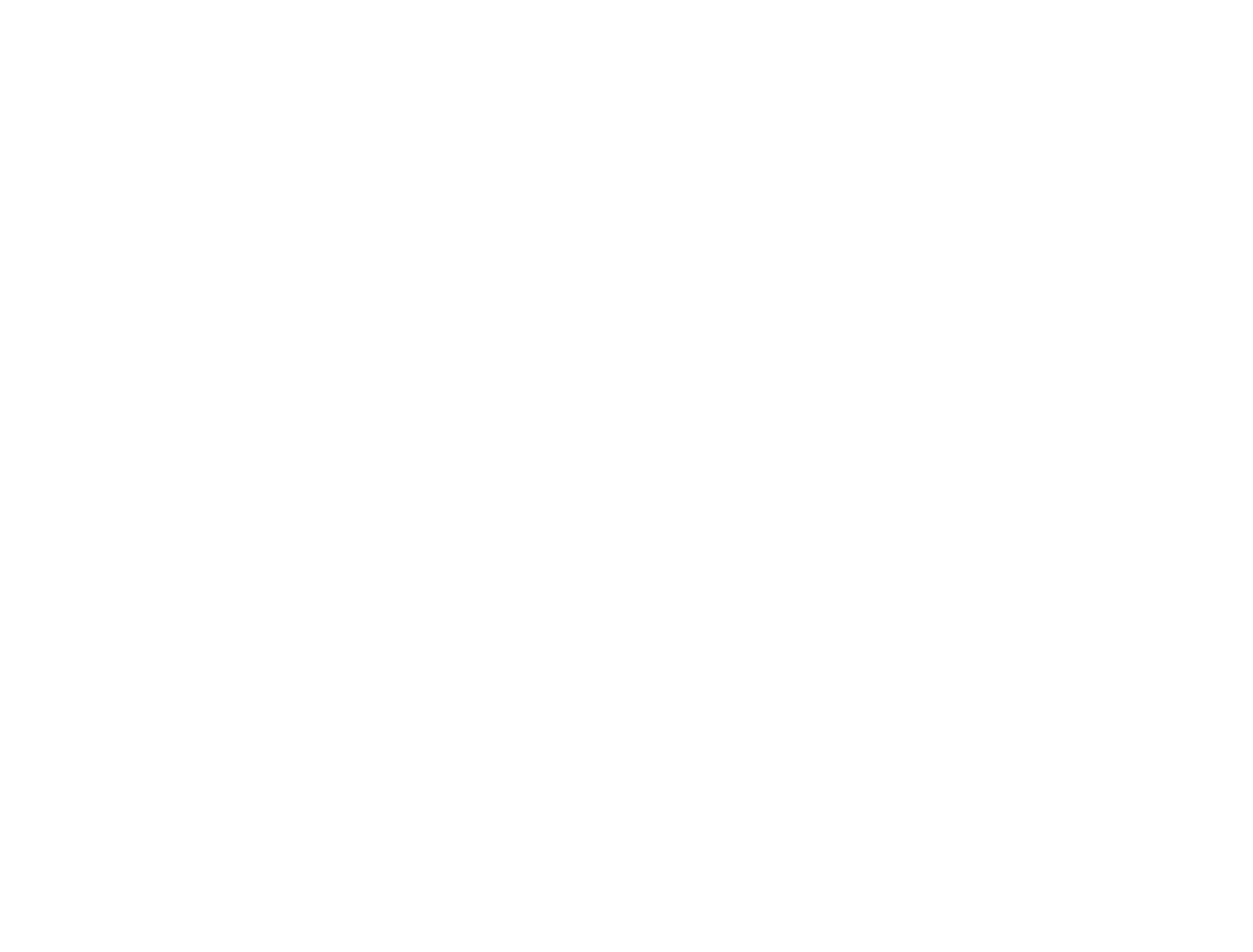 CALEXICO — After a challenging eight years in pursuit of an undergraduate degree, Calexico resident Lawson Hardrick III said he was looking forward to another two years of graduate school.

Hardrick’s reason for wanting to continue his education could best be summed up by an inspirational quote he wrote to celebrate his graduation from San Diego State University-Imperial Valley campus on Monday, May 17.

That quote appeared on a projector screen mounted above the stage that Hardrick crossed after receiving his psychology degree during SDSU-IV’s Class of 2021 “CARmencement” ceremony.

The 25-year-old was just one of 215 graduates who participated in the Class of 2021 combination drive-through-virtual ceremony on Monday. Another 97 graduates from SDSU-IV’s Class of 2020 took part in the ceremony on Tuesday, May 18.

The event allowed SDSU-IV graduates to form a caravan of cars that led to the campus’ faculty parking lot on Sherman Street, where they exited their vehicles to receive their degree, walked across the stage to have their pictures taken to the sounds of their entourage’s honking car horn and cheers, before returning to their cars and driving off as proud Aztecs.

The graduates were also allowed to have their picture and an inspirational quote of their choosing displayed on a screen that acted as a backdrop to the stage set up for the commencement.

The “CARmencement,” a term used by SDSU officials, was a festive alternative to the traditional commencement ceremony that the campus was not able to host during the COVID-19 pandemic both this year and last.

“The joy and excitement in our graduates with their families, as witnessed (Monday) night, best expresses how the SDSU-IV academic community feels about providing these graduation ceremonies,” said Victor Nava, director of development & P3 initiatives. “We anticipate the same happening (on Tuesday night).”

The decision to host two separate events for the 2021 and 2020 graduates was to allow each graduating class to “have its own moment in the spotlight,” Nava said.

As for Hardrick, he said his milestone achievement was not the slightest bit lessened by not being able to take part in a traditional graduation ceremony.

“After walking off that stage right now, I can tell you that I felt incredible,” Hardrick said. “They did such a great job of emulating that experience.”

Hardrick said he has plans to attend SDSU this coming fall, where he will pursue a master’s degree in educational leadership, specializing in the field of student affairs.

The challenges he had encountered when he initially embarked on his path toward a university degree served as the motivation to pursue such a field of study, he said.

Eight years ago, Hardrick went from graduating high school with “horrible grades,” to soon finding himself on academic probation after enrolling at Imperial Valley College.

The challenges proved to be too much, prompting his transfer to Southwestern College in Chula Vista, where he soon became an advocate for students’ rights. Hardrick eventually returned to IVC with a greater interest in student advocacy, which he brought to SDSU-IV after transferring there.

That motivation was further cemented by his interaction with SDSU-IV professors who worked with the Associate Students, where Hardrick served as president during the 2020-21 school year.

“It just dawned on me that their career is to help us succeed, and I would love to do the same for other students as well,” Hardrick said. “I don’t want other students to take all that time I did.”

After receiving his criminal justice degree from SDSU-IV on Monday, Jesus Alvarez said he now had his sights set on pursuing a career in law enforcement.

Joining the 23-year-old Calexico resident for his educational milestone were his father, mother, fiancée, and sister. Though the mobile graduation ceremony was a novel experience, it also was the first university graduation ceremony of any kind that the extended family has attended.

“It’s always been something that my parents and my myself have set a goal for, to be the first to graduate from college,” Alvarez said.

As 23-year-old Calexico resident Lizbeth Arena Figueroa waited for the car she was traveling in with her father, grandmother and two cousins to slowly make its way toward the commencement stage, she acknowledged that she, too, was the first in her family to graduate from college. The disclosure prompted her extended family to applaud in unison.

Later, when Figueroa crossed the stage with her Spanish degree in hand, the inspirational message she authored was displayed on the screen behind her: “Lo soñé y lo logré. Gracias familia,” which translates as “I dreamt it and I achieved it. Thanks to my family.”

Joining the Class of 2021 graduates on Monday was SDSU President Adela de la Torre, along with a few other campus administrators. Additional guests from the main campus were to be on hand on Tuesday for the Class of 2020 version.