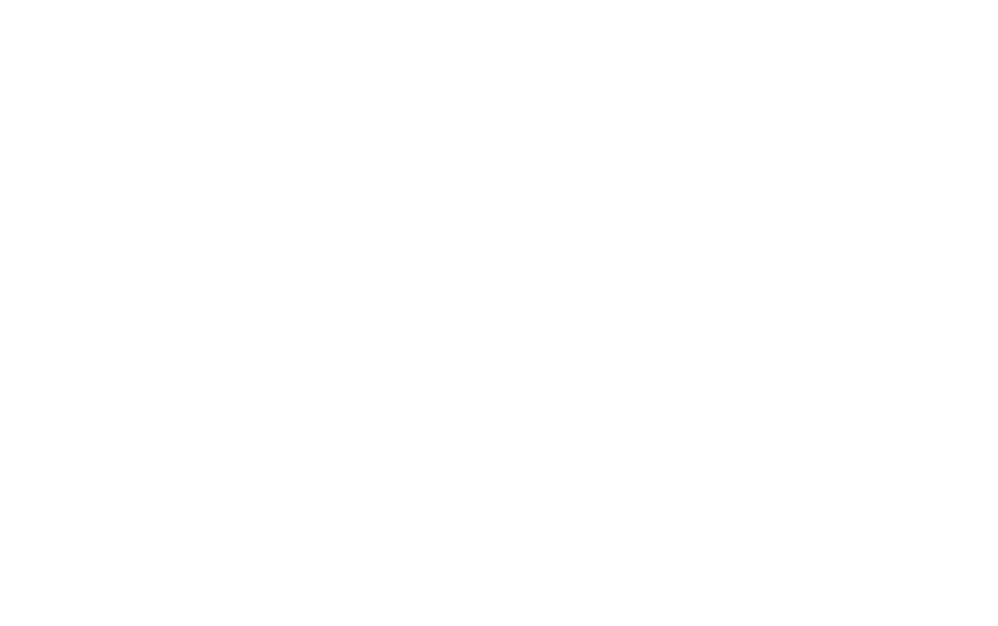 BRAWLEY — Annette Gonzalez-Buttner, whose recent conviction on four felony counts related to election fraud had prompted her suspension from the county Board of Education, is seeking a new trial.

The motion seeking the court to grant a new trial alleges that insufficient evidence was presented at trial, that the presiding judge made an error of the law and that the prosecution engaged in misconduct.

Defense attorney Jill Cremeans filed the motion for a new trial on Monday, May 24. Gonzalez-Buttner was initially scheduled to be sentenced on Thursday, May 27 after a jury found her guilty of all charges on April 23.

On Tuesday, May 25, Cremeans filed a motion asking the court to continue the pending hearings, citing a family emergency. During a hearing on that motion on Wednesday, May 26, county Superior Court Judge Christopher Plourd granted the continuance, without any objection by the prosecution.

The hearing for the motion seeking a new trial and Gonzalez-Buttner’s potential sentencing is scheduled for Thursday, June 3 at the Brawley courthouse’s east department.

In 2014, she moved to Santa Clara in search of employment and better public schools for her children. By doing so, she established her permanent residence, or domicile, outside of Calexico, the area she was elected to represent on the Board of Education.

The conviction prompted her immediate suspension from the county Board of Education, where she had served since 2013, as well as the Imperial Community College District, where she was elected to serve in November 2020.

On June 3, Plourd could potentially grant the motion for the new trial, proceed with sentencing, or modify the verdict.