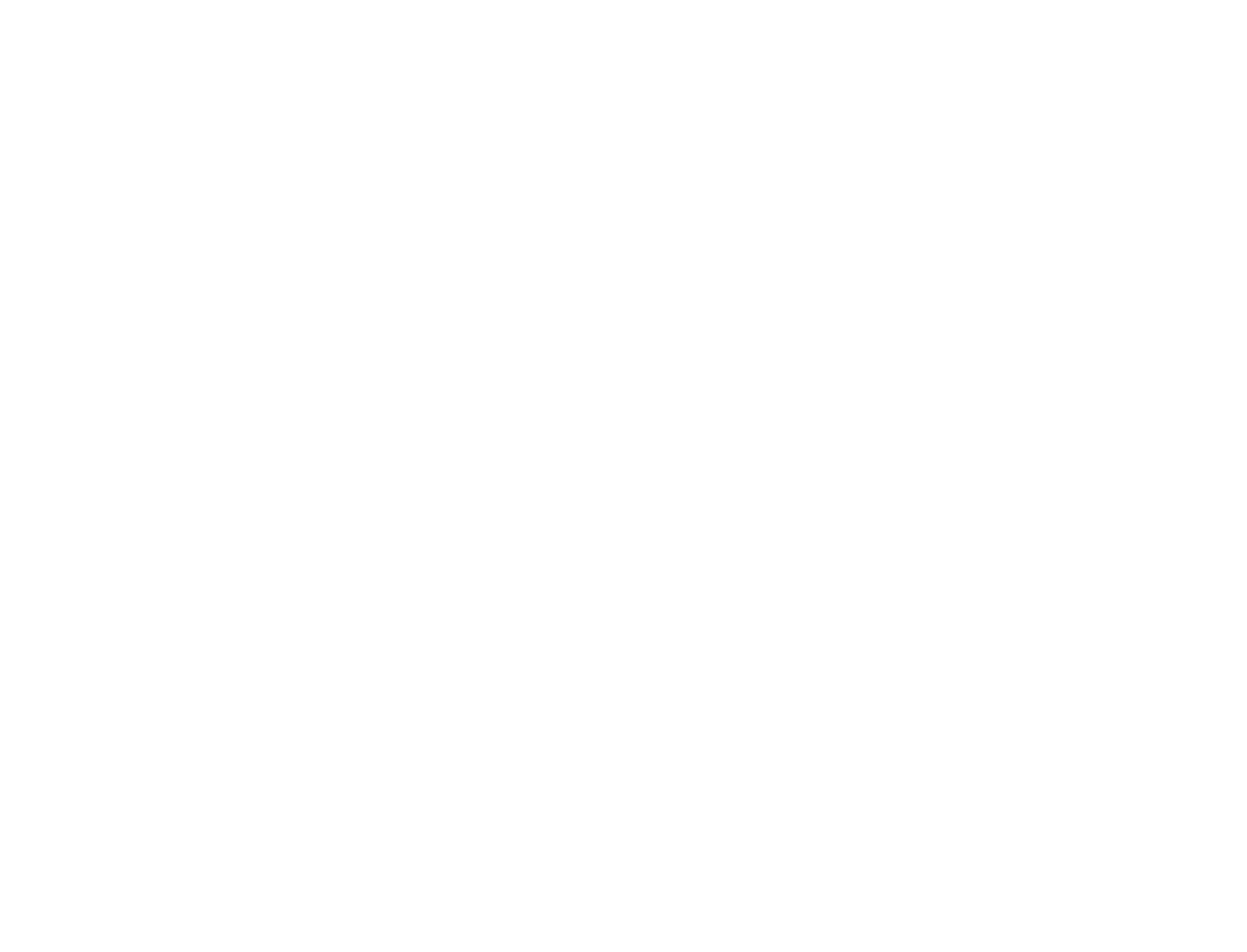 An exciting two weeks is about to tip off on Tuesday, June 1 as the CIF-San Diego Section boys and girls basketball playoffs get started with plenty of local representation.

On the girls’ side, Holtville finished its season as Imperial Valley League champions with an 8-0 league record, 9-1 overall. For that effort, the Vikings were awarded the eighth-seed in the Division II tournament and will host Francis Parker High of San Diego at 6:30 p.m. Wednesday, June 2.

The Vikings finished their perfect IVL run with a 56-38 victory over Calexico on Friday, May 28. Junior Orian Anderson paced Holtville with 21 points and sophomore Skylar Hanson finished with 10 points and nine rebounds. Sophomore Kamryn Walker had a double-double with 10 rebounds and 10 assists while senior Litzy Velarde chipped in with 10 rebounds and three blocked shots.

If the Vikings are able to get past Francis Parker, they will play the winner of the Chula Vista-Academy of Our Lady of Peace contest in the quarterfinals set for Saturday, June 5.

The Scots were CIF-SDS Division V finalists in 2020, losing a heartbreaker to Hoover High of San Diego, 63-61, in the championship game. Now in 2021, Vincent Memorial earned the fifth-seed in the Division IV tournament with its 9-7 overall record and 6-2 IVL record.

The Scots will host 12th-seeded Orange Glen High of Escondido at 7 p.m. Wednesday, June 2, in Calexico.

Vincent Memorial closed out its season with a tripleheader of games, beating Southwest High of El Centro, 53-13, on Tuesday, May 25, followed by a 65-34 win in Calipatria on Wednesday, May 26, and a 45-37 home loss to Imperial on Thursday, May 27.

After several years in CIF-SDS Division II, the Bulldogs girls’ squad finds itself in Division III for 2021 and enters the tournament as the No. 12 seed.

Calexico finished the season 5-3 overall and in IVL play, concluding its season with a three-game flurry in the final week. The Bulldogs beat Calipatria at home, 52-25, on Monday, May 24, followed by a 51-46 road loss at Imperial on Wednesday, May 26, and a 56-38 road loss at Holtville on Friday, May 28.

In the Division III first round on Wednesday, June 2, Calexico will travel to Carlsbad to take on fifth-seeded Sage Creek. If the Bulldogs are able to get through to the quarterfinals, they will play the winner of the Escondido Charter-Ramona contest on Saturday, June 5.