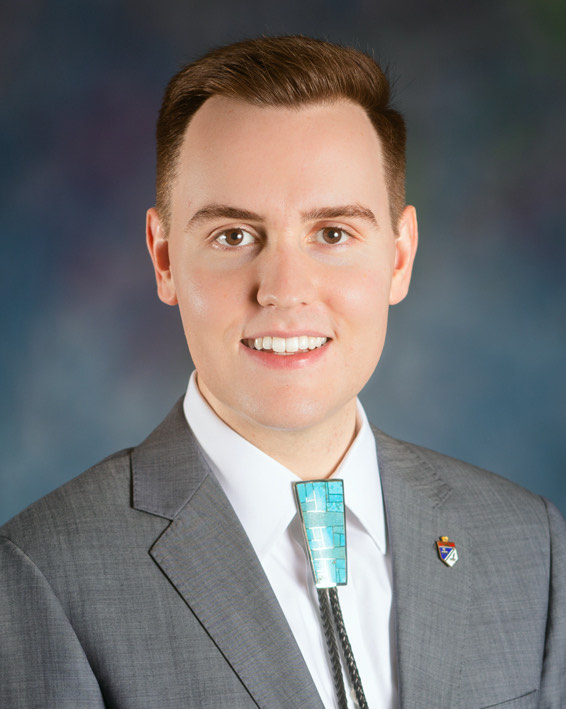 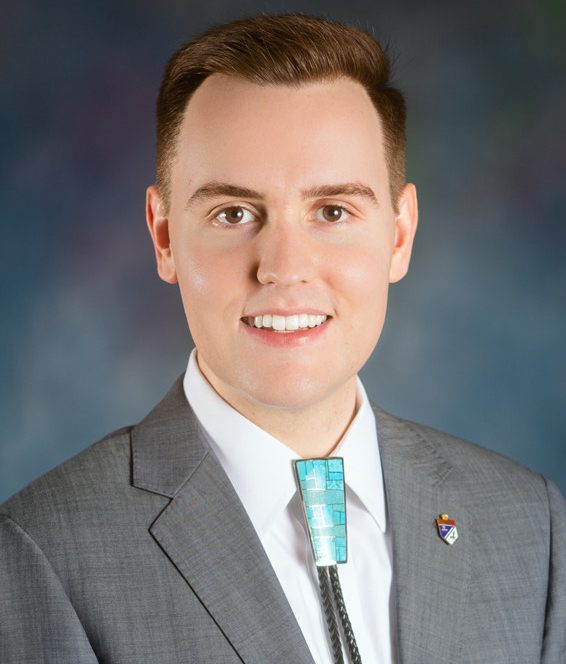 This Tuesday (June 1), the Imperial Irrigation District Board of Directors will consider the future of IID in the Coachella Valley with a direct question — should IID stay or should IID go?

In my short tenure on the IID Board, I personally have enjoyed working to improve our service, responsiveness, and outreach to our Coachella Valley communities and customers. But (Assembly Bill) 1021 by Assemblyman Chad Mayes threatens the continued presence of IID in the Coachella Valley, where IID energy ratepayers enjoy monthly power bills at half the cost compared to their less fortunate west valley neighbors in Southern California Edison’s service area.

It is an overreach by Sacramento that will dramatically increase utility bills for IID’s Coachella Valley customers and disproportionately impact low-income residents. This, after the devastating impact that the pandemic has had on families, is unnecessary and unthinkable.

Instead, we need a bridge to bring all parties together — especially as we begin planning for what comes next when IID’s 99-year Coachella Valley power lease expires in 2033.

That’s why on Tuesday the IID Board will consider for action a resolution to provide a greater voice for Coachella Valley communities on localized energy issues while protecting Imperial Valley’s water rights.

The Coachella Valley Energy Commission would serve as a body to deliberate on and represent the needs and concerns of IID customers on issues, services, projects, and policies of interest and benefit to the Coachella Valley specifically.

The Commission would also be tasked with developing a long-term strategic plan for continued energy service in the Coachella Valley after the expiration of the 99-year power lease. That plan would analyze issues of separate representation by and for ratepayers and determine costs for various service options with special focus on impacts to residential ratepayers and low-income households.

However, in the event this mutually beneficial and more effective alternative to AB 1021 fails to result in the removal of the bill from the Legislature, the resolution also directs IID management and staff to immediately prepare a Coachella Valley Exit Plan and legal action as defensive measures to protect the district — and most importantly Imperial Valley’s water rights — if enacted as law.

This is a “break glass in case of emergency” measure that no one truly desires to take but would if we had to. Simply put, that’s how important protecting Imperial Valley’s water is to IID.

In 2019, Assemblyman Eduardo Garcia said of Assemblyman Mayes’ then AB 854 (a bill which would have added six Coachella Valley members to the IID Board), “I oppose the bill and believe all parties need to come to the table and have a reasonable and rational conversation about the future of IID in the Coachella Valley.”

The Coachella Valley Energy Commission will provide the forum for reasonable and rational conversations led by IID in partnership with our Coachella Valley stakeholders. A local problem demands local solutions. A fair outcome for all involved will come from the bottom up, not the top down.

JB Hamby is Division 2 director and vice president of the Imperial Irrigation District Board of Directors.