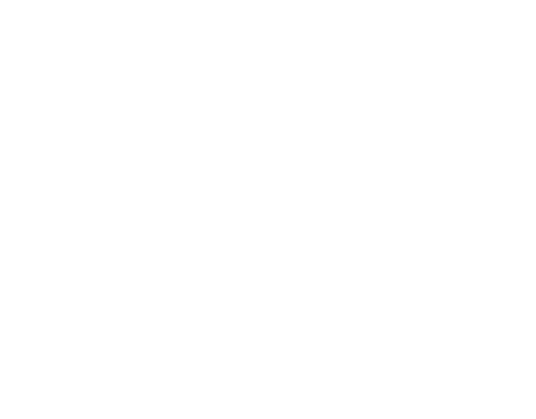 He’d waited 17 months and battled through a worldwide pandemic to get back on the wrestling mat at the CIF-San Diego Section Division IV championships. As a team, the Vikings hadn’t hoisted a wrestling banner since 2017 with rival Imperial winning the last two CIF-SDS Division IV titles.

“I finally proved to myself and everyone there that I could do it and become a CIF champion,” said the 18-year-old Villegas after he won the 222-pound championship match at Mount Miguel High School in Spring Valley on May 29.

“I’ve was pretty sad when we had to start my senior year with online school and it didn’t look like we’d get to have any senior activities or any sports,” Villegas said. “Then when we heard football was starting I got excited because even though they were going to be short seasons at least we got something.”

Wrestling was the quickest season of all the high school sports during this COVID-shortened year. The Vikings participated in one tournament, a tri-meet, a dual meet and then headed to the Division championships on Saturday.

“I’d only wrestled one match before going to CIF but after seeing how I wrestled in the dual meet I thought I’d be ready,” Villegas said.

He certainly was ready, pinning all three of his opponents after getting a bye in the first round as the top seed in the 222-pound weight class. His toughest match came in the quarterfinals when he pinned Imperial High’s Vincent Sandoval in the second period.

In the semifinals, he pinned Oscar Jackson of Calipatria in the first round and then pinned Gabriel Gabbard of Lincoln in the championship match in 1 minute, 22 seconds.

Villegas lost in February 2020 in the semifinals as a junior.

“I was really hoping we’d get a chance for a wrestling season so I could go redeem myself after last year,” Villegas said. “Ever since quarantine started I was staying in shape so I could be ready to go.”

The rest of the Vikings were ready to go as well as Holtville won the team championship with a score of 216.5, well ahead of second-place Imperial (151.5). Mater Dei Catholic and Mountain Empire of Pine Valley tied for third (85) followed by Clairemont (77), Mount Miguel (65.5) and Calipatria (63.5).

“Galbiso is ranked in the top 10 in the state for that weight class and he’d beaten Donovan three times last year,” said C.J. Johnston, Holtville’s head wrestling coach and athletic director. “That was a big win for us and big momentum boost for the whole team.”

“We were all pretty excited when it was announced we’d won the team championship,” Villegas said. “Mostly, none of us had won a CIF before and to be honest, I got kind of emotional when the underclassmen came up and said they were doing it for the seniors.”

With COVID restrictions, the divisional meets are as far as wrestlers can go. There is no CIF-SDS Masters meet where all divisions compete against each other and there is no CIF state championship event in Bakersfield.