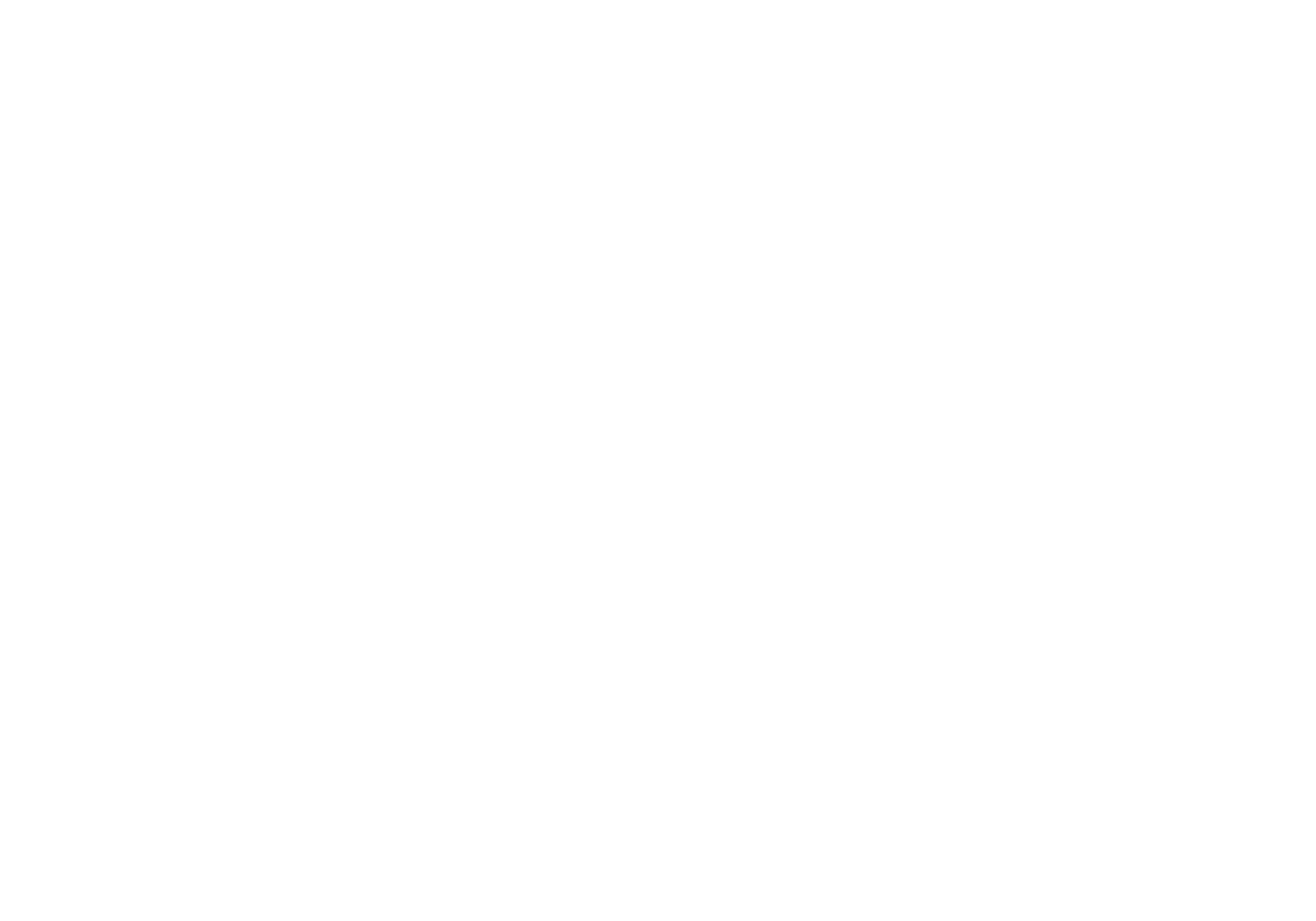 Hannah DeLong, age 10, in her blue bear mask and almost matching koala bear T-shirt, takes in the sights at the Holtville farmers market in Holt Park on Thursday, April 29. She attended the market with her siblings and mother, Katie DeLong. | CATHI PHILLIPS LARIOS PHOTO
Home
Local News
In Local News

HOLTVILLE — Holtville resident Aldo Meza said it is not uncommon for him to take frequent leisurely walks around his neighborhood in the evenings. What’s less common, he said, is for him to encounter a farmers market in full swing during such a stroll, as he did on Thursday, April 29 at Holt Park.

“I just went for a walk and saw this going on,” Meza said as he enjoyed some shaved ice during what turned out to be a rather prolonged detour at the event.

Meza said he has missed taking part in events such as the Carrot Festival and Veterans Day parades that were cancelled amid the COVID-19 pandemic. But he did provide a ringing endorsement of the April 29 city-sponsored event.

Although the city was forced to cancel or scale down its annual large-scale community events, it has been able to host a series of farmers markets over the last several months.

And as COVID-related restrictions have eased, the market’s latest iteration included for the first time a food court complete with tables and chairs as well as live entertainment, provided by the Valley-based harmonica-driven electric blues band Misery Whistle.

Though his delicacies were not part of the farmers market’s designated food court, Yuma resident Jonathan Fell was making brisk sales of Medjool dates at the vendor stall occupied by the company he and his El Centro and Brawley-based partners co-founded about two years ago, Cousins Farms LLC.

The pandemic has cut into the company’s overall sales, especially those generated by the significant number of snowbirds who typically spend their winter months in the Valley and Yuma, Fell said.

“None of them came down this year,” Fell said. “It’s a little bit harder to sell without the demand, but we’re making by.”

Nonetheless, a few hours after the start of the April 29 event the company’s one- and five-pound boxes of dates were already sold out.

Patrons also appeared to have gravitated toward Cousin Farms’ specialty dates, which included a pitted date covered in Mexican chile powder, and a s’mores-inspired date, rolled in a graham cracker crumb mixture and filled with marshmallow and chocolate chips.

“No one else has anything like this in the country,” Fell said.

The company also offers home delivery of online purchases for residents of the Valley.

Over at the vendor stall occupied by Holtville native and retired educator Bruce DeLoach, his Holtville-inspired T-shirts and clothing were also something of a crowd favorite.

DeLoach said his Holtville Threads clothing and screenprinting company has been around for about 10 years and highlights past and present people and places that longtime Holtville residents should easily recognize, such as the former Top Hat Saloon, and the gathering spots informally known as the Mossy Slide and Weenie Bank.

The idea for his clothing company dates back to his days of teaching United States and world history to high schoolers in the San Diego County community of Vista. There, some of his students would often tease him about being from a small town like Holtville.

“I told them that I was going to put that small town of Holtville on the map,” DeLoach said.

Nowadays, it’s not uncommon for some of his former students to contact him to let him know that they had seen somebody wearing one of his T-shirts in the San Diego region.

DeLoach said he returned to Holtville more than 10 years ago to help care for his elderly mother and was able to continue teaching at Holtville High School, before eventually retiring.

“It’s not until you move away that you realize what the small-town community is all about,” DeLoach said, referring to Holtville. “It was a great community to grow up in.”

The city of Holtville’s farmers markets have also proven to be a good place for Calexico resident Annette Zuniga to help her mother sell handmade jewelry. Since the city started hosting its farmers markets amid the pandemic, Zuniga said she and her mother have not missed one.

Her mother started creating handmade jewelry more than seven years ago, after her retirement, Zuniga said. The pair have enjoyed attending Holtville’s farmers markets, which Zuniga described as well-organized and fun.

“It’s a great idea to start getting people out of their homes more,” she said.

The city is scheduled to host another farmers market on Thursday, May 27 at Holt Park, the Holtville Chamber of Commerce reported.