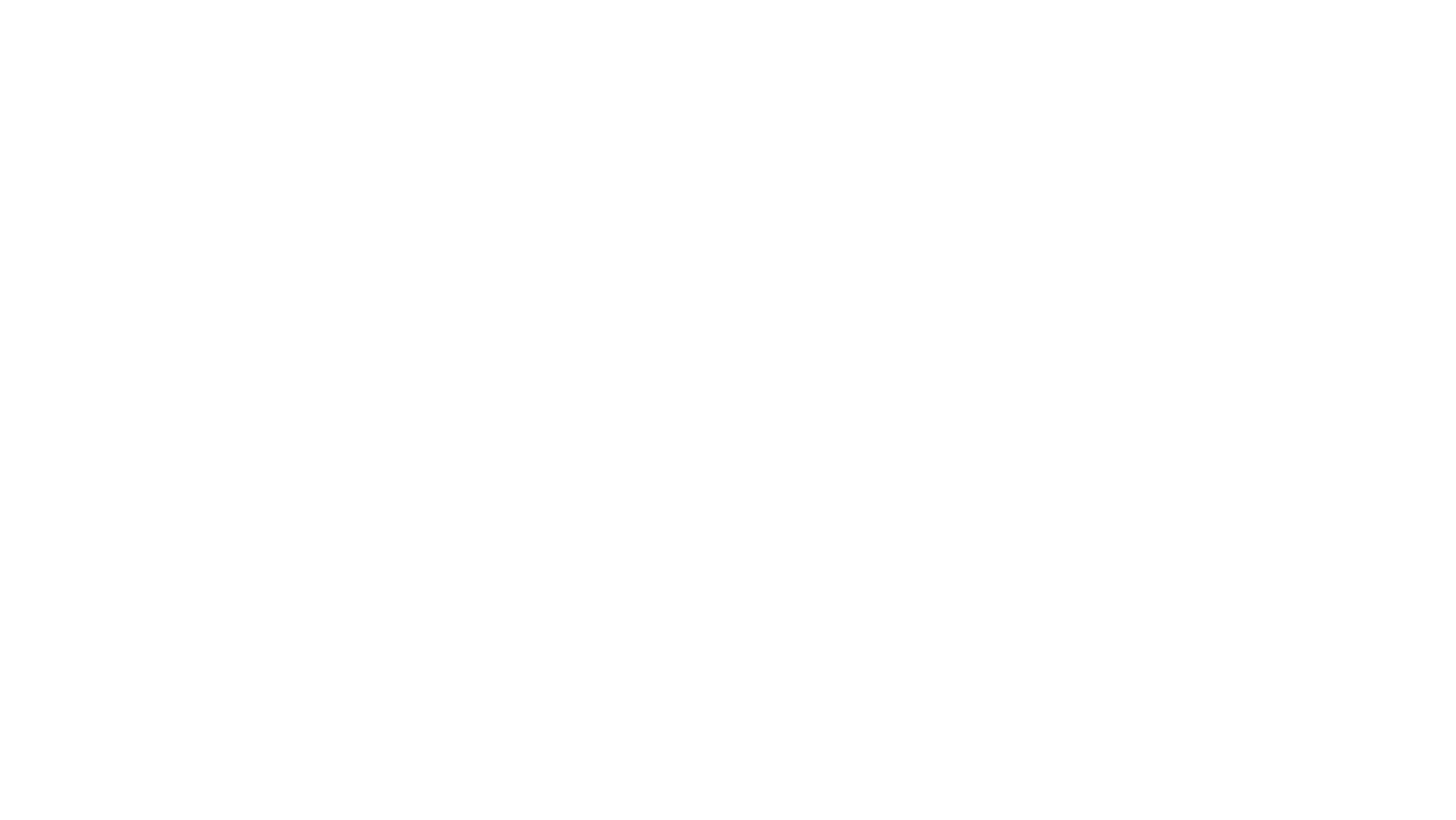 Actor Julia Garner is shown in a scene from the 2019 Kitty Green film, “The Assistant.” | COURTESY PHOTO
Home
Opinion
Share

I am on the fence about the term “female filmmaker.” I don’t love it. I don’t hate it.

However, in 2017, that was not the case whatsoever. Hated it.

Back in the day, when “Lady Bird” hit the scene and everyone was (rightfully) fawning over its director, Greta Gerwig, I took great issue with the emphasis on the adjective.

While doing press, Gerwig didn’t have to just speak about her new critically acclaimed film. She also had to account for and recognize the invisibility of female filmmakers in the industry. She had to simultaneously juggle activism with promotion. Since when were male filmmakers asked about how they were going to widen the playing field?

However, going through the filmographies of cinema’s most influential female filmmakers changed my mind a bit. When I watch a film directed by Gerwig, Bigelow, or Jenkins, I know they’re on it. Because they have to be. Because this is an industry that, despite the call for inclusion and work toward progress, is still hesitant to greenlight a female-helmed film.

Simply put, women hustle. And their films reflect such.

Check out the following debut fiction feature films directed by the most exciting filmmakers working today. You will have your hearts and minds changed. They’re female and brilliant.

Of course, you watched “The Eternals” trailer, because you’re a person who wants to be in the know. Time for the deep cuts. Academy Award-winning director Chloé Zhao’s 2015 drama is a contemporary, hypnotic portrait of life on the reservation. After the sudden passing of their absent father, Johnny Winters (John Reddy) and his sister, Jashaun (Jashaun St. John), both contemplate how to move forward —and whether it will be with or without each other. Zhao’s signature blend of documentary and feature filmmaking styles are on full display as she masterfully weaves the actors’ real lived experiences and perspectives into the narrative. Be prepared. It’s a tearjerker …

In my humble opinion, “The Assistant” will go down in motion picture history as one of the, if not the, definitive film of the #metoo era. But I’ll give it a couple more years for the sake of certainty. Nominated for Best First Screenplay at the 2021 Film Independent Spirit Awards, Australian filmmaker Kitty Green nailed the film industry’s sexism right on the head in her debut fiction feature. The drama follows a day in the life of Jane, a recent Northwestern graduate (Julia Garner), who has worked for nearly two months as an assistant to a menacing entertainment mogul. Similar to my “Jaws” viewing experience, I waited in suspense for the predator to jump out and appear in the flesh. Forced restraint at its best. However, unlike the 1975 blockbuster, “The Assistant” is as true as it comes. Based on a series of true stories.

Ava DuVernay’s 2010 drama does not hold back in its complex exploration of grief — in all forms. Nearing the one-year anniversary of the death of her beloved aunt Amanda, Maye (Salli Richardson) packs up her aunt’s Topanga home and prepares to leave once and for all, coming to grips with the personal and professional losses that she has experienced in a short period of time. Aptly labeled a “mood piece” by DuVernay, “I Will Follow” goes beyond the five stages of grief; it takes you through the socially unrecognized symptoms, reactions and experiences that one typically experiences after loss. It goes there.

“Mosquita y Mari” manages to strike a beautiful harmony between feeling personal and lived-in while plunging you into a rarely explored subculture. Written and directed by Chicana filmmaker Aurora Guerrero, straight-A student Yolanda (Fenessa Pineda) takes it upon herself to tutor the rebellious new girl Mari (Venecia Troncoso) after they are assigned to share a textbook in geometry. As their friendship deepens, Yolanda knows she is attracted to Mari, but wonders whether Mari feels the same way. Don’t expect this film to be a cookie-cutter LGBTQ coming-of-age film where the protagonist comes out and … happily ever after. No. Guerrero’s film relishes the gray area — the insecurity and confusion synonymous with adolescence. Will the two come out unscathed? You hope so and you root for that.

Mati Diop is the first black female director to be in contention for the Cannes Film Festival’s Palme d’Or, winning the Grand Prix for “Atlantics.” Set in Senegal’s capital, Dakar, the supernatural romance follows teenager Ada (Mama Sane) as she searches for her lover Souleimane (Ibrahima Traoré) after rumors swirled that he and his co-workers disappeared at sea. Ada is far more concerned about Souleimane than the man she is promised to — wealthy Omar (Babacar Sylla). Claire Mathon’s cinematography is aces. Don’t believe me? First 10 minutes of the film. Enough said.