More Than $280,000 in Grant Funding Has Been Utilized So Far; Board Discusses Calexico West Port Money. 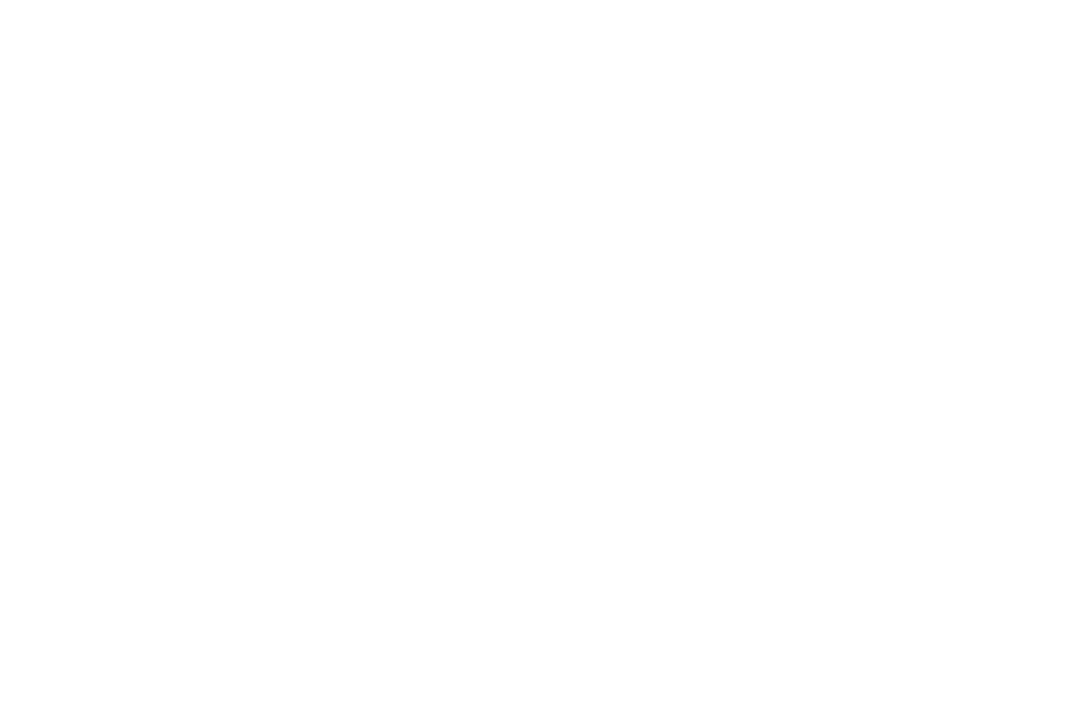 Crew members with Team Rubicon Disaster Response work on cleaning up the Niland township fire site on Aug. 3, 2020. Team Rubicon is a nonprofit that utilizes the skills and experiences of military veterans with first responders to rapidly deploy emergency response teams. The county Board of Supervisors on Tuesday, June 8, continued to talk about lingering clean-up and aid efforts in the township. | FILE PHOTO
Home
Regional News
Share

Imperial County officials are working proactively to try to decrease potential fire hazards in the Niland community after last year’s devastating inferno that destroyed a huge portion of the township.

The county Board of Supervisors held a public hearing on Tuesday, June 8 to discuss rerouting state Community Development Block Grant funds to help residents in Niland and clean up the area. The hearing follows a decision last year where the board approved moving those funds to cleaning up the site, but government officials wanted to hold a public hearing so residents’ concerns could be heard, Deputy County Executive Officer Esperanza Colio said Tuesday.

About $68,000 of the original $350,000 is left of the grant, which has been used toward clean-up efforts, she said. The remaining funds will be used to remove dead trees and other debris to prevent potential future fire hazards.

More than 150 residents were displaced and 38 properties were destroyed after wind-swept fire ravaged the township on June 28, 2020. More than 100 people from Niland signed a petition brought to the Board of Supervisors that calls for the cleanup.

“We realize we need to do something,” said Diana Juarez of Niland, who delivered the petition to the board. “With this grant that is being allocated for Niland, we wanted to let you know we are very interested and very much in need of a cleanup in Niland.”

County officials and volunteers have done much work in the area over the last year. One of the largest clean-up efforts came in early August, when a team of military veterans spent three weeks in Niland and help remove some 7,500 tons of ash and debris.

Team Rubicon Disaster Response, a nonprofit organization out of Los Angeles, sent down a crew of 20 people and would cycle in a total of 100 volunteers during their detail.

On Tuesday, Chairman of the Board Michael Kelley responded to the petition.

“This board is very much concerned about the cleanup of Niland,” he said. “We are on your side.”

The Board of Supervisors got an update on the state of the federal government, including the president’s proposed budget.

A local project has been included in the president’s proposed 2022 budget, said Rebecca Terrazas-Baxter, intergovernmental relations director. The Calexico West Land Port of Entry expansion and modernization project is currently underway at the site, but some work has yet to be funded.

Phase one of the project consisted of new inspection lanes in both directions, a new command center for U.S. Customs and Border Protection and a southbound bridge over the New River. That phase was completed in September 2018.

The final phase of the project, which is not yet funded, includes building a temporary pedestrian processing facility, the demolition of the existing port building and construction of a new pedestrian building.

The budget still has hurdles it needs to pass, Terrazas-Baxter said.

“This is not the final budget, but it is good news,” she said. “It’s a sign all of our advocacy is not falling on deaf ears.”