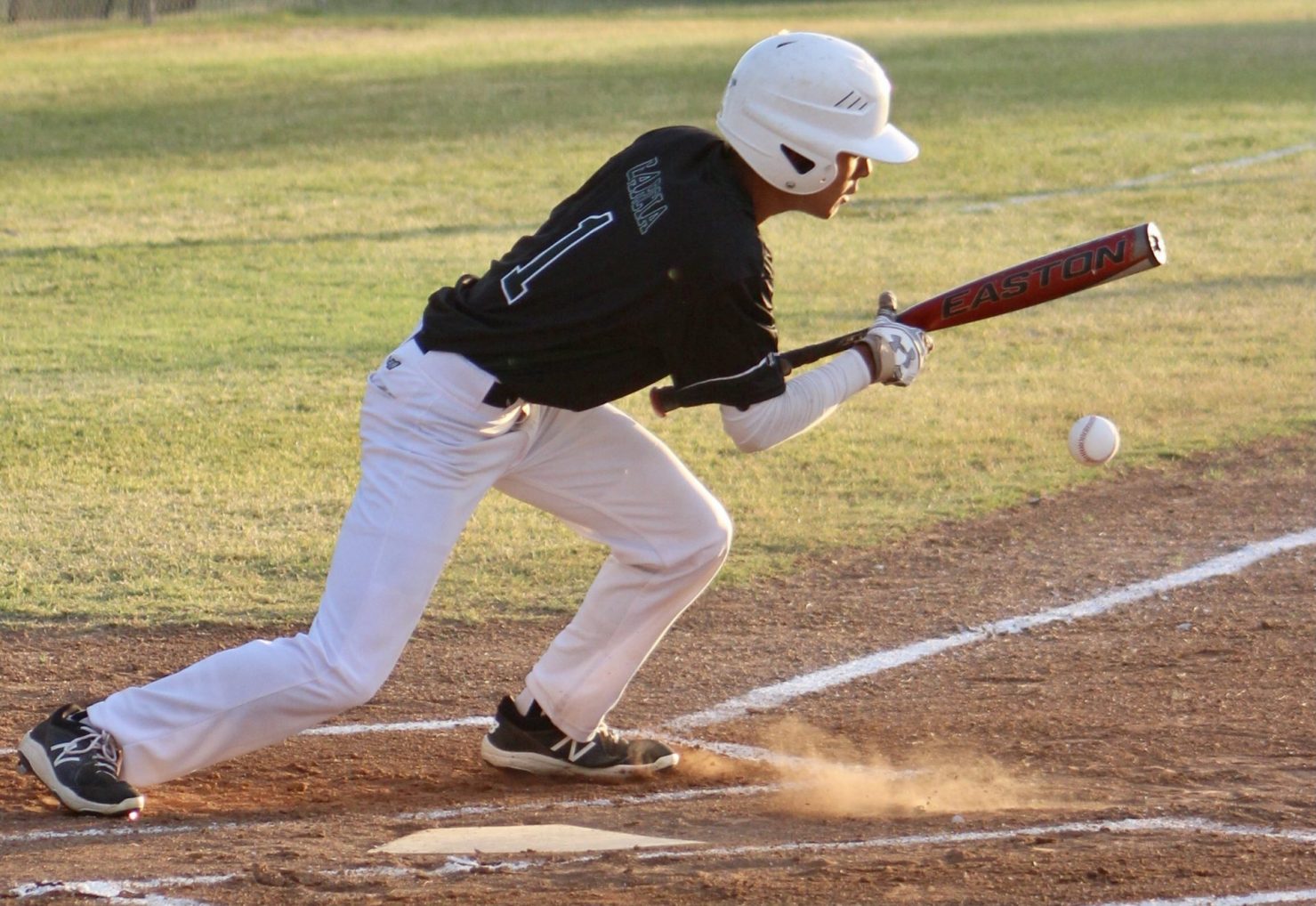 The Vikings were forced to play the one-game, play-in contest after getting the fifth seed in the 12-team bracket. With the win, the Vikings now hit the road to face fourth-seeded Mission Bay at 3:30 p.m. Wednesday, June 9, where a loss won’t eliminate either team.

The Vikings increased the lead to 7-0 with three in the second inning with senior Norbert Irungaray delivering the big RBI single. The lead grew to 8-0 with a run in the third and two more in the fourth inning made it 10-0 Vikings.

Offensively, Johnston finished with two hits and two runs scored as did senior Erik Garcia. Irungaray had three hits and scored a run and Garewal had a hit and walked three times, scoring three runs.

Holtville struggled down the stretch of the IVL campaign, losing three of its last four games, dropping two to Southwest before beating Central 10-6 and then dropping the season finale to the Spartans 6-3.

The loss to Central in the final game of the season might have cost the Vikings an automatic berth in the double-elimination tournament, but it also might have gotten the Spartans into the play-in round. Central entered as the 11th-seed in the play-in round and was knocked out of the playoffs with a 9-0 loss to Maranatha Christian High of San Diego on Tuesday, June 8.

Previous
IVC Board to Decide How to Fill Trustee Seat

Next
Aurora Eagles Soar Toward Future