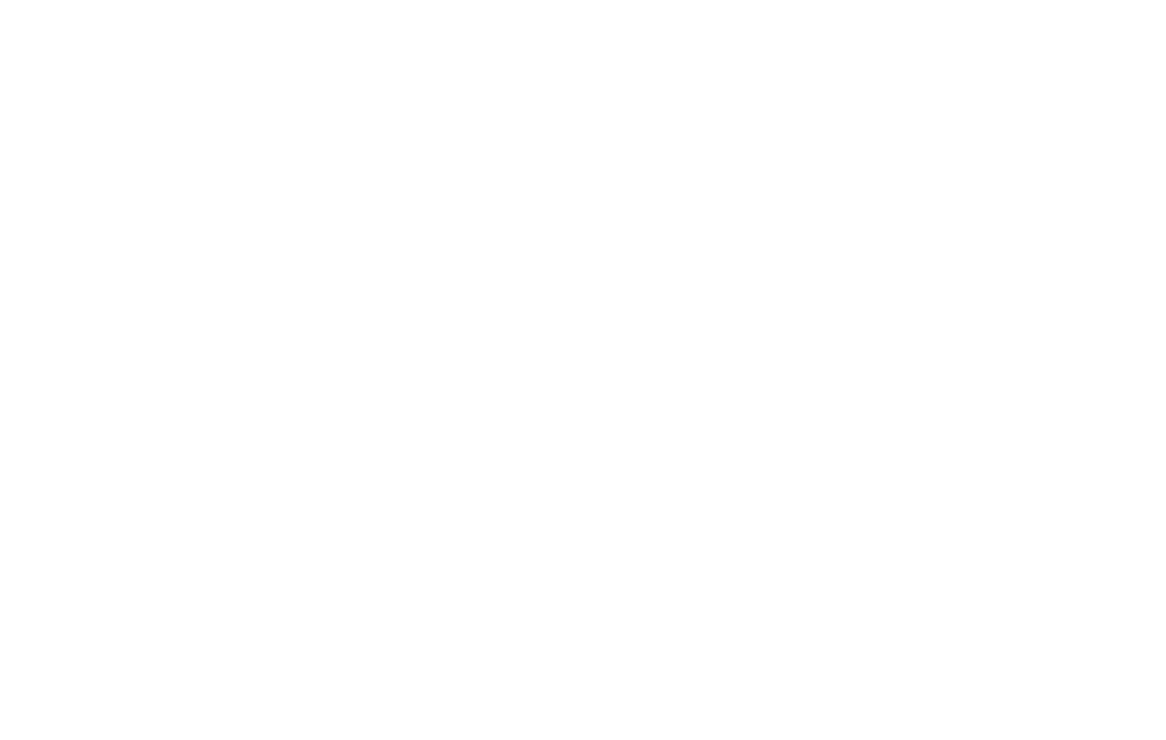 CALEXICO — Years of dedication and focus have resulted in a full scholarship to Columbia University for Calexico High Class of 2021 senior Allen Arreola.

The 18-year-old Calexico resident finished the school year with a 4.4 overall grade-point average, no small feat considering he had five Advanced Placement classes his senior year.

“Once I started ninth-grade, I started giving it everything I had,” Arreola said.

For his efforts, the San Bernardino native was named the Class of 2021 salutatorian. He will be among the 619 Bulldogs who will take part in the campus’ commencement ceremonies scheduled for Thursday, June 10, and the following day.

Those whose last names start with a letter between A through L will graduate on Thursday, while the remaining half will obtain their diplomas on Friday, June 11.

While at Columbia University, Arreola will major in mechanical engineering, a field of study in which his interest was piqued when he enrolled in a Mathematics, Engineering, Science Achievement (MESA) class as a freshman.

His professed love for the real-world application of mathematics and physics was further intensified when he joined the campus’ robotics team as a sophomore.

Now, his plans include a Columbia University virtual summer program that will allow him to get a head start on courses in the hopes that he will be better acclimated with the university experience in the fall.

The end of the school year also brings some measure of melancholy, which Arreola said may have been even more pronounced had students been able to enjoy one another’s company regularly, instead of the distance-learning model the COVID-19 pandemic forced upon them.

Just as troubling was the cancelled math and physics labs and group projects of which Arreola was especially fond.

“I wish I had a normal senior year,” he said.

Because of Columbia University’s distance from his hometown, Arreola said his mother wasn’t thrilled about his pending enrollment at first but has since come to accept it.

When he set out to apply to colleges, which included several University of California campuses, his priority was to obtain as generous a level of financial aid as possible.

“A full-ride scholarship was hard to turn down,” Arreola said.

While both his parents solely have a high school education, an older brother recently graduated from UC San Diego with a degree in biochemistry and is now en route to medical school.

And if all goes as planned, Arreola will likely pursue a graduate degree after a few years of work in the engineering field following the completion of his undergraduate studies.

One thing Arreola said he won’t miss about the Valley while he’s away for college is its hot summer months. Nor does he expect to grow appreciative of the East Coast’s intensely cold winters while he’s there.

“I am going to miss my family, the culture, and the feeling of being home,” he said.

Joining him on the East Coast in the fall will be Calexico High’s Class of 2021 valedictorian Mariana Ledesma, who will be attending Johns Hopkins University in Baltimore, Md., to study molecular and cellular biology.

Ledesma previously told this newspaper that her plans to become a pediatric surgeon were inspired by her frequent hospitalizations when she was younger. The level of care and compassion that the pediatricians had lavished on their young patients was as equally impressive as it was instructive for her.

“That was very meaningful to me at a very young age, and it impacted my life a lot,” Ledesma had said.

The 18-year-old Calexico resident also acknowledged that even though she, too, had applied to various universities, she ultimately chose Johns Hopkins because of its generous financial aid package.

“It was good, so I ended up committing,” Ledesma said.

Next
Bulldog Shutterbug to Cap a Perfect 13-Year Run