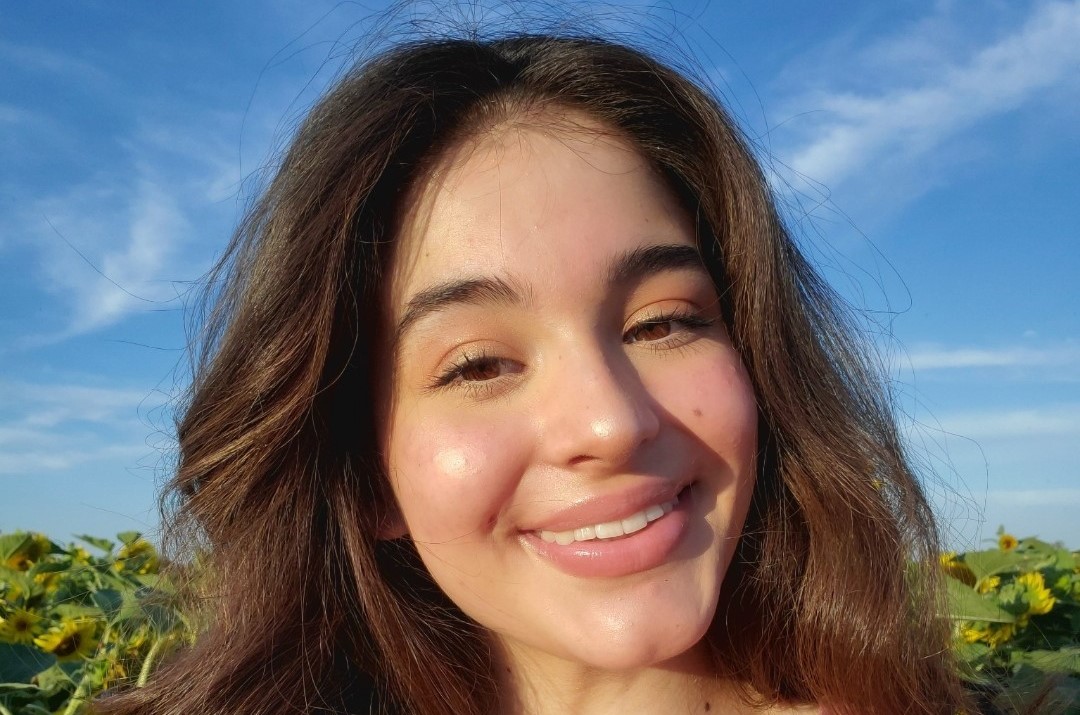 HOLTVILLE — Though 17-year-old Holtville resident Vera Smith said she has long had her heart set on becoming a registered nurse, the idea of seeking public office has increasingly enticed her.

So much so that with college a little more than a year away for the incoming Holtville High senior, Vera said she has been considering pursuing a degree in political science to possibly help cement her political aspirations.

“It would be cool to run,” Vera said, as she ticked off the public offices she envisioned herself potentially one day holding, including that of governor. “But I’m not sure which elected position I’d prefer.”

Yet, some of that uncertainty may be resolved later this month, when Vera takes part in the 78th annual American Legion Auxiliary California Girls State conference as the chosen delegate of Holtville’s American Legion Bradley-Keffer auxiliary Post 138.

The six-day conference teaches female high school students about the political process by having them operate a state-level mock government as members of the fictional “Federalist” or “Nationalist” parties. Some 540 delegates from throughout the state are scheduled to gather online between June 28 to July 3 for the 2021 session.

The program is eligible to young women with high academic standing and who confess a strong affinity for citizenship, leadership and love for God and country, the national American Legion Auxiliary’s website stated.

Those eligibility requirements also fit Vera to a T. She and her family have been a fixture every year at community events honoring veterans and members of the armed services.

Her family’s military service is unassailable. Her father served in the U.S. Air Force for nine years as a Russian linguist, extending the family’s unbroken multi-generational streak of having served in the armed forces since the founding of the United States and the Revolutionary War.

She is involved with her church’s youth group and this week accompanied them to Utah for a retreat. Her penchant for leadership includes having served as the Class of 2022’s president for the past two years, as well as for the coming school year.

And while she is proud of her mixed heritage, owed to her mother who is a native of Guatemala, she above all else considers herself an American and is extremely appreciative of the freedoms enjoyed in the states.

That appreciation has also been further enhanced by the multiple trips that Vera has taken to Guatemala with her family in past years.

“I would say traveling to a different country really changed my perspective,” she said. “We’re really blessed with resources that we have here compared to other countries.”

Vera said she credits her selection as the local auxiliary’s Girls State delegate to a Holtville High counselor who recommended she apply for the opportunity. And even though older relatives had participated in the program during their high school days, Vera said she was only vaguely familiar with its specifics.

However, that quickly changed in preparation for her application and her subsequent virtual interview with members of the Bradley-Keffer auxiliary.

“I do like to be politically active and pay attention to what’s going on in our country,” Vera said. “I think it’s very important for young people to do.”

Nor does Vera come across as an extremely entrenched partisan. Instead, she confesses a preference for understanding both sides of the political spectrum, and a belief that all American citizens are created equal and should be treated with respect, regardless of their race, religion, or gender.

“After all, America is a big melting pot with many people,” she said. “If you set your mind to it and work hard you will be successful.”

Next
Calexico Salutatorian Gets Full Ride to Columbia