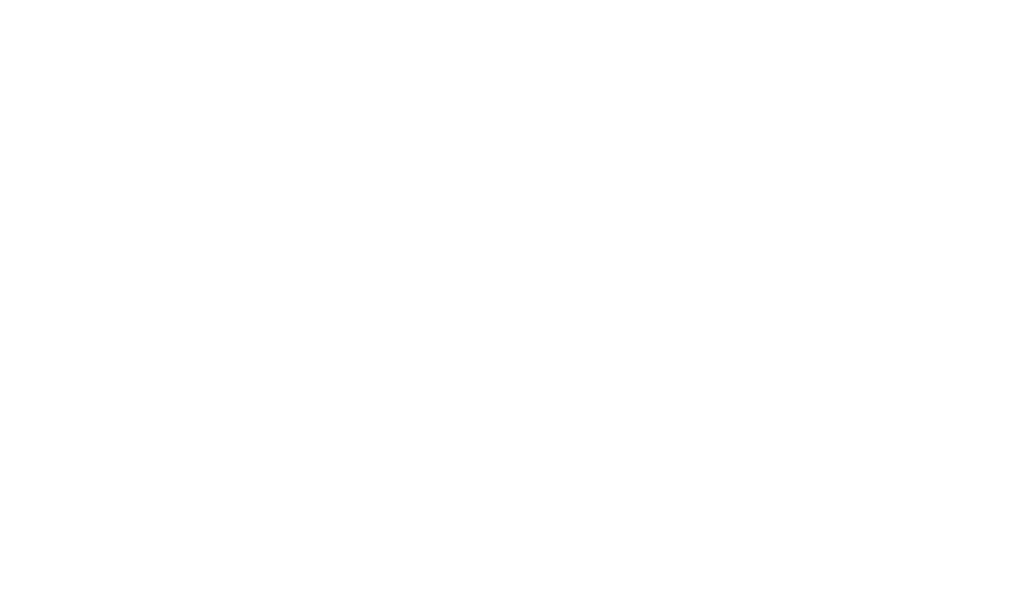 (EDITOR’S NOTE: These words that continue to emanate from both sides are being published in our Opinion section.

Calexico Mayor Rosie Arreola Fernandez had city staff send out this press release on her behalf late Wednesday, June 9, but this publication is choosing to run this as a Letter to the Editor, as the issue is several weeks old and has extended beyond its rightful news cycle.

In response, the subject of the letter, City Council member Raul Ureña, wrote his own letter on Thursday, June 10.

We’re not sure what either piece does to further serve the residents of Calexico, but here you go.)

The current political climate has presented the need to continue to work together and invest in maintaining professionalism and transparency. It is important to join and partner with other cities, in particular the City of El Centro and the City of Imperial to ensure we continue to treat each other with respect, dignity, and professionalism. As Mayor, I have the responsibility that these efforts are elevated through the voices and actions during my tenure as Mayor.

As City Councilmembers, we are accountable to the community and to each other for our actions and words. We must hold ourselves to the highest ethical standards and ensure that we act with integrity and lead by example. I believe the current behavior and actions from Councilmember Raul Urena are unethical and in addition, they hurt and offend the values that make this City a welcoming place for all.

I applaud the City of El Centro and the City of Imperial for addressing Councilmember Urena’s recent statements of unsupported incidents of police brutality. They are hollow arguments and a shameful betrayal of our fundamental regional spirit. We represent the residents of Calexico and our values and principles are shared with everyone throughout Imperial County. We stand for the citizens of Calexico and work in unison as one council for the wellbeing of the businesses and residents of Calexico.

To conclude, as Mayor I will continue to maintain effective communication to help strengthen regional diplomacy. I trust for a better future for our City, working hand-in-hand with our partners and our community. The City of Calexico widely recognizes the need to work cooperatively with other municipalities and asserting political will where others have stepped back.

I have read the letter that Mayor Fernandez has sent to the press with great disappointment.

I am disappointed because in this letter she describes precisely what she does not do in the Calexico City Council: treat her fellow councilmembers with the dignity and respect. As many observe in her meeting actions, she gives preferential treatment to the agendas of Camilo Garcia and Javier Moreno. Naming them to all commissions in representation of the City of Calexico except for one: my appointment to the Imperial County Southern Border Committee at request of Supervisor Escobar.

As Mayor Fernandez has made sure the City has become an unwelcoming place for the majority of Calexicans that seek change, the vulnerable and marginalized community members, as well as the new councilmembers they voted in overwhelming majority to represent them at the Council.

Her actions have been divisive and targeted at hurting the most vulnerable. At a previous meeting, she has said: “You represent your people Mr. Ureña and I represent mine.”

Ms. Fernandez cannot claim to be in favor of an inclusive or welcoming city as she blocks a Proclamation celebrating LGBT Pride Month, a Pride flag raising and Juneteenth (June 19th), a national holiday celebrating the end of slavery in this country. An inclusive city creates the conditions to allow ALL of its citizens, regardless of race, religion, color, gender, and sexual orientation to actively participate and be respected in the political process and social life of a city.

GILGAR: Indoor Sports OK’d at Private School, What About Public?

I have substantiated the claims I have made about instances of police brutality in the region in a 2,000-word letter that explains why police brutality is underreported and remains a serious problem: We lack a trusted and independent community-run mechanism of investigating claims of police wrongdoing.

Since the writing of that letter, that message has been corroborated by community members in private and in public. Largely, the community has called upon me to look in my own jurisdiction for police brutality and I agree. Due to the underreporting, we do not really know which department has the most brutality and that is exactly the problem I point out.

Unfortunately, we are only aware of police misconduct cases that are fatal, result in a lawsuit or settlement or are reported by citizens to an investigative press.

Speaking of regional spirit, our regional representative, Senator Ben Hueso, voted in favor of Senate Bill 2. A bill that would establish an independent commission at a state level with the power to investigate claims of police misconduct statewide and decertify officers guilty of misconduct. The bill now heads to the California Assembly for amendment and approval where I expect it will find the support of another regional leader: Assemblyman Eduardo Garcia.

Fernandez says “To conclude, as Mayor I will continue to maintain effective communication to help strengthen regional diplomacy.”

Observing this quote, I expect Mayor Fernandez to first maintain effective communication and diplomacy with her own council and the large sections of the community she claims to not represent.

In closing, I ask the citizens to be attentive to the meeting of July 7th where democracy will once again occur, and we will select a new Mayor and Mayor Pro-Tem. We expect Mayor Fernandez in her diplomatic excellence to share responsibilities with members outside of her group of three.

LETTER TO THE EDITOR: Post Cmdr. Reflects on Memorial Day