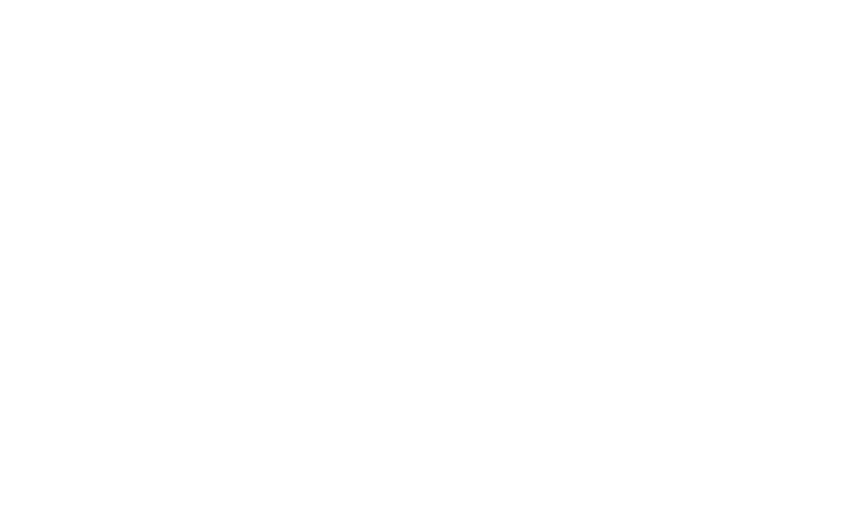 A rare autoimmune disease that presently has no cure, about 300,000 Americans currently live with scleroderma, a condition that can kill in extreme cases.

El Centro resident Melissa Macon is one of about five to six people that she knows of in Imperial County who live with the disorder, and Macon is actively trying to spread the word that June is national Scleroderma Awareness Month and June 29 is observed as World Scleroderma Day.

“As you know, with any disease like cancer, diabetes, that’s part of finding a cure is bringing awareness anywhere,” said Macon, who formed the Imperial Valley Scleroderma Awareness Group several years ago and has anywhere from 20 to 25 supportive members.

“Most people when you tell them about cancer, they know what it is … when I explain scleroderma, 99 percent of the time they say, ‘sclero-what?’”

Although Macon said her group has no plans to stage any public awareness opportunities at the moment, the group been a regular at Holtville-area events in the past, setting up a booth at community events in Holt Park prior to the pandemic. She is the daughter of retired Holtville band teacher Lendal Macon.

“Scleroderma itself is a chronic autoimmune disease that attacks its own tissue. The word scleroderma actually means ‘hard skin.’. The symptoms can range from mild to severe, and can affect your internal organs,” Macon explained. “Because of the overproduction of collagen, it is like your body is turning into a living statue. For some this disease can be life threatening.”

The group was actually formed in 2013 or 2014, when Macon, who thought she was the only person suffering from the disease in the Imperial Valley, connected with the mother of a girl who had recently died from the condition at the time. Macon said she and mother met, and soon formed the I.V. Awareness Group.

The disease is usually found in far more women than men — three to four times as often, Macon said — and onset is usually between the ages of 30 and 50.

“There is no known reason why people get this awful disease we call scleroderma, and to this day there is still no cure. So please help us spread awareness so that one day a cure can be found with all the other diseases out there,” Macon wrote in a recent email.

She said those interested could donate to the Imperial Valley Scleroderma Awareness Group at scleroderma.org or they can visit Melissa Macon on her Facebook page for more information about the condition, she said.