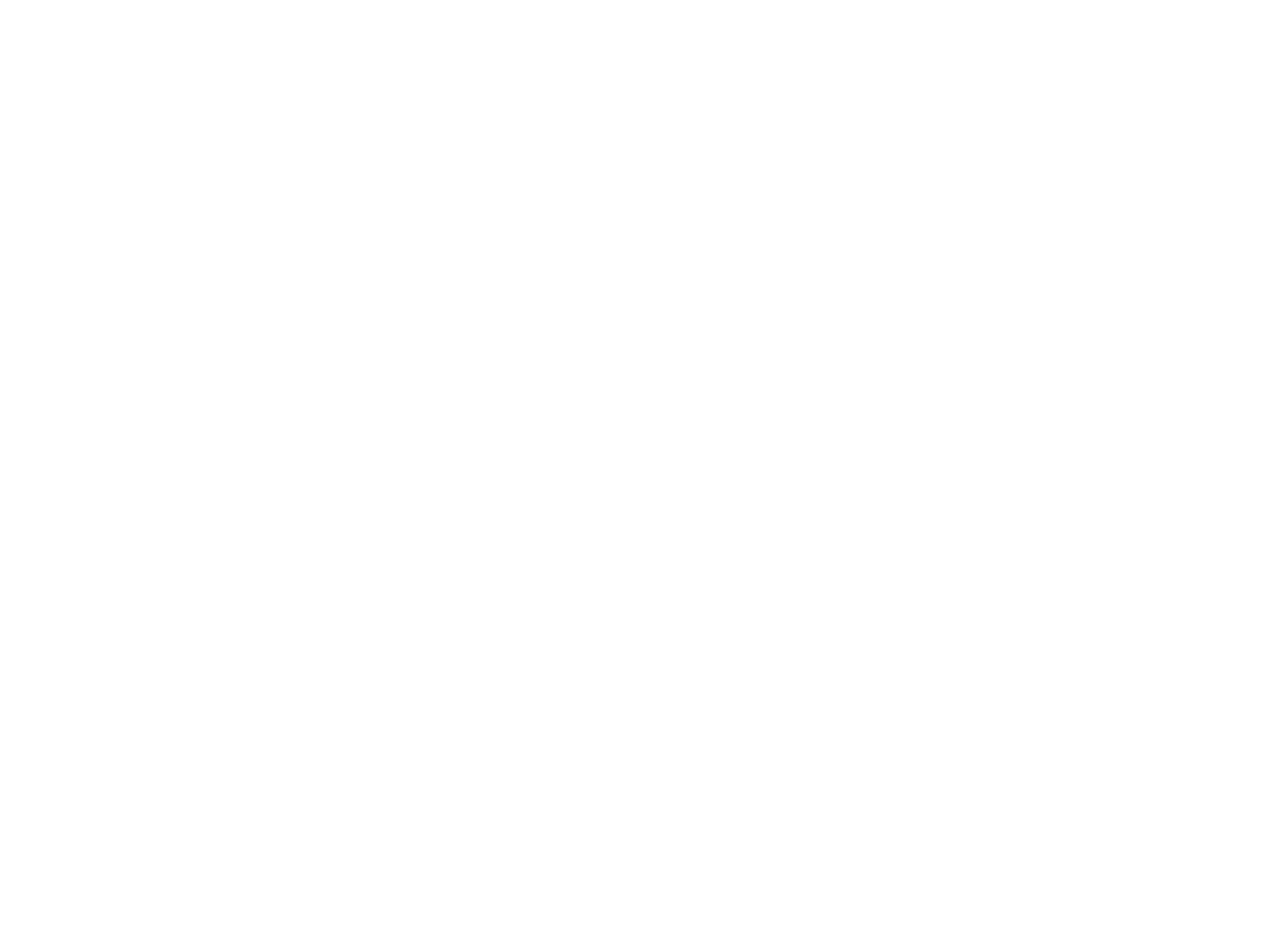 Holtville is Eliminated from CIF-SDS Playoffs with 7-6 Loss.

SANTEE — Holtville High’s baseball team battled back to win an elimination game but couldn’t do the same in the semifinals, falling to top-seeded West Hills High of Santee, 7-6, in the CIF-San Diego Section Division IV playoffs here on Tuesday, June 15.

The fifth-seeded Vikings rallied to beat Morse High of San Diego, 12-10, in an elimination game on Saturday, June 12, and reach the semifinals, but came up just short against West Hills. Holtville had previously lost 18-0 to West Hills on Friday, June 11, to be sent into the elimination game against Morse.

In the semifinal game on Tuesday, West Hills jumped out to a 6-0 lead after two innings, but the Vikings plated four runs in the third inning to draw close at 6-4. The Wolf Pack added a run in the bottom of the fourth to take a 7-4 lead but Holtville would rally for two runs in the sixth to make it 7-6 with two runners on base and one out.

The Vikings (15-11 overall) would fail to get the big hit to tie the game in the sixth and went quietly in the final inning.

Senior Erik Garcia had a triple and three RBIs and freshman Bryce Buscaglia had a hit and two RBIs for the Vikings. Junior J.R. Garewal pitched a complete game for Holtville, allowing seven runs, just one earned run, walking one and striking out two.

In the elimination game against Morse on Saturday, June 12, the Vikings rallied from an 8-6 deficit to pull out a 12-10 win.

It was a six-run, bottom of the fifth inning that propelled Holtville past the ninth-seeded Tigers. Morse rallied from a 6-0 deficit to take an 8-6 lead before the Vikings batted 11 people and plated six runs in the fifth.

Junior Rafa Espinoza started the rally with a single, followed by a walk to freshman John Chambers. Sophomore Nick Pacheco bunted the runners to second and third to set up a big two-RBI triple from Buscaglia to tie the game 8-8.

Junior Donovan Johnston got an RBI fielder’s choice in the inning, followed by an RBI-double from senior Norbert Irungaray and a two-RBI single from Garewal.

“Energy and emotion, that’s what these guys have to play with every inning of every game,” said Benny Carter, Holtville’s third-year head coach. “We started well but then we let Morse dictate the energy level over the next few innings.”

Started well indeed, as Johnston led off the game with a bunt single, followed by Garcia getting aboard by hit-batter. Then Irungaray flexed his muscle with a three-run homer over the right-field fence for a quick 3-0 advantage.

The Vikings would tack on three more runs in the inning to build a 6-0 lead before the Tigers roared back with eight unanswered runs over the next four innings to take an 8-6 advantage.

Senior Arturo Lazos started on the mound for Holtville but didn’t make it out of the third inning before Carter went with sophomore Raul Sierra. Lazos uses mostly off-speed pitches to keep the opposition off balance, while Sierra features a strong fastball and good off-speed stuff.

“With it being an elimination game, the plan all along was to go with Turi (Lazos) for a few innings and then change things up with Raul (Sierra) and his mix of pitches,” Carter said.

Sierra was able to work out of jams in the sixth and seventh innings without much damage, including a bases-loaded situation with one out in the last inning. He struck out the first batter he faced with the bases loaded, then gave up an RBI single before getting the final out to ground out to shortstop.

“I was just trying to do my job and get outs,” Sierra said. “My off-speed stuff wasn’t working that well so I was sticking with mostly fastball. When that final out was hit to Erik (shortstop) I got a little excited.”

After defeating 12th-seeded San Diego High, 11-4, in a play-in game on Tuesday, June 8, the Vikings went to fourth-seeded Mission Bay on Wednesday, June 9, and won 8-2 to move into the first showdown with West Hills on Friday, June 11.