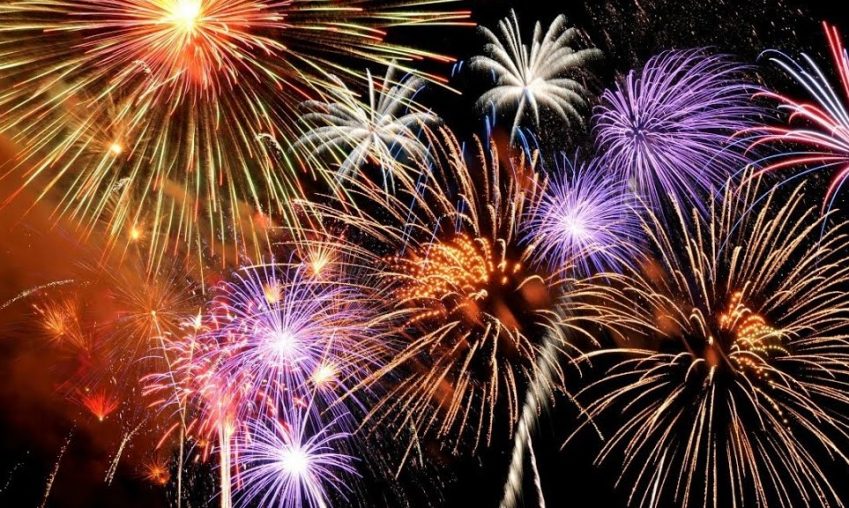 HOLTVILLE — As in years past, the city’s single vendor’s permit to sell fireworks in the week preceding Independence Day was awarded to Holtville Chamber of Commerce during the City Council’s meeting on Monday, June 14.

The city’s ordinance regulating the sale of fireworks solely allows one permit for a temporary stand to be awarded on an annual basis. The Holtville chamber has successfully applied for the $500 permit since 2013, except for in 2016, when no permit was issued.

“The city reached out the first couple of years to see if anyone else wanted to do it and nobody else put their hand up,” City Manager Nick Wells said.

Were the city ever to receive more than one permit application, it would resort to a lottery system to select the permit recipient, City Council member Richard Layton said.

The city can also expand the number of firework vendor permits but would need to go through state permitting requirements, the resolution’s staff report stated.

The sale of fireworks is estimated to bring in about $15,000 in proceeds, which the chamber splits with the fireworks distributor, Wells said.

In other news at the City Council meeting, the council was presented with information regarding the status of its general fund budget. Similar discussions are expected to take place at upcoming council meetings in preparation of the adoption of the fiscal year 2021-22 budget, which starts July 1.