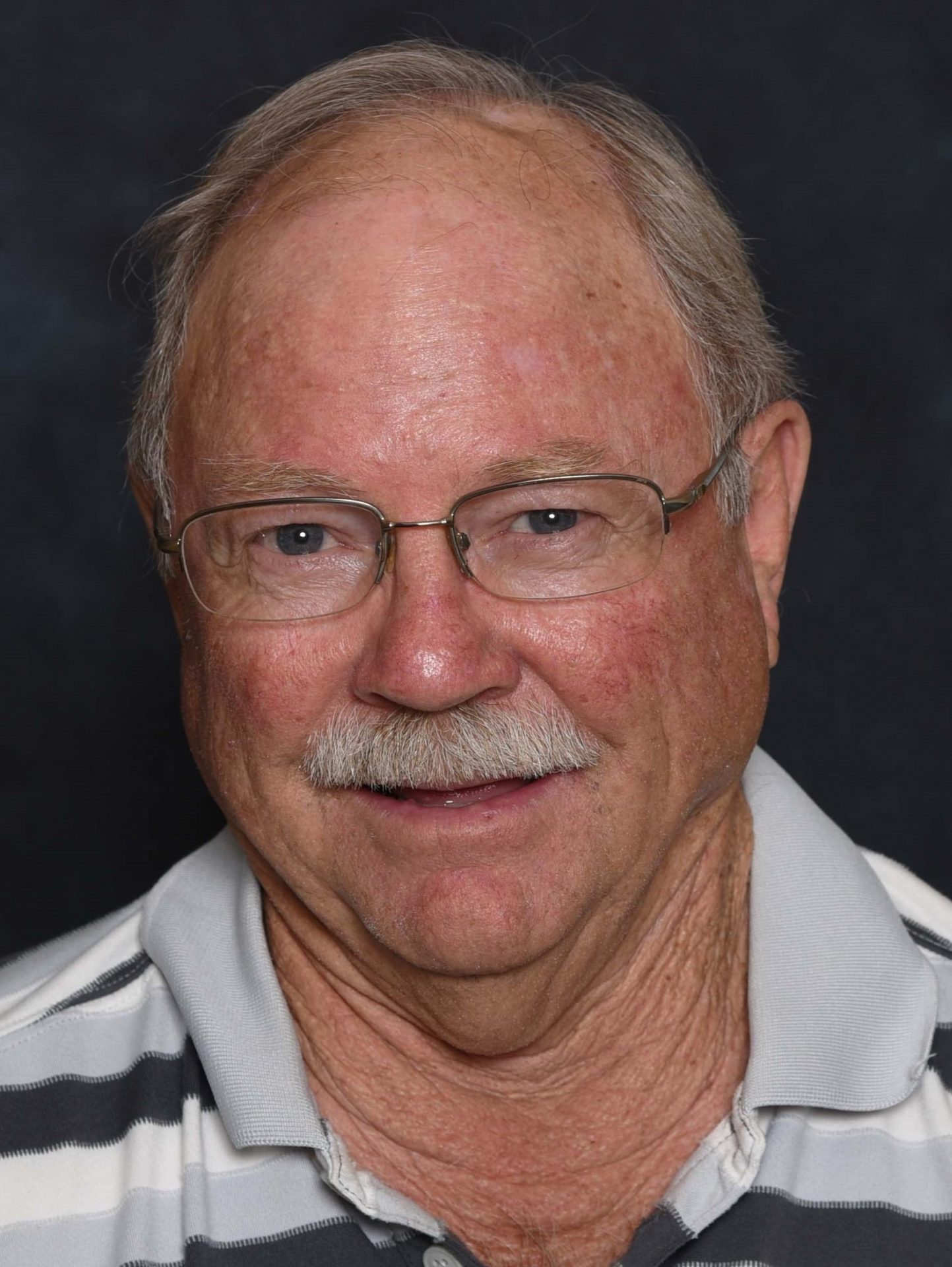 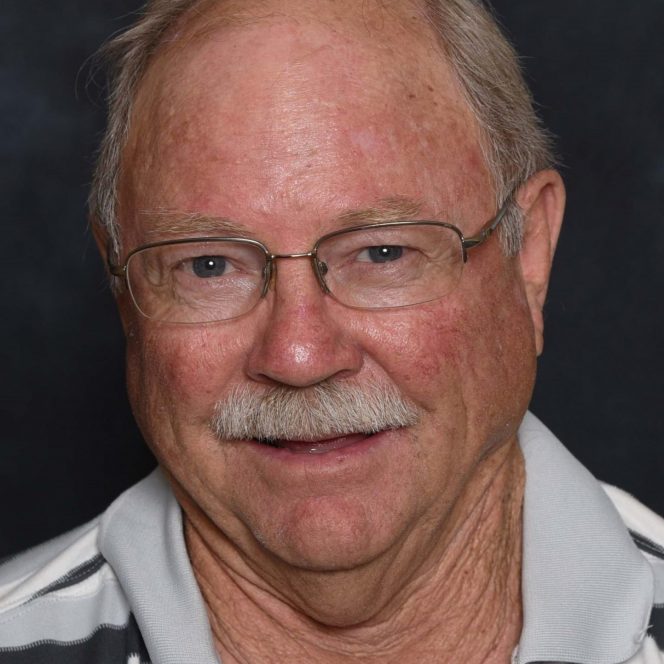 Who is that new kid on the IID block? Well for a young man, J.B. Hamby can stir controversy pretty quickly and attract an assortment of writers in this paper that don’t cotton to his thinking.

Let’s see; he was instrumental in allowing us to see what’s really inside the PLA (Project Labor Agreement), pushed by big unions (IBEW, etc.) which, in effect would move many jobs to San Diego and Riverside counties. This is a power grab by unions for a 10-year stranglehold on all IID projects over $750,000. Not good for our contractors in Imperial County or our workers that are union or non-union. We need to hire local businesses and use our workers locally. Our voters/ratepayers are seldom considered in these decisions.

Next, we have the Chad Mayes bills in our state Capitol that would put outside directors on our IID board from Riverside County. They claim that they are not represented by IID buying much of their power from IID. That plays well in Sacramento as evidenced by a 73-1 vote in favor of Mayes bill on June 1, 2021.

We cannot allow anyone outside of our county to vote or have influence over any decisions concerning our water or power.

Again, Mr. Hamby drafted a plan to create an advisory board from the Coachella/Riverside areas in conjunction with IID directors to address power needs and representation from Riverside County. This in effect stops another potential power grab for access and control over our water and power.

Well, J.B., I for one have not seen this kind of forward thinking and/or heading off potential adversarial issues concerning the IID.

Meaning of ‘Local Control’ in an Underserved Community

Great ideas and creative thinking should rule the day regardless of who gets credit. My hat is off to you, Mr. Hamby. Thank you for serving Imperial County.