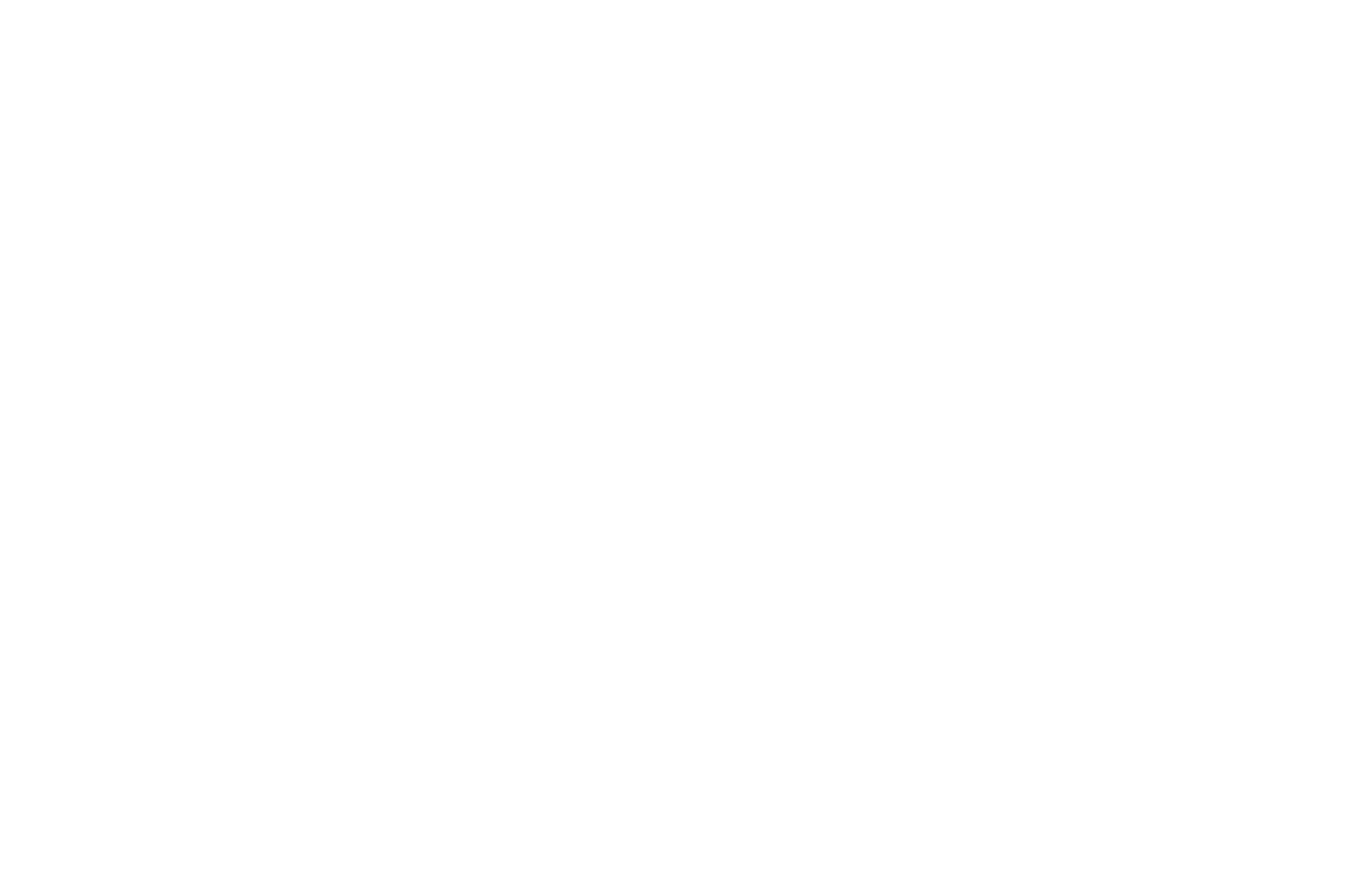 The Imperial Irrigation District will cover most of the cost to underground the Pear Canal as it runs along Ninth Street in Holtville, but the city at the moment is short some of the $216,000 share of cost on the project. It has identified $121,000 in Senate Bill 1 funds to cover a portion, but more is needed. | CAMILO GARCIA JR. PHOTO
Home
Featured Stories
Share

HOLTVILLE — Though the addition of the Ninth Street sidewalk improvement project to a list of state-funded projects will help ensure work begins on schedule, additional funds will need to be sought to complete certain portions.

That was the news City Manager Nick Wells delivered to the City Council prior to its decision to add the Ninth Street project to its proposed list of projects that will be funded by the state’s Senate Bill 1 Road Maintenance and Rehabilitation Account.

Nearly $121,000 from the SB 1 Road Maintenance Rehabilitation Account is available for the city’s use during fiscal year 2021-22.

The first phase of the Ninth Street project involves the undergrounding of the adjacent Pear Canal, which runs parallel to the north side of the street, at a cost of about $865,000, the resolution’s backup documents stated.

Future plans call for the widening and resurfacing of Ninth Street between Olive Avenue and Melon Road, as well as the installation of a curb, gutter and sidewalk, the resolution stated.

“Right away, we’re not going to be able to do the curb, gutter and sidewalk,” City Manager Nick Wells told the council.

As part of a previously established agreement, 75 percent of the canal’s undergrounding expense, or about $648,000, will be covered by the Imperial Irrigation District, with the city picking up the remaining 25 percent, or about $216,000.

In response to a question posed by council member Murray Anderson, Wells said that the city has the option to use some of the nearly $121,000 in SB 1 funds to help offset its $216,000 expenditure on the canal’s undergrounding, since the city will be doing the project’s road improvement design work.

Wells indicated the city’s resolution accepting the SB 1 funds provides the city with the discretion to redirect the allocated SB 1 funds to additional projects that meet SB 1 requirements.

He also stated that the city will likely have to apply for additional federal Congestion Mitigation and Air Quality grant funds to fund the installation of a curb, gutter and sidewalk on the north side of Ninth Street between Olive and Melon.

The road improvement project is expected to be completed in August 2022, the resolution stated.

A resident engineering and construction management services contract for the $338,000 Cedar Avenue sidewalk improvement project was also approved by the City Council on Monday, June 14.

The contract, not to exceed $55,000 was awarded to Imperial-based Dynamic Consulting, which had done some of the project’s preliminary work a few years back.

“We felt like they have a little more knowledge of the project specifics,” Wells told the council.

A second contract bid was submitted by Yuma-based Nicklaus Engineering.

Though the winning bid was greater than the 10 percent that the state Department of Transportation has set as the standard maximum that can be awarded for a project’s resident engineering and construction management contract, Wells told the council that the city has not received any similar bids that fell below the 10 percent threshold in the past five years.

“It really is tough when you’re saddled with a number that is 10 percent and nobody will adhere to that,” Wells said.

The Cedar Avenue project will improve the east side of the roadway between Fourth and Fifth streets, installing curb, gutter, sidewalk, driveways, and curb ramps, the resolution’s staff report stated.

Both the CMAQ and SLPP grants are administered by Caltrans. The city will utilize Local Transportation Authority funds to match grant requirements and help supplement the cost of the project, the resolution’s staff report stated.

Next
GILGAR: ‘Hamilton’ Moves to the ‘Hood?