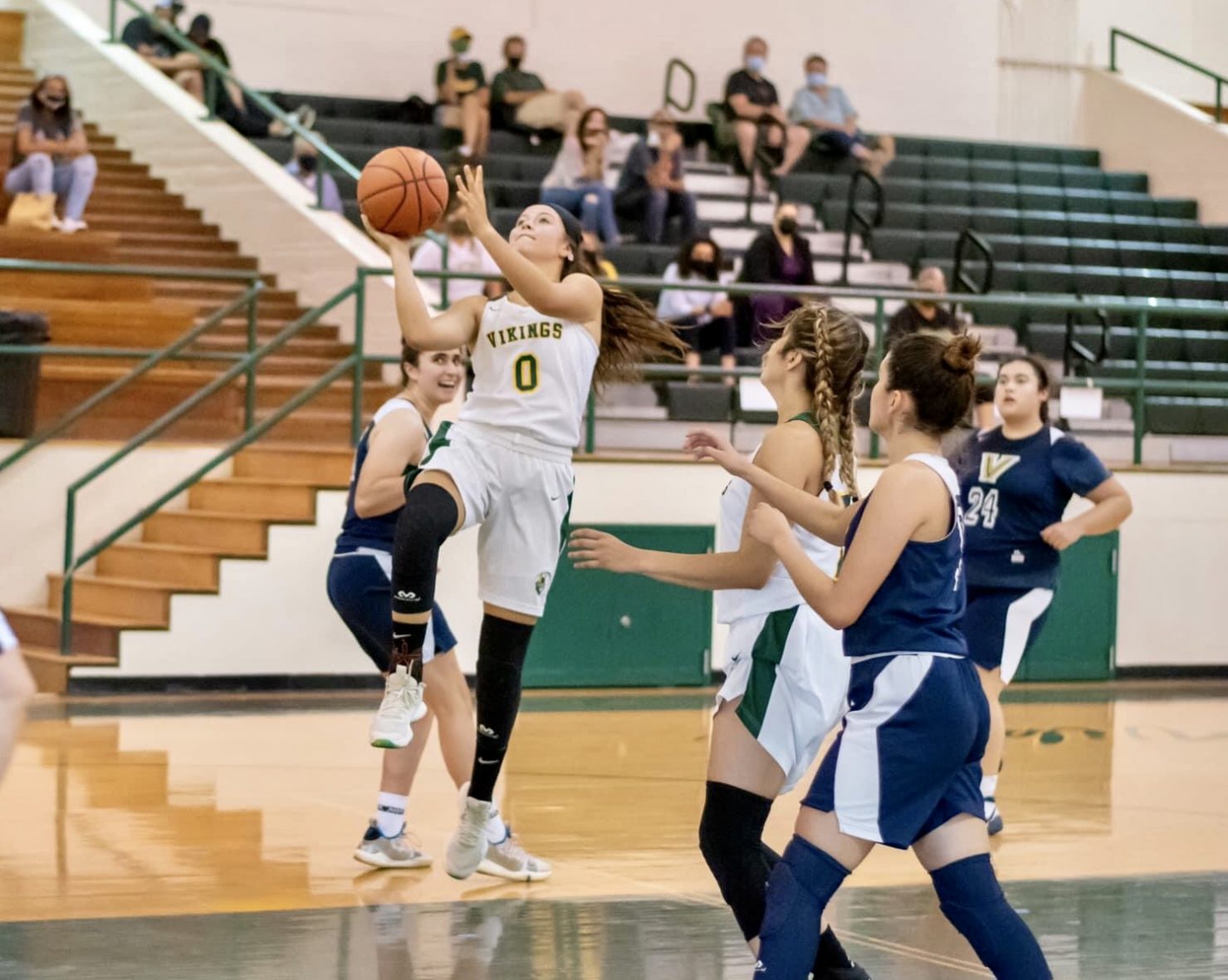 In the COVID-shortened season all schools played in one big league, the IVL, this season rather than in separate IVL and Desert League divisions. However, for all-league voting purposes, the decision was made to split the teams into their respective leagues in an effort to recognize more athletes.

From the undefeated (8-0) IVL champion Holtville girls team, junior Orian Anderson and sophomore Kamryn Walker were named to the All-IVL First Team. Prior to COVID, the Vikings were slated to play in the IVL with Imperial, Calexico, Brawley and Southwest.

Murray Anderson, Holtville High School’s seventh-year head coach, was named IVL Coach of the Year as the Vikings finished 8-0 in IVL play and 10-2 overall before falling in the quarterfinals of the CIF-SDS Division II playoffs.

For the Holtville boys, they were originally scheduled to compete in the Desert League along with Imperial, Palo Verde Valley of Blythe and Vincent Memorial Catholic of Calexico.

Competing in the all-encompassing IVL was a good run for the Vikings as they finished 11-3 overall and 7-1 in league play before falling in the semifinals of the CIF-SDS Division IV playoffs.