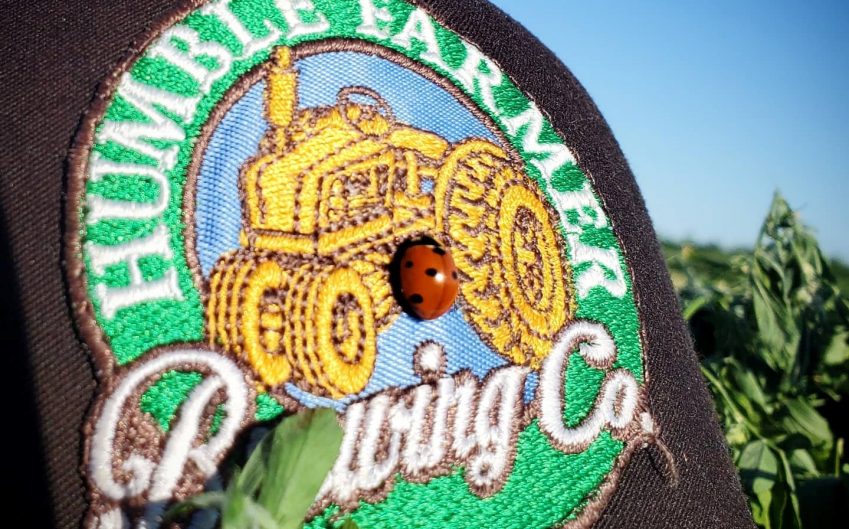 HOLTVILLE — The Holtville Chamber of Commerce is teaming up with Humble Farming Brewing Co. to host a grand-reopening ribbon-cutting ceremony at the brewery on Thursday, June 24.

Appetizers will be served and the public will have an opportunity to purchase raffle tickets to win prizes. A free raffle ticket will be provided to chambers members.

The ribbon-cutting ceremony is scheduled to take place at 6 p.m. The brewery is located at 438 Walnut Ave.

Humble Farmer Brewing originally opened its doors in March 2016 and had won a silver medal for its 80 Acre Carrot Ale at the 2017 Great American Beer Festival. The brewery has a second taproom and restaurant in the city of Imperial, as well.

The chamber is also planning on hosting a mixer at Hot Rods & Beer in July, on a date yet to be determined, said Rosie Allegranza, chamber chief executive officer.

The chamber will start selling safe and sane TNT fireworks on Monday, June 28 through July 5 at a lot located at 128 E. Fifth St, just north of the Klassy Karrot Kottages.

Attendees have the opportunity to purchase $5, $10, and $15 Bingo cards. The biweekly events feature an intermission and snacks. Free door prizes are available as well to lucky patrons.

The American Legion is located at the corner of Sixth Street and Cedar Avenue.