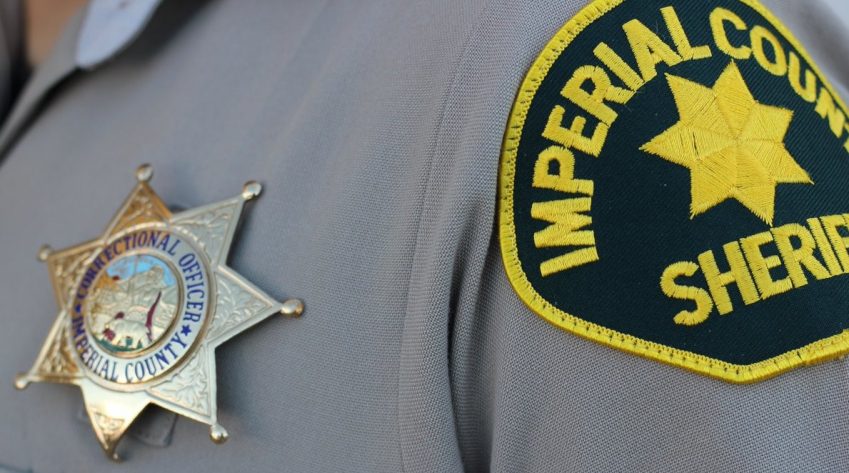 IMPERIAL COUNTY — The arrest of a local correctional officer for alleged possession of narcotics for sale by the county Sheriff’s Office on Friday, July 2, was described as the first of more arrests to come.

Hector Perez Jr. of Calexico was taken into custody after a joint investigation by the FBI and the California Department of Corrections and Rehabilitation, the Sheriff’s Office announced on Tuesday, July 6.

“This investigation is ongoing and future arrests are expected for other accomplices involved in the conspiracy of sales of narcotics,” the Sheriff’s Office stated in a press release.

A search warrant that was served following Perez’s arrest by the Sheriff’s Office at his Calexico home reportedly revealed further evidence, ICSO reported.

Perez, 30, was released from custody a day after his arrest, ICSO jail release records stated. His bail had been set at $200,000, the agency reported.

The misdemeanor offense was listed as intent to deliver a cell phone/device to an inmate, the ICSO jail release records stated.

The Sheriff’s Office reported that it had filed its criminal case against Perez on the morning of Wednesday, July 7.

The agency declined to provide additional details about the matter, citing the ongoing investigation.