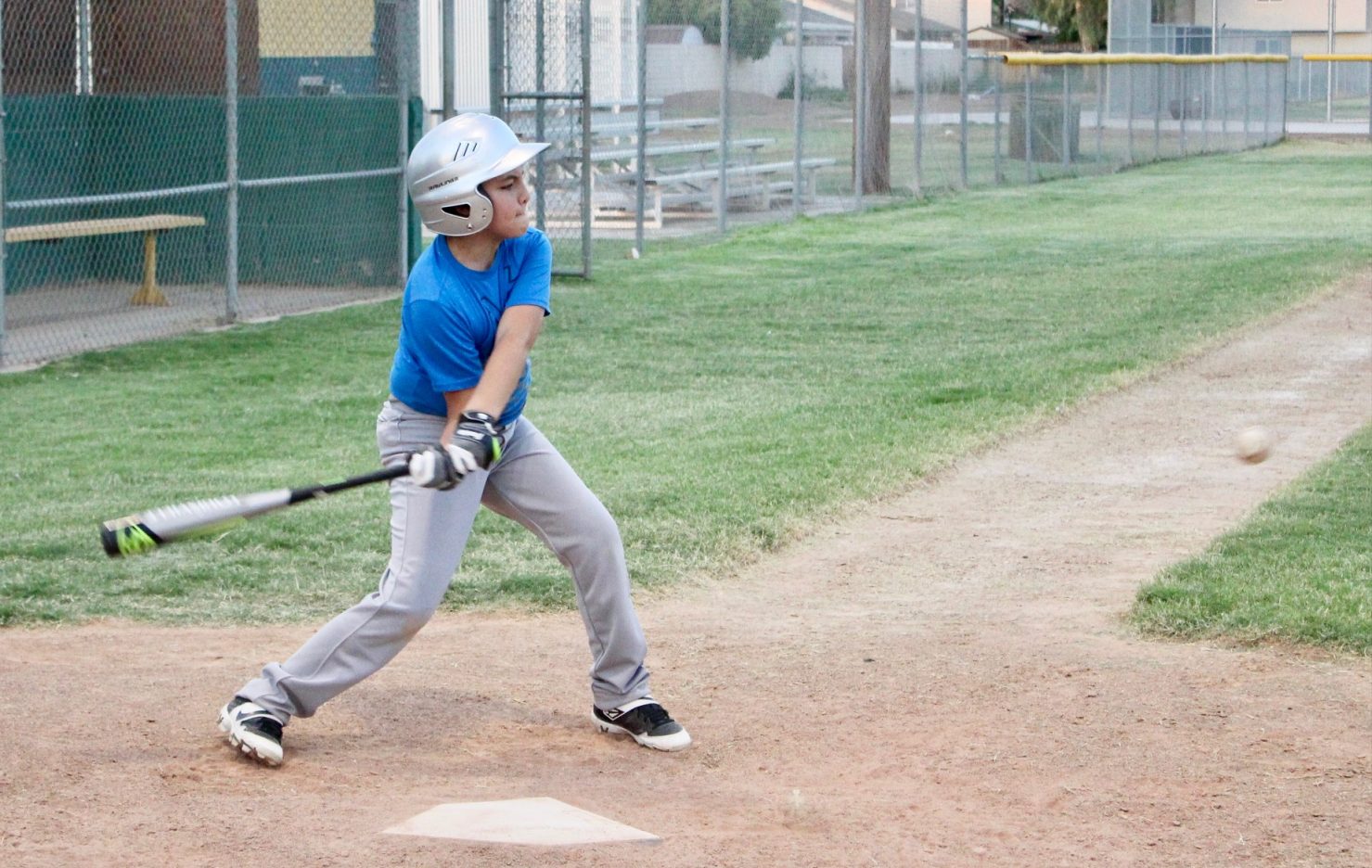 HOLTVILLE — After skipping 2020 due to COVID, one of the most celebrated events in the country returns in August with the Little League World Series in Williamsport, Penn.

But first, teams have to get through district, sectional, and regional tournaments to reach the hallowed grounds in Pennsylvania. The Imperial Valley’s District 22 All-Star 12-Under Tournament gets underway on Thursday, July 8, with each one of the participants dreaming of making it to the big time on ESPN.

Holtville’s 12-Under All-Star team is in a unique position of having been together the entire regular season since there was only one Majors Division team in the town this season.

“It’s getting tougher and tougher every year for us to compete,” said Orlando Aguirre, coach of the Holtville 12-Under All Stars. “I think baseball has become a secondary sport to a lot of kids.”

Aguirre has been coaching youth baseball for about 25 years and remembers the days Holtville Little League had five Majors teams and at least five Minors teams.

Aguirre is the coach for the Holtville All-Stars and Mitch Kellum is the manager.

“We are going to have to scrap for everything we get,” Aguirre said. “We have some good pitching but in an all-star tournament you have to be solid throughout the lineup and have a lot of pitching.”

Since Holtville only had one Majors team, the squad traveled to play teams in other leagues in order to have a 10-game regular season. They played Imperial, Sunbeam, El Centro and Calexico just to get some time on the field.

The Holtville team played in the recent Little League District 22 Tournament of Champions to crown an Imperial Valley champion and made it to the championship game before falling to El Centro.

“I think we will do good in the tournament,” said 12-year-old Anthony Strahm, who plays shortstop and pitches for the Holtville team. “We all already know each other and how we all play so I think that can help us.”

The Holtville team opens the District 22 tournament taking on Sunbeam Little League at Sunbeam Lake at 7 p.m. on Thursday, July 8. With a win, Holtville will host Brawley at 7 p.m. on Friday, July 9. If Holtville loses to Sunbeam, the team will be back on the road on Saturday, July 10.

“I didn’t like this season as much as others because we only had the one team,” said Anthony Strahm, who is a soon-to-be seventh-grader at Meadows and has been playing baseball since he was 4. “I like getting to compete against my friends in Holtville and then we unite for an all-star team.”

Aguirre said he isn’t sure what to expect in the All-Star tournament due to small numbers of players in each of the Imperial Valley towns.

“COVID changed a lot of things. This year has been rough on everybody,” Aguirre said.