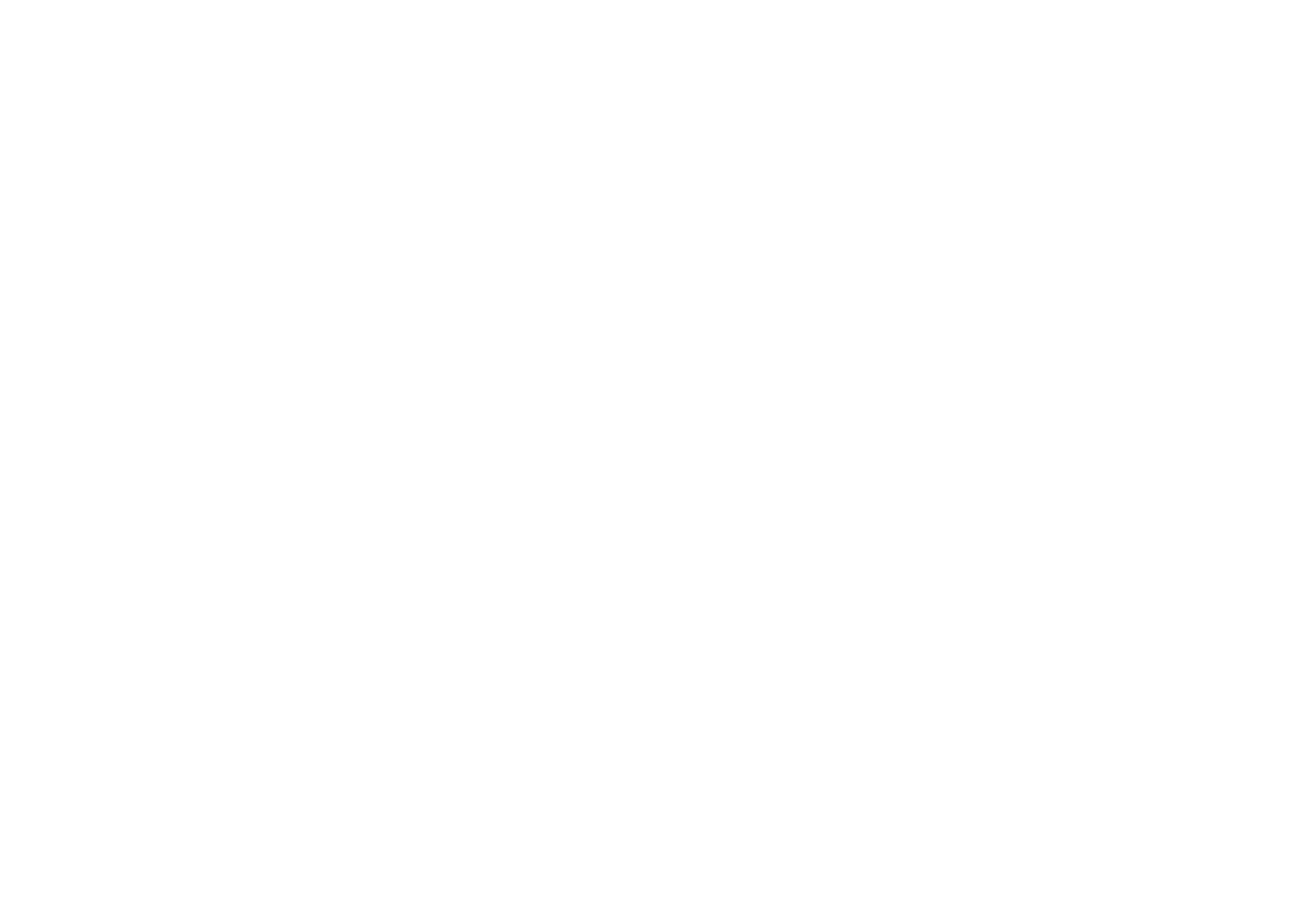 HOLTVILLE — Independence Day in Holtville USA was mostly smiles and small-town Americana as more than 100 local residents, many of them children, came by the Fire Department for free snow cones.

And while illegal fireworks were a problem everywhere, no major drama unfolded — at least not with the lighting of them.

“While we did have illegal fireworks this year, there were no damages from any fireworks,” Silva said on Tuesday, July 6.

He also said he had no knowledge of the fireworks bandit caught on cellphone video breaking into the Holtville Chamber of Commerce’s fireworks booth on the morning of Independence Day, Sunday, July 4.

Rosie Allegranza, Holtville chamber executive manager, reported that a man was caught on video (see below) prying open one of the bay door-style openings of the chamber’s booth on Sunday morning, but he did not make off with much, and the chamber opened its booth as usual.

Word is the man got away and no mention of the burglary was seen in the Imperial County Sheriff’s Office log entries for the Holtville area.

Meanwhile, Silva reported that Holtville fire responded to two fires in the Sunday afternoon but they were not related to any fireworks celebrations. He said a tree caught fire and another was a haystack fire, both outside the Holtville’s city limits and under county jurisdiction.