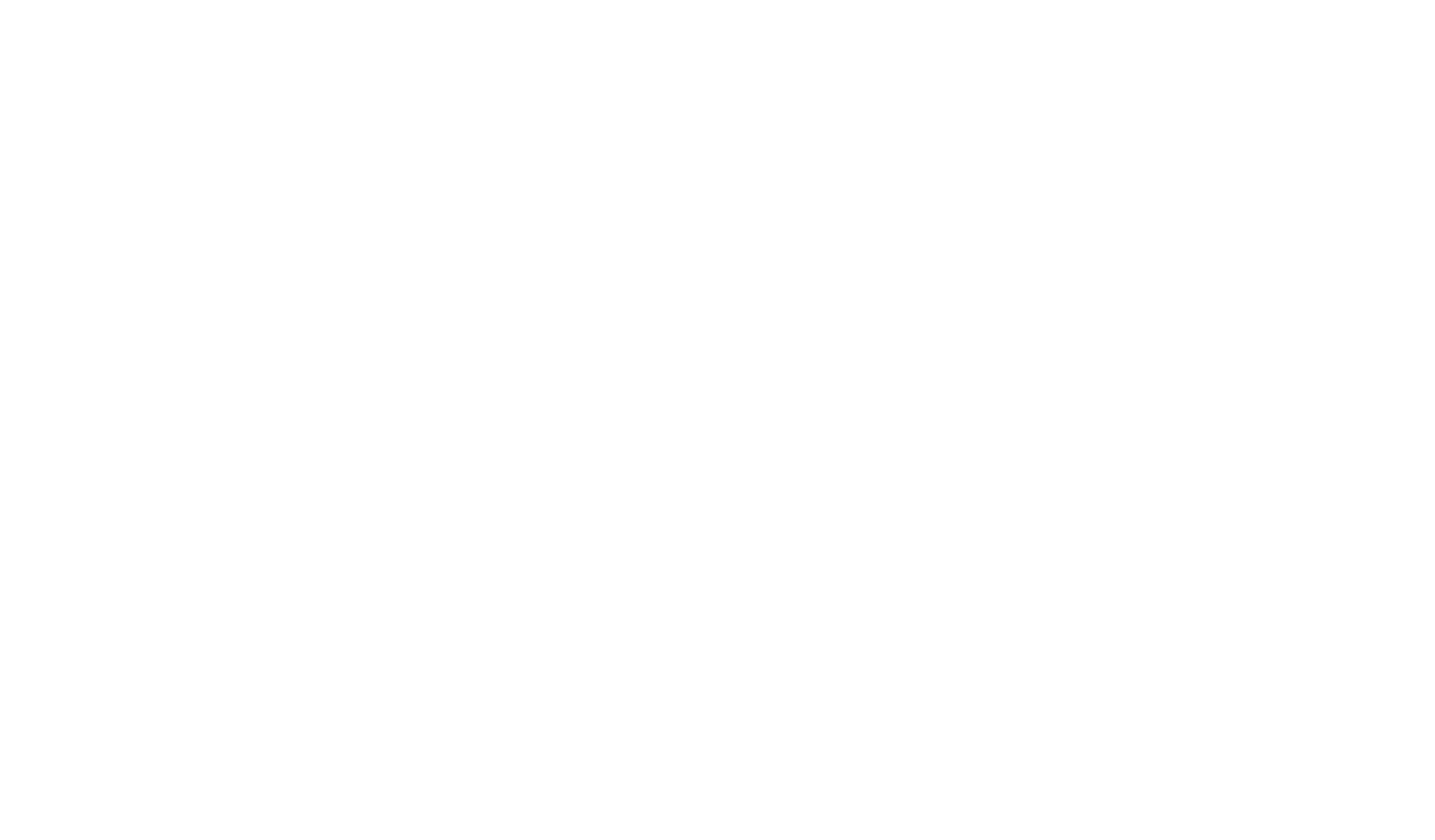 Homicide suspect Maria Guadalupe Palacios Perez, 22, of Calexico was arrested on Thursday, July 15, at a motel in Mexicali for the fatal stabbing of a 28-year-old Calexico woman on July 4. | PHOTO COURTESY OF CALEXICO POLICE DEPARTMENT
Home
Public Safety
Share

CALEXICO — A local woman wanted for murder who has been on the run since Independence Day lost hers for the foreseeable future when Mexican and U.S. authorities assisted Calexico police in bringing her to justice on Thursday, July 15.

Homicide suspect Maria Guadalupe Palacios Perez, 22, of Calexico was arrested at a motel in Mexicali for the fatal stabbing of 28-year-old Michelle Hernandez Durazo in the early-morning hours of July 4 at a home in the 700 block of Contreras Court.

“You can run, but you can’t hide,” Calexico Police Chief Gonzalo stated briefly in a press release, lauding the international contingent of law enforcement agencies responsible for Palacios’ arrest.

A warrant for her arrest had been issued several days prior, and local police knew the approximate whereabouts of Palacios for some time, Gerardo said, adding that when she would turn on her cellphone briefly while in Mexicali it would “ping” stateside cellphone towers police were monitoring.

However, Palacios would then quickly turn off her phone again before authorities could triangulate her location, Gerardo added.

She was in custody in the Imperial County jail, with her bail set at $1 million, the chief said.

The fatal stabbing occurred just before 3 a.m. July 4, when the victim sustained multiple stab wounds to her legs after a verbal altercation, police said in the original press release on July 6.

Palacios reportedly left the scene in a gray vehicle driven by a male subject believed to reside in El Centro, the press release stated. The suspect was reportedly identified by a resident of the home where the incident took place, according to police.

It wasn’t immediately known if any accomplices were arrested or identified.

Officers were initially dispatched to the scene by a 911 hang-up call when a second 911 call requested an ambulance in reference to a female bleeding profusely, the press release stated.

The female was transported to El Centro Regional Medical Center, where she was pronounced dead, police stated.

Autopsy results showed the fatal wound to Hernandez Durazo was a pierced femoral artery in her left leg, according to Gerardo.

Personnel with the county Sheriff’s Office Special Investigations Unit were called to the scene about 4 a.m. July 4 to assist with the investigation, the sheriff’s call logs stated.