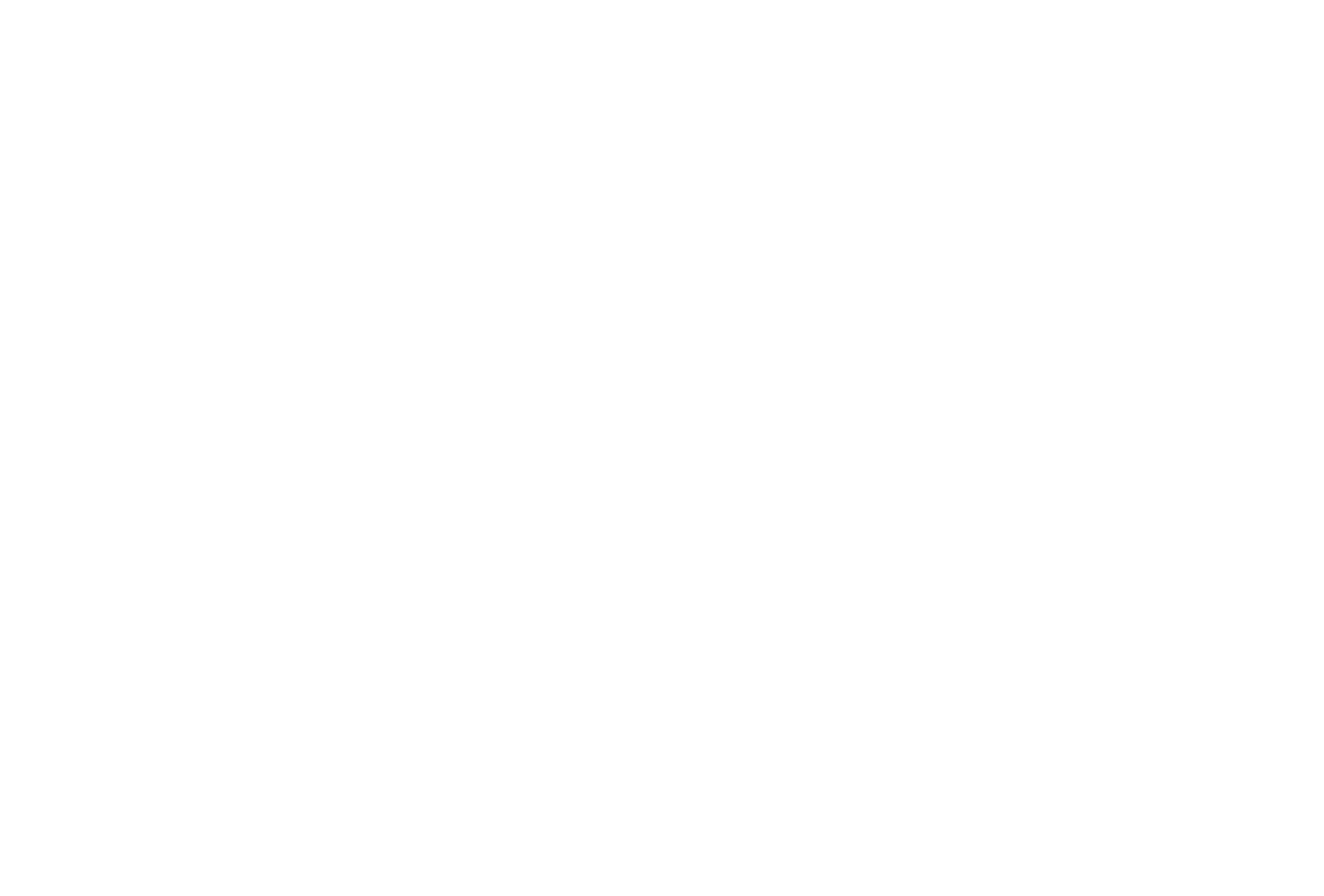 The 400 block of Cedar Avenue will be getting sidewalks, curbs, and gutters in the coming months. | CATHI PHILLIPS LARIOS PHOTO
Home
Local News
In Local News

HOLTVILLE — Further development of the city of Holtville’s downtown zone is on the horizon with the City Council’s recent approval of the Cedar Avenue sidewalk improvement project bid and a conditional-use permit for a self-storage facility.

Additional structures and a swimming pool are planned for the 1.7-acre site located at the southeast corner of Fifth Street and Grape Avenue.

The self-storage project consists of a 1,213-square-foot office building, 2,652-square foot residential home, a 620-square-foot garage, a 498-square-foot Accessory Dwelling Unit and a 450-square-foot swimming pool, according to a staff report accompanying the resolution.

As for the Cedar Avenue sidewalk improvement project, the council approved a $298,832 bid from El Centro-based Rove Engineering Inc. to install a curb, gutter, and sidewalk on the east side of Cedar Avenue between Fourth and Fifth streets.

The approved construction contract was one of three bids the city had received in response to its request for proposals. The bid from Rove Engineering was the lowest responsive bid, while the two others were both for $395,892.

Funding for the sidewalk improvement project is being provided by the Congestion Mitigation and Air and the State-Local Partnership Program, a staff report stated.

Additionally, the City Council authorized The Holt Group to undertake an assessment of the city’s streets to identify problem areas at a cost of $7,810, to be paid from the city’s gas tax funds.

The street assessment is an extension of a previous citywide pavement improvements project that was undertaken in 2018 and 2019, according to a staff report accompanying the resolution.

The street reconstruction, rehabilitation and maintenance that was done under the citywide pavement improvements project was based on a similar street assessment that The Holt Group completed in 2017.

The approved street assessment will review all of the 17.8 miles of streets within the city’s limits and identify pavement sections that either need rehabilitation or maintenance. The assessment will not review curbs, gutters, and sidewalks.julio