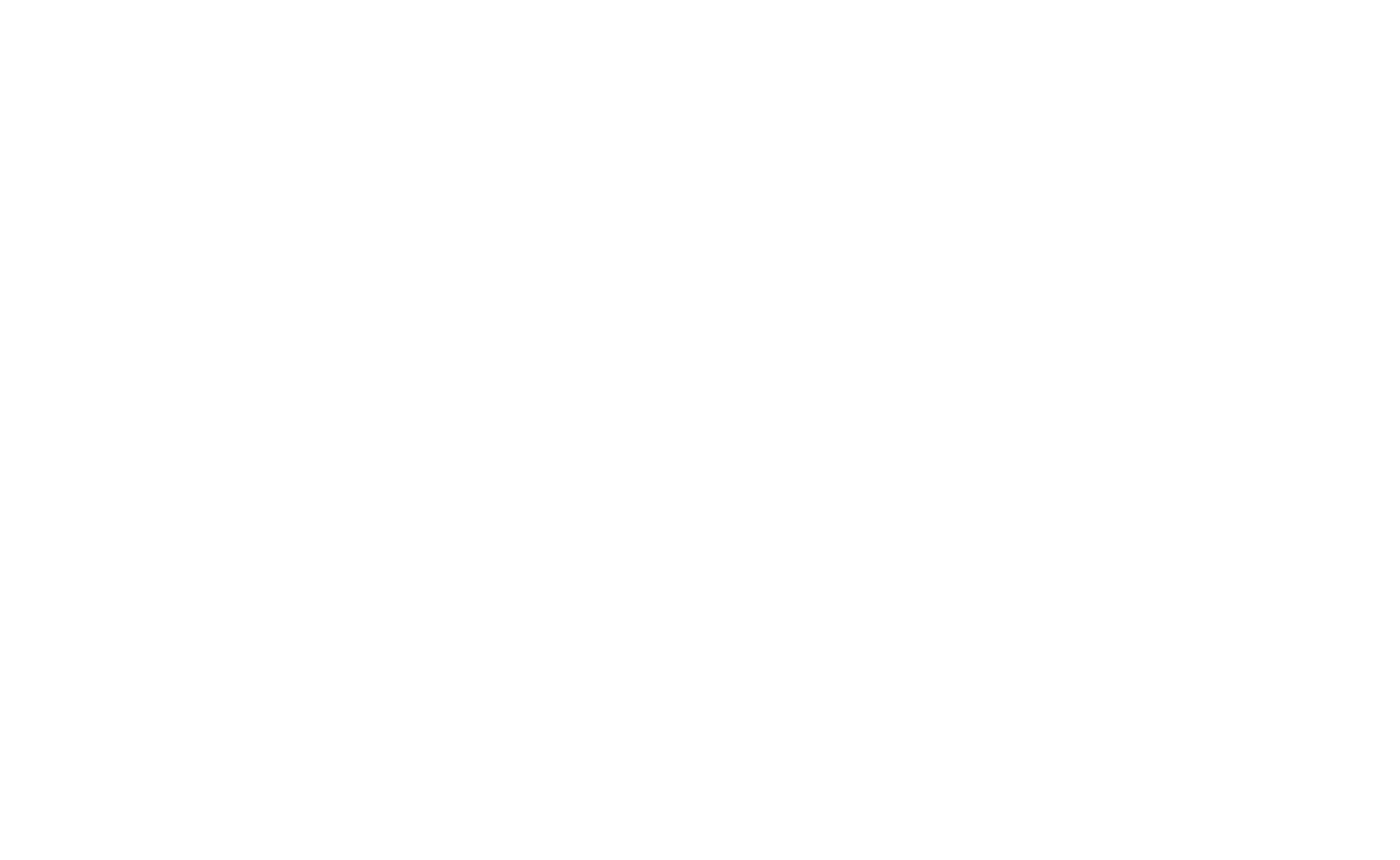 Calexico paramedics, wearing masks, go on a call near the Donut Shop on Third Street and Paulin Avenue on Wednesday, July 21. Although a return to indoor masking is not being required by the Imperial County Public Health Department, per state masking guidelines, this region now has joined 17 total California counties recommending or requiring masks again as COVID cases rise. | CAMILO GARCIA JR. PHOTO
Home
COVID-19
In COVID-19Featured StoriesRegional News

How widespread the highly transmissible Delta variant is in Imperial County is unclear, but since two cases were found among local patients three weeks ago by public health officials, no new cases have been detected.

This comes as overall active COVID infections in Imperial County are on the upswing, more than half of all California residents are under some form of indoor masking recommendation — vaccinated or not — and the Delta variant is now responsible for 83 percent of current COVID infections in the United States, according to Senate testimony on Tuesday, July 20 by the director of the U.S. Centers for Disease Control and Prevention.

As Delta infections sweep across the country in areas with low vaccination rates and among populations that cannot be inoculated, such as children age 11 and younger, the Imperial County Public Health Department’s latest surveillance report released on Tuesday afternoon shows no new Delta cases since the initial discovery was announced on July 7.

Testing occurs through genetic sequencing of Public Health specimens only, and the two cases found had occurred in the patients from the week of June 13 through June 19. Tuesday’s new surveillance report, which is cumulative from December 2020, shows the latest data for the week ending July 3, according to Imperial County Public Health Director Janette Angulo.

Public Health is tracking “variants of concern,” defined as those strains of the SARS-CoV-2 virus that causes COVID believed to be more highly contagious but not necessarily more severe.

As the preponderance of the country deals with Delta (B.1.617.2), the main variant of concern for Imperial County seems to be the Gamma (P.1) variant, or what has also been referred to as the Japan/Brazil variant. Cumulatively, the Gamma variant has been seen 100 times since December of those variants of concern and made up all the samples tested through the first three days or July, and more than 80 percent of specimens sequenced through gene testing in June.

Claims made by an El Centro Regional Medical Center physician on July 9 that patients had appeared in the emergency department days before his Facebook Live statement would seem not have been possible given the technology and time it takes to verify whether a COVID case contains a particular variant strain, Angulo suggested last week. She said only Public Health officials are informed of the results of the genetic sequencing needed to detect variant types and reporting is delayed, not immediate.

The second-most prevalent variant of concern for Imperial County has been the Alpha (B.1.1.7) variant, or what is widely referred to as the U.K. strain, which has been detected in 69 cases since December.

For the rest of the country, the surge in Delta to 83 percent of current cases is up “dramatically” from 50 percent of current infections on July 3, CDC director Rochelle Walensky told a Senate committee on COVID-19 response on Tuesday.

The CDC director said the percentage of cases from the Delta variant is “even higher” in some parts of the country, “particularly in areas of low vaccination rates.”

Los Angeles County is still the only California county to require the return of masking, and the CDC nor state Public Health has yet to change its current masking guidelines to do the same.

“The Imperial County Public Health Department wants to be proactive and raise awareness of what’s occurring throughout the state with the increase in cases and identification of variants and is recommending the use of face coverings while indoors, regardless of vaccination status, as an extra layer of protection,” Angulo said on Saturday, July 17.

“Although we haven’t identified as many Delta cases as some other counties, we highly encourage all to continue to practice good prevention measures to minimize the risk of getting or spreading the virus,” she added. “Vaccination is another great tool that’s easily accessible in our county that can help prevent the spread.

“If someone missed their second dose, it’s not too late to receive it,” she added, as Imperial County continues to struggle with getting people to return for their second dose in the recommended 21- to 28-day window for Pfizer and Moderna types, respectively.

On Tuesday, July 20, with the new recommendations, some 17 California counties have issued masking advisories and roughly 56 percent of the state’s population live in a county that either recommends or requires indoor masking for all individuals.

Earlier in the week, neighboring San Diego County still had not issued a similar recommendation.

As of Wednesday morning, July 21, due to current state and federal masking guidelines, most places of business were still apprising people that masks are optional.

On Sunday, July 18, CDC’s Walensky made the rounds on the morning television news shows to talk about the proliferation of COVID cases around the country, showing what was basically a “heat map” of the nation — color-coded areas of concentration of COVID cases — in which there was a clear link between vaccination rates and areas of the country being hardest hit by COVID and the Delta variant in particular.

Where California was in the yellow in mid-June, its infections had increased to a more prevalent orange by July 3, with Imperial County following suit, if not better.

California, despite pockets of infection, has done relatively well in terms of national vaccination rates, and Imperial County is above the state average for both fully vaccinated and vaccinations of at least one dose, which is different than partial vaccinations.

“In Imperial County the numbers are closing in well above 70 percent vaccination rates, at least from a single-dose perspective. And if we can close in on the double-dose perspective, I think we would be significantly ahead of that 70 percent curve. In fact, we would likely be closer to 80 percent,” Imperial County District 1 Supervisor and county board Vice Chair Jesus Escobar said on Wednesday, July 21.

Some 20.88 million people in California, or 61.5 percent, were considered fully vaccinated as of Wednesday morning. Imperial County had seen some 213,691 doses administered, with 65.5 percent fully vaccinated, as of Monday, July 19.

Residents with at least one dose (either the single-shot Johnson & Johnson or one dose of the two-dose Pfizer or Moderna versions, Angulo explained previously) was at 81.8 percent as of Monday.

Partially vaccinated, Angulo has said, is where Imperial County needs to improve. There, the numbers are 16.3 percent vaccinated, meaning, essentially, only one out of every six persons who have received the first dose of Pfizer or Moderna had come back for their second dose.

During Walensky’s Senate testimony on July 20, she said COVID fatalities have risen by nearly 48 percent since last week to an average of about 239 people dying each day.

Imperial County stands at 742 deaths from COVID as of Tuesday, a measure that has remained unchanged since June 26, the last recorded local death on the county’s surveillance dashboard.

“To date, our data indicates that vaccines are available to neutralize the circulating variants in the United States and provide protection against severe disease, hospitalization, and death,” Walensky said. “The message from CDC remains clear: the best way to prevent the spread of COVID-19 variants is to prevent the spread of disease and vaccination is the most powerful tool we have.”