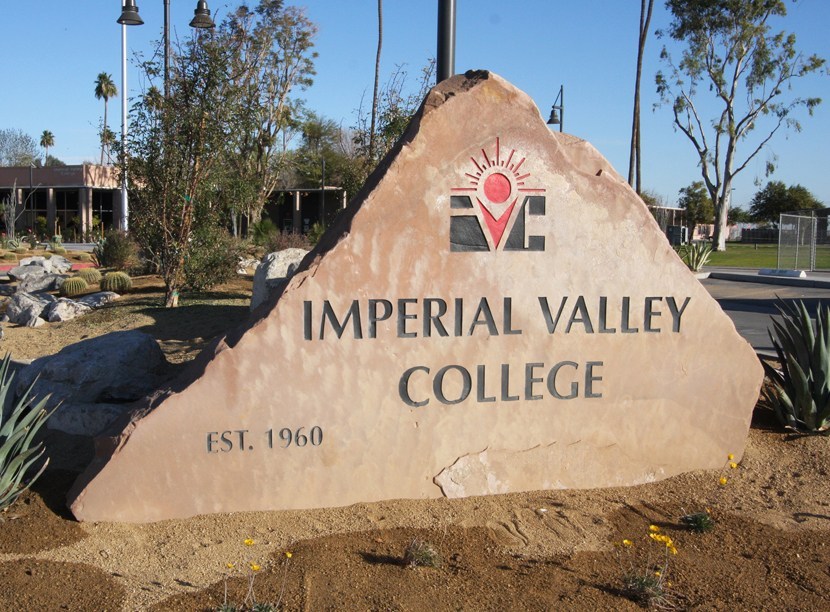 One of Two Prospective Board Members Withdraws; Filing Period Extended to July 29

IMPERIAL — More candidates for the vacant Imperial Community College District Area 1 trustee seat are being sought after the last-minute withdrawal of one of the two candidates who were scheduled to be interviewed by the board during its special meeting on Tuesday, July 20.

Rather than interview and potentially appoint the sole remaining candidate during the special meeting, the current six-member board decided to reopen the application period until noon Thursday, July 29 and schedule another special meeting for Aug. 2 to interview prospective candidates and possibly appoint one.

At the start of the July 20 meeting, board President Mark Edney read aloud a letter sent to him by Heber resident Moises Gabriel Cardenas, one of the two candidates who had applied to possibly be appointed to the vacant trustee seat that represents parts of Heber and Calexico and western Imperial County that governs Imperial Valley College.

In his letter, Cardenas indicated that an unforeseen job opportunity had presented itself that he could not ignore, prompting his withdrawal from the candidate interviews scheduled for the July 20 special meeting.

Cardenas is a 2017 graduate of Imperial Valley College and in 2019 and 2021 received an undergraduate and master’s degree, respectively, from San Diego State University-Imperial Valley in public administration, according to the application he submitted for possible appointment.

The second candidate, Calexico resident Ismael Lopez, was supportive of the application period’s extension, yet had asked the board to interview him nonetheless during the July 20 meeting. However, the board indicated it would prefer to interview all prospective candidates at its Aug. 2 special meeting.

Lopez is an accountant who previously served on the city of Calexico’s financial advisory and economic development commission, according to the application he submitted.

Information about the Area 1 vacancy can be found at https://www.imperial.edu/area1vacancy

The college district’s 60-day deadline to fill the Area 1 vacancy is nearing, board President Edney said during the July 20 meeting. Should the board be unable to make a provisional appointment in time, it would have to hold a special election, most likely in June 2022, he said.

The board vacancy was created on June 3 after former trustee Annette Gonzalez-Buttner was sentenced to three years of incarceration for her conviction of perjury and grand theft charges related to her 2017 candidacy for the county Board of Education.

Gonzalez-Buttner was elected to the ICCD board in November 2020. Her successor will serve until Nov. 8, 2022, at which time Area 1 voters will cast ballots to determine who would serve out the remaining two years of Gonzalez-Buttner’s original four-year term.