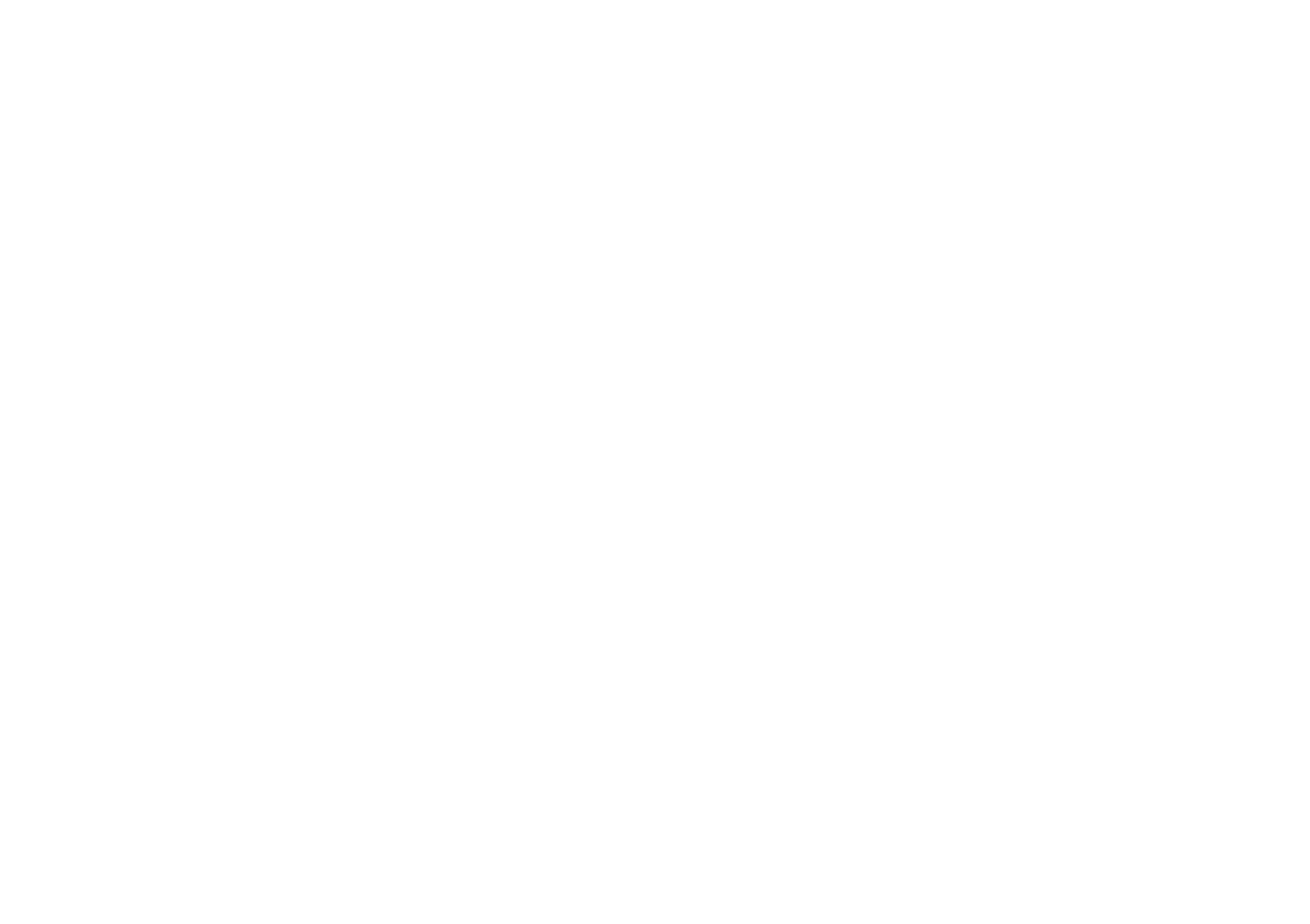 Work is continuing to identify what the future of lithium development in Imperial County will look like.

Imperial County officials held a meeting on Tuesday, July 20 to start planning for lithium production. It was the second such meeting the county has had, the previous one having been a month ago, and the next planned for August.

The Salton Sea area is sitting atop millions of metric tons of lithium in the form of its geothermal brine, and for several years, companies, government officials, and agencies have been working to tap into that resource. There’s even a state commission, called the Blue Ribbon Commission on Lithium Extraction, that is set to study the issues surrounding drawing the hard-to-mine metal from areas near the Salton Sea.

District 4 county Supervisor Ryan Kelley is a member of the state commission.

Officials went over the infrastructure demand to serve the new development, including what roadways would be needed, what workforce training would be necessary and what the industry needs to be successful, Kelley said.

The conversation included not only county leaders, but also industry professionals, non-governmental agencies, and social justice groups, he said. At Tuesday’s meeting, the group was able to branch out some focused areas for discussion.

(RELATED COVERAGE: To Get ‘White Gold,’ We Need More Geothermal)

One group is set to look at regional transportation needs, including the need for new roadways in the north end of the county, as well as initiating a study to find needs in the area, Kelley said. Another group will focus on education, including groups from the county workforce development office, the local higher education institutes, Imperial Valley Regional Occupational Program and more to create a pathway for youths and citizens of the county to enter into the job market for the new industry.

Yet another group will look at permitting for lithium and geothermal projects, including seeing if the state can expand the county’s ability to permit projects that produce more than 49.9 megawatts of electricity for the power grid.

Still another group will look at the county’s ability to utilize a severance tax to balance the incentive to build the geothermal projects in Imperial County vs. being able to pay for community concerns.

Tuesday’s discussion included “good conversation with multiple points of view,” Kelley said. While there aren’t definitive plans in place yet, the discussion was a good starting point.

However, it was only the beginning of the discussion.

“One is to convene a meeting with some stakeholder groups on transportation, like Caltrans, (the Imperial County Transportation Commission), the Imperial Irrigation District, those are some of the primary groups, and also we’ll have our development community, those that are looking to develop up in the north end, and the primary goal of that meeting is to look at infrastructure,” he said.

“Out of that exercise we’ll start to see what some of the priorities are, and they’ll be coupled with the environmental review process as well,” he said.

One of the goals, as Gay sees it, is to create a united voice to look for things like grant funding from state and federal sources, as well as looking at whether there are any local sources of funding as well.

“We need to speak as one voice to get that funding here,” he said. “We’ve been used to scraps.

“… It’s not only identifying the purpose and need for the immediate infrastructure around the geothermal development and lithium development,” he said. “We have a lot of communities in need.”

Some of those needs are as simple as sidewalk, curb, and gutters so children don’t have to walk to school in the street, he said. Those changes can really help out a community, especially when we’re talking about rural communities.

“If we start now, we start communicating with these communities that will be in and around this exciting development,” then the county will be ahead of the game when these projects start to look for permits and look toward Imperial County for development, Gay said. The county is looking to “strike when the opportunity presents itself and be ready.”