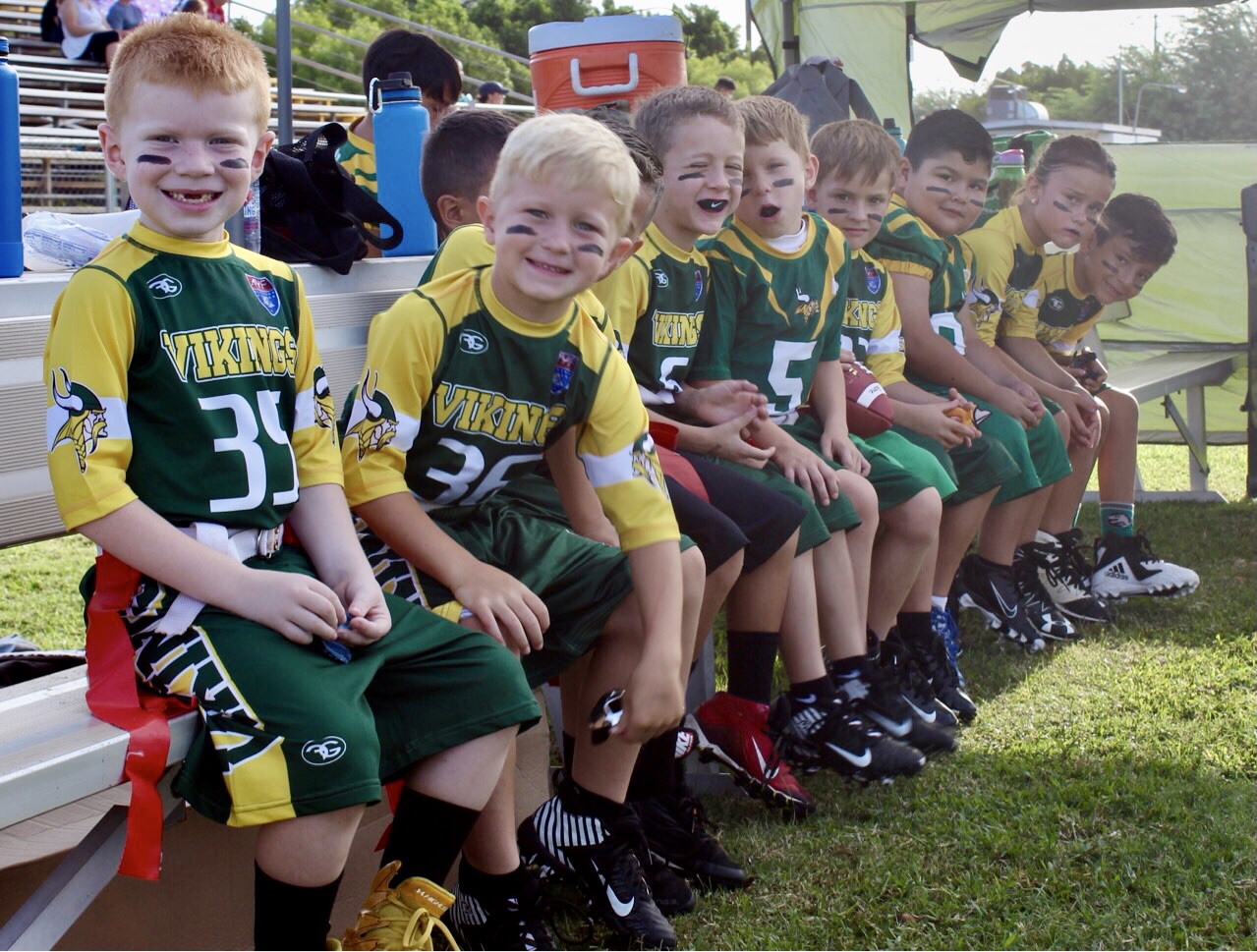 The Holtville American Youth Football (AYF) program is looking for boys and girls between the ages of 5 and 13 who want to play football beginning in August. There are three teams available including a flag football team and two tackle football teams. | HOLTVILLE AYF COURTESY PHOTO
Home
Sports
Share

HOLTVILLE – The American Youth Football program in Holtville is in dire need of young boys and girls between the ages of 5 and 13 who want to play football.

“A lot of kids are going to play in other cities because they are being told Holtville isn’t fielding a team or the Holtville team isn’t going to be very good,” said Stacy Britschgi, Holtville AYF President. “A lot of our kids don’t have the means to get to Imperial or Brawley or another city for practice every day.”

“I want the kids to be able to get out there and play,” Britschgi said. “These kids have been more or less shut down for 18 months and we need to get them out there playing. We have some who really want to play but we have to have enough players to field a team.”

The Holtville AYF is seeking volunteer coaches for all three teams and seeking parent volunteers for a variety of positions within the team.

A parent meeting is scheduled for 6 p.m. on Monday, July 26, at Cornerstone Community Church in Holtville to discuss the upcoming season and register players who have yet to sign up.

VOLLEYBALL: Vikings’ Garewal is IVL Player of the Year

Cheerleaders will also be needed for Holtville AYF but the number of football teams will determine what groups of cheerleaders are needed, according to Britschgi.

“We are willing to take anybody,” Britschgi said. “There are some guidelines that have to be followed and there is a minimum number of practice hours before playing a game.”

Next
A Golden ‘Genesis’ in Calexico