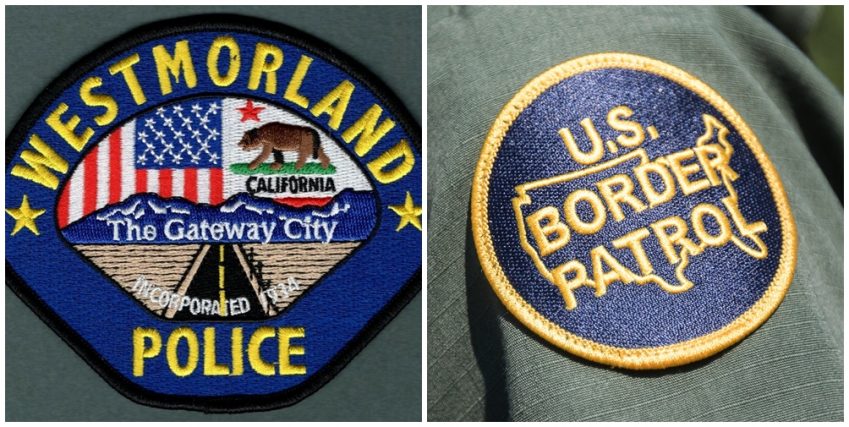 WESTMORLAND — An off-duty Border Patrol agent and a private citizen are being credited with stopping a 24-year-old Westmorland man from carjacking a local church pastor about 12:50 p.m. Sunday, July 25 in Westmorland.

Though no injuries were sustained by the alleged victim, agent or citizen, the alleged carjacker, Antonio Mendoza, was treated and released at a local hospital before being booked into county jail, said Westmorland Police Chief Perry Monita.

Mendoza sustained undisclosed minor injuries when the off-duty agent and citizen pulled him from the pastor’s vehicle and a scuffle ensued, Monita said on Monday, July 26.

The reported victim, who Monita said was allegedly assaulted by Mendoza, is a pastor at the Westmorland Apostolic Church, located at 177 N. Center St. Mendoza is alleged to have been in possession of a knife at the time of his arrest, but reportedly did not brandish it during the incident, Monita said.

“This could’ve gone really bad if not for the off-duty Border Patrol agent and the private citizen coming to the aid of the pastor,” he said.

Previous
OP-ED: We Demand Justice, and If Needed, Change

Next
YOUTH FOOTBALL: Program in Search of Players, Coaches